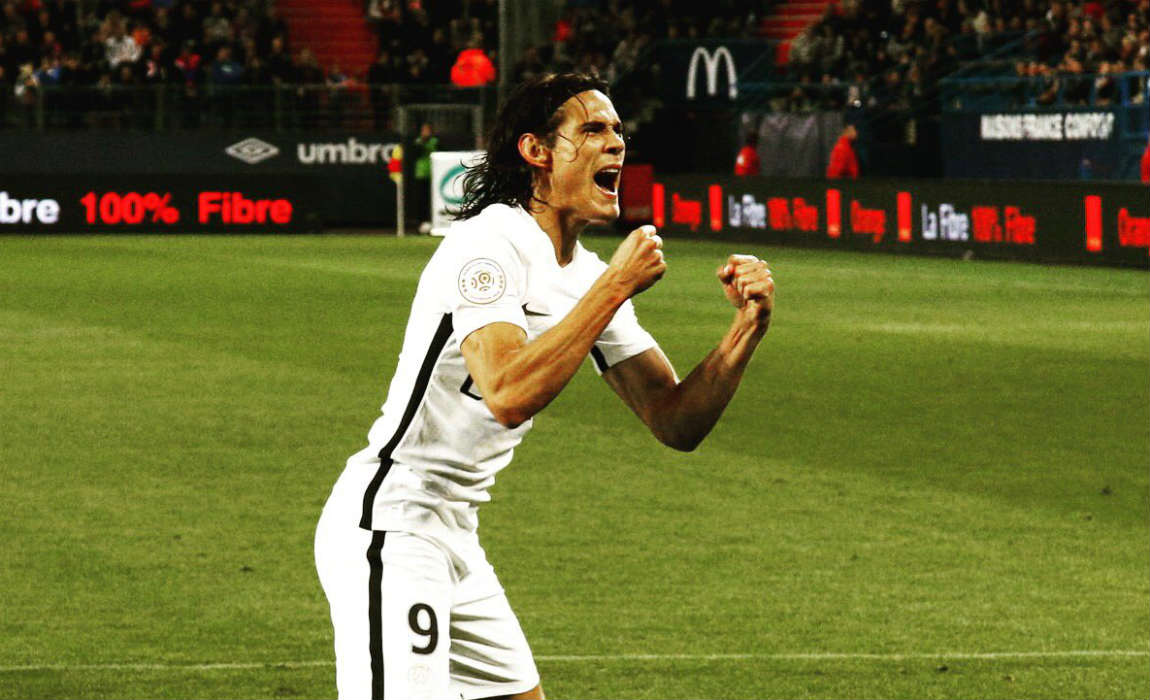 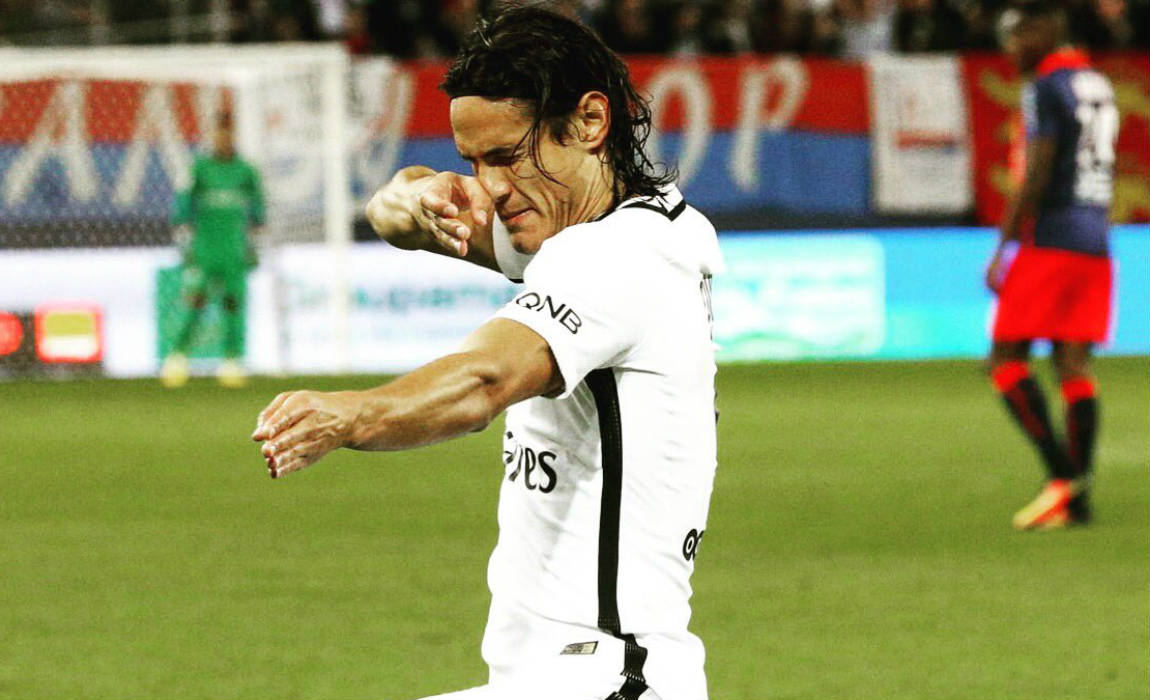 Thanks to Edinson Cavani’s four first-half goals, defending champions Paris Saint-Germain moved level on points with Ligue 1 leaders Monaco after a 6-0 rout at Caen on Friday.

The Uruguayan striker, who wasted a chance just four minutes into the game, opened scoring on 12 minutes with a left-footed shot.

He completed his hat-trick in the 38th minute after being picked up by a Maxwell’s cross, and rounded it up with a fourth just before interval, dragging a first-time shot from Thomas Meunier’s neat pass.

The 29-year-old was replaced at the break but that didnot halt PSG’s charge. 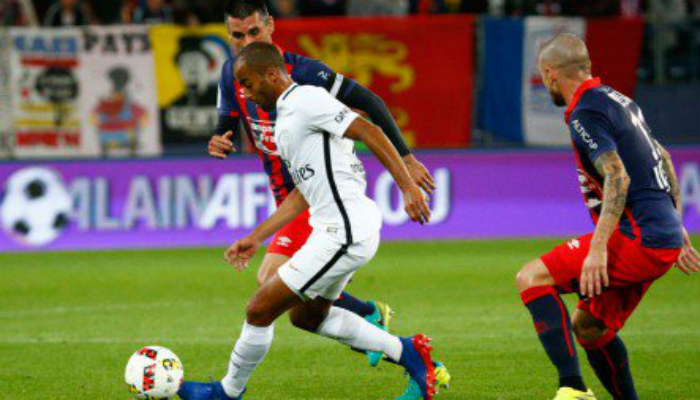 Lucas made it 5-0 with a decent long-range effort in the 67th minute and substitute Jean-Kevin Augustin hammered home after Adrien Rabiot and Maxwell combined with little over 10 minutes remaining.

Cavani had been the target of harsh criticism after Tuesday’s Champions League opener, where he took eight shots on goal and only scored one, missing some sitters in the process and sending his side held 1-1 by English Premierships’ Arsenal in Group A.

With Friday’s victory, Les Parisiens tied on points with Monaco, who hosting Rennes on Saturday, and temporarily lead the standings on goal differences.