Messi and Co. under Surveillance 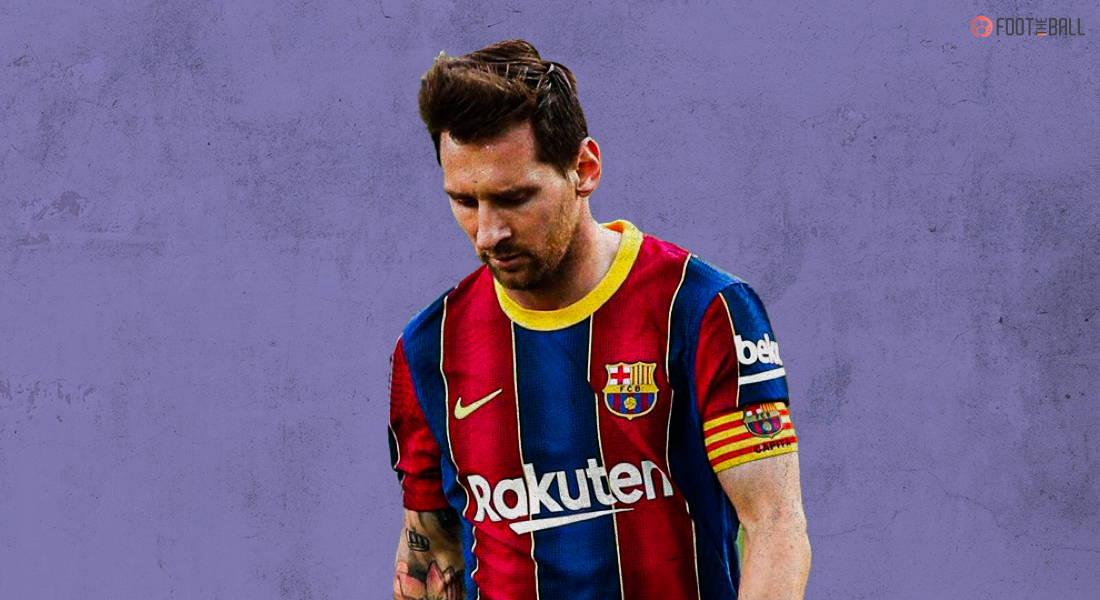 Messi and his Barcelona teammates are under investigation by La Liga for possible breach of Covid-19 protocols. The authorities are currently looking into the possible break in violation after the Catalan players met for lunch at Messi’s house.

Sources have confirmed that an event has occurred at the Captain’s house earlier in the week. The gathering is a potential violation of the rules set in Catalonia. As per the guidelines, only groups of six people can gather in any sort of indoor or outdoor meeting at any given time.

👀 LaLiga have opened an investigation into the BBQ at Lionel Messi's house yesterday.

Players and their partners gathered at his house, with around 40 in attendance, despite limits of 6 currently being in place.#LLL
🧡🇪🇸⚽️ https://t.co/nUcBy6jmKA

Messi had hosted a team meeting at his house to discuss and prepare for the weekend’s match against Atletico Madrid. Atletico Madrid is currently top of the table in Spain with a two-point advantage over Barcelona and Real Madrid.

If the Blaugrana do manage to edge the game, they will subsequently go top of the table. However, his plans seemed to have backfired since allegations have surfaced that the Barcelona players have breached protocols.

The Spanish authorities have set up strict guidelines to control the spread of the virus. Thus, ensuring that the matches are played out as planned. Any sort of violation may squander the measures taken. If the covid bubble is broken, there could be punishments and sanctions coming the way of the Barcelona players.

Although there aren’t any strict preset punishments that can be enforced by La Liga, this could be considered a serious offence. One which tarnishes the efforts made by the government and sporting authorities.

Sevilla players also came under similar scrutiny a year ago when they attended a barbeque before the 2019-2020 campaign resumed. Javier Tebas, the La Liga president, commented on the situation, informing that strict action would be taken against the Sevilla players. However, following a public apology from the players, no further measures were taken against them.

Barca on the other hand may not have the same luxury. A year has already passed and the players already know the consequences of a breach in protocols. “We know and have seen the images.

The Public Health Agency that has the powers has seen them and will carry out a technical assessment in the coming days and will inform us on how to proceed.”- Meritxell Budo, counsellor to the Generalitat de Catalunya presidency, commented on the situation.