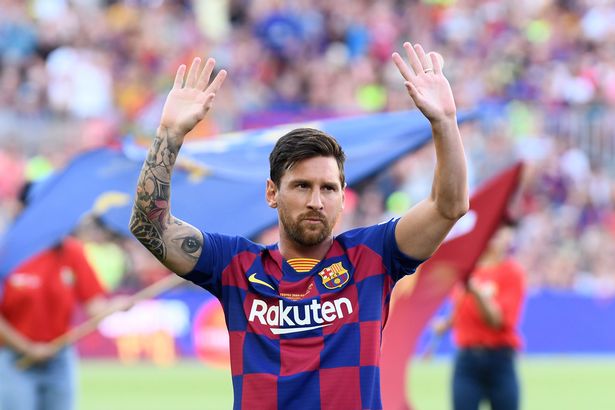 Lionel Messi has taken over the Internet demanding an immediate exit from Barcelona.
After a trophy-less season & the 8-2 defeat against Bayern, Messi has been more furious than ever.
He is closer or possibly certain on making a move away from the Spanish giants this season.
The 6-time Ballon d’Or was reportedly triggered by multiple factors apart from the team performance. These include the coach’s intention to let-go Luiz Suarez, the continued presidency of current club President Bartomue & the treatment received by new boss Roland Koeman.

The instigator here was none other than Ronal Koeman who reportedly told Messi “The privileges are over” (Diario AS)
These words coupled with recent events lead to an aggravated affair where Lionel Messi sent a Fax to FC Barcelona demanding an exit from the club.

Following this, the Barcelona board called an immediate Emergency Meeting on Tuesday evening in Catalunya.
While the outcomes of the meeting have not been officially disclosed in detail, reports suggest that several board members including Josep Bartomeu have resigned from their post in their bid to retain the club legend. (Tyc News)

This however is not yet certain and transfer rumours surface the internet.
The former Barcelona president Joan Laporta accused Bartomeu of wanting to sell Messi in a tweet published on Tuesday.

‘I suspect they want to sell Messi, poor Barça in the hands of these incompetents!’
Joan Laporta

This bold move by Lionel Messi sparked controversy. In this fight, Lionel Messi has the support of several including club legend Carles Puyol who tweeted “Respect and admiration Leo. All my support, my friend”.

Showing immense support to Lionel Messi along with the legends were fans.
Upon the emergency meeting beginning, fans crowded the Barcelona office & media reporters stormed.
There was chanting in support of Messi & a huge gathering paying him a tribute & demanding him to stay.
All this was happening despite it being beyond 10pm in the night in Spain!

In this dramatic turn of events however a lot remains uncertain.
Lionel Messi’s current contract with Barcelona expires at the end of 2021 season. This contract however had a special clause that stated that Messi could leave before 30th May 2020 i.e. the original date of the Champions League final.
With the champion’s league final being postponed, Messi still looks to avail the clause and wishes to exercise his right to exit.

The board however contests this.
Letting go of such a huge legend would be a shock to them. Hence, they may be looking to either make him stay of make the best money out of the opportunity.
With refusal to terminate his contract, his release clause is a whopping Є700million!
This is beyond Financial Fair Play bound for most clubs to spend the amount.

Money however is never a problem when it comes to signing someone like Leo Messi!
Several clubs including Manchester City, Chelsea, Manchester United, Juventus & Inter Milan have shown keen interest.
The most certain of all however seems to be Manchester City considering manager Pep Guardiola’s relationship with Messi & the impeccable shape of his current team.
While Messi in the PL still remains a distant dream for us, let’s keep rolling with the times to keep up with this legendary exit saga! 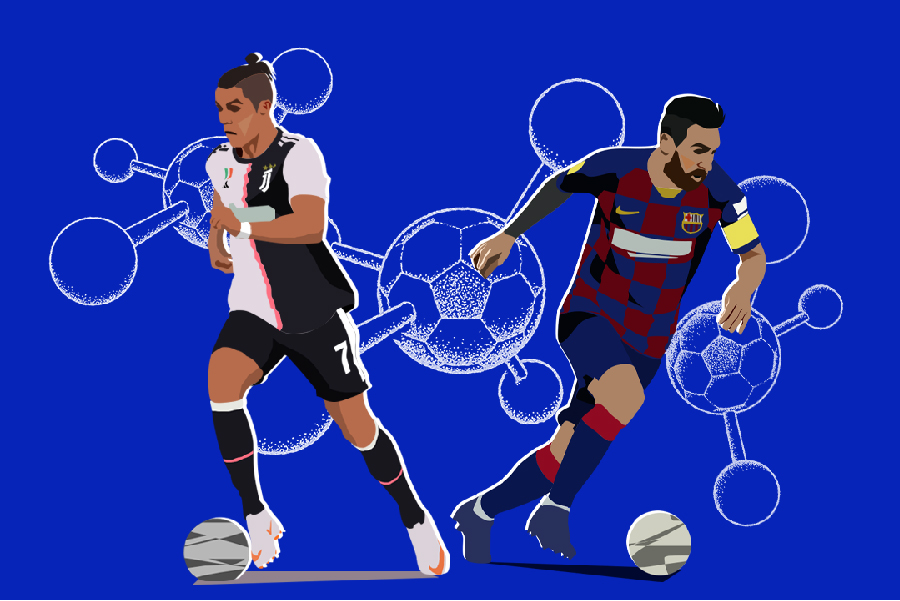 LIONEL MESSI AND THE MESSION