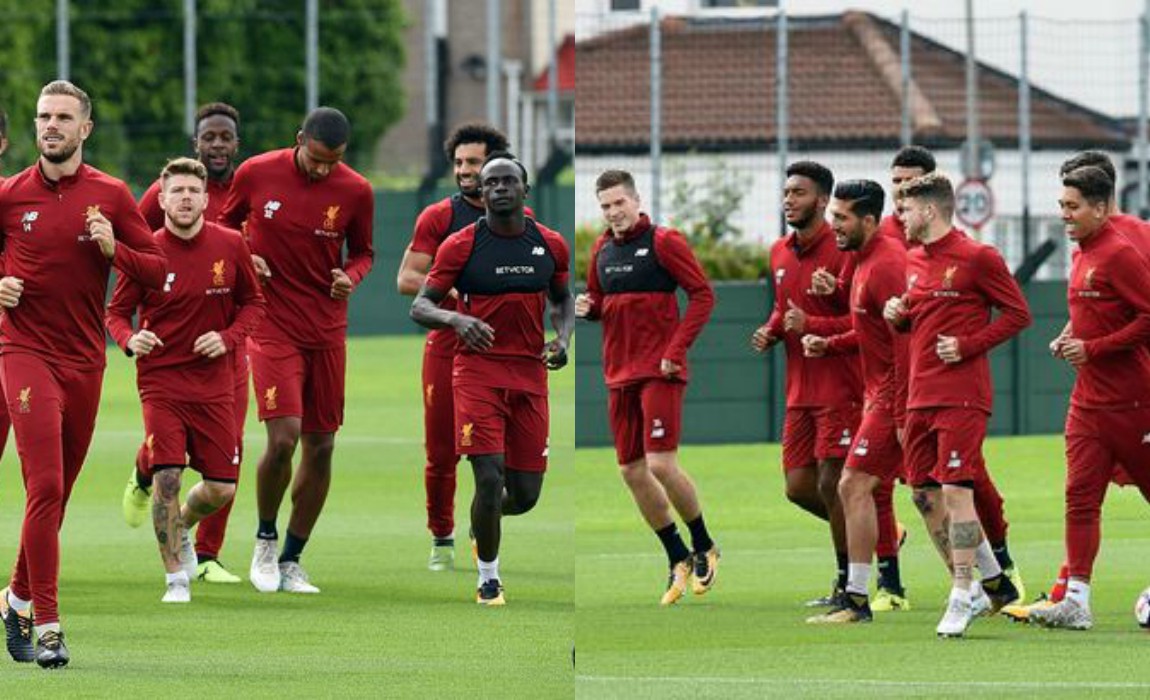 Liverpool And Salah In High Spirits As They Prepare For The New Season!

Mohamed Salah appeared to be in high spirits as he enjoyed training with his Liverpool team-mates ahead of making his competitive debut for the club against Watford. 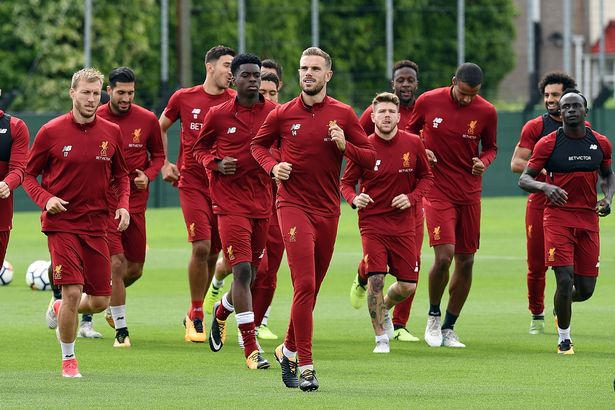 Liverpool in high spirits ahead of the premier league

Salah was in a joyful mood as he was pictured training with his colleagues at Melwood prior to Liverpool’s Premier League opener with Watford at Vicarage Road on Saturday.

And he wasn’t the only player who appears to be excited about the start of the new season.

The likes of James Milner, Jordan Henderson and Sadio Mane, who looks set to make his first top flight appearance since April after recovering from knee surgery, were all snapped enjoying a laugh on the training ground.

Furthermore, Andy Robertson was hard at work on Thursday as he hopes to fend off competition from Alberto Moreno to make his competitive debut for Liverpool against the Hornets. 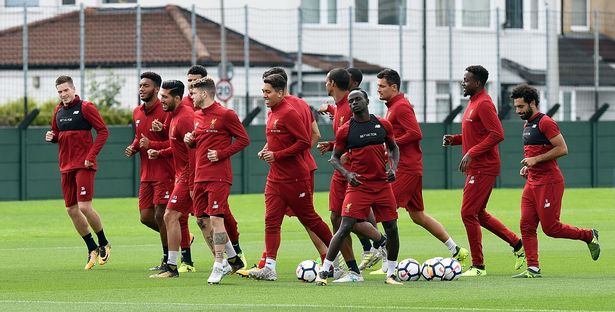 Meanwhile, despite putting his players through their paces, Jurgen Klopp still found the time to underline his stance that the Reds will not sell Philippe Coutinho to Barcelona after rejecting a £90m bid for the midfielder.

Coutinho, who has been the subject of three bids from the Catalan giants, arrived at the club’s training base on Thursday having not trained all week because of a back complaint.

‘Liverpool is not a club that has to sell players,’ Klopp told Sky Germany. ‘That is set in stone. So what they pay in the end doesn’t matter.

‘From a financial standpoint, there is no price limit to let him go or a price that we are ready to give in. 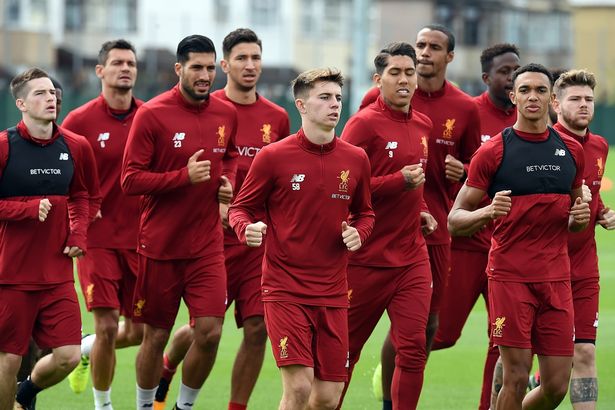 Liverpool aim to win the League

‘Our goal is to have the best possible team. So we want to keep our guys and add new ones. That is our plan.’