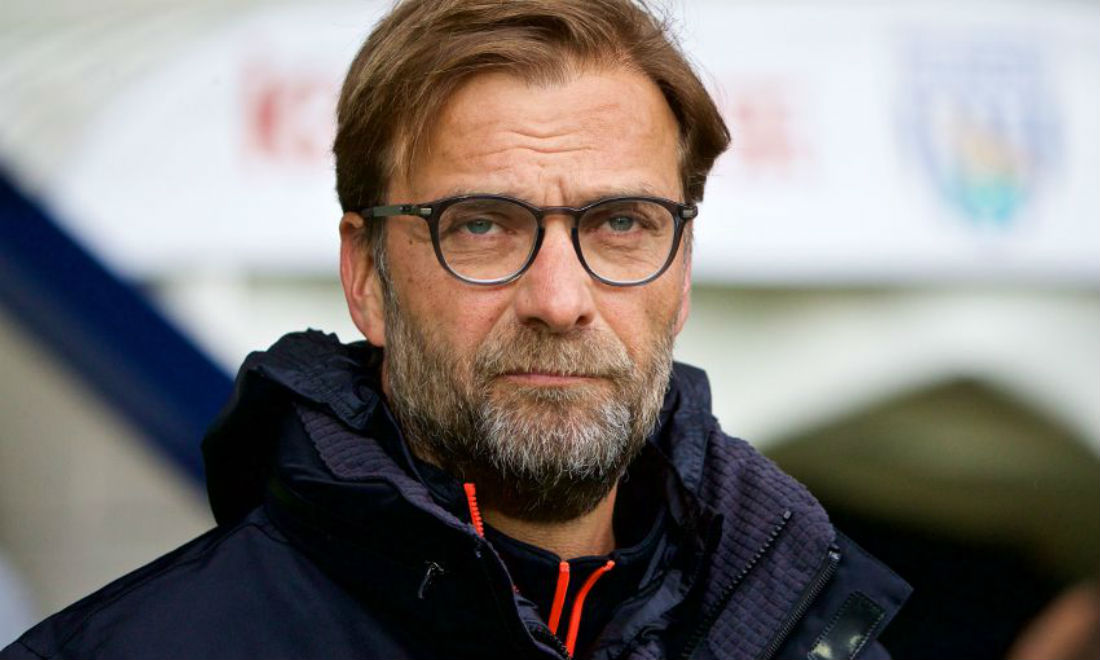 Jurgen Klopp has claimed that he rejected another historical Premier League club before taking over as Liverpool manager in 2015.

The German replaced Brendan Rodgers at Anfield two years ago and guided Liverpool back into the Champions League in his first full season in charge of the club. 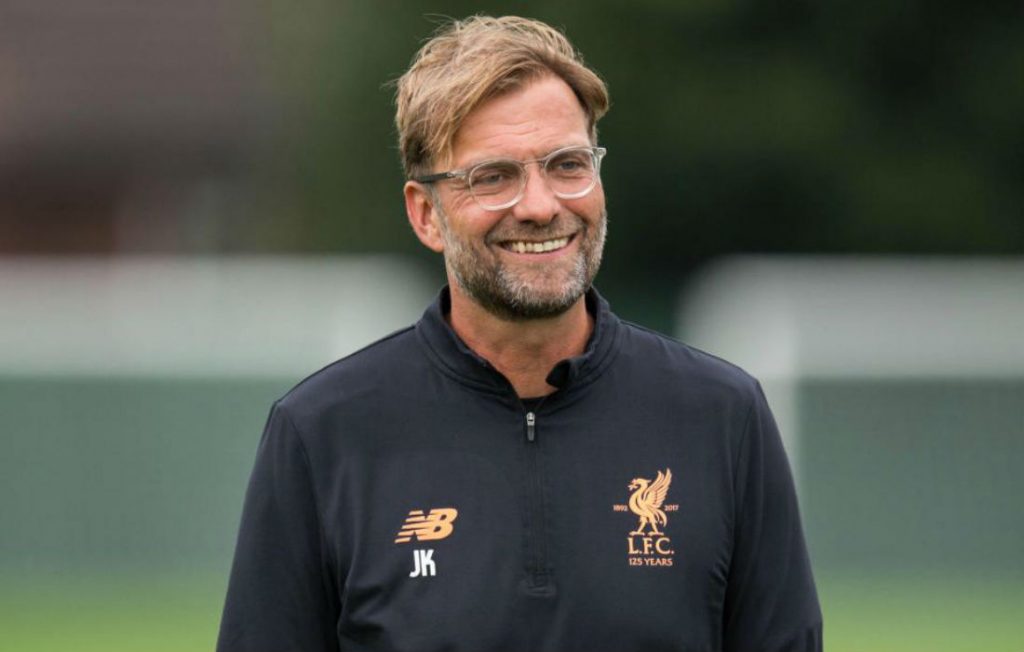 Klopp has been taking some time away from football during the international break, visiting fans in South Africa.

And when he was asked why he joined Liverpool, he told Soccer Laduma: “It was right,”

“I had an offer from another historical English club two years ago, but I never felt comfortable with how they understood football. It didn’t feel right.

“When Liverpool called, I can’t explain it. It was right.” 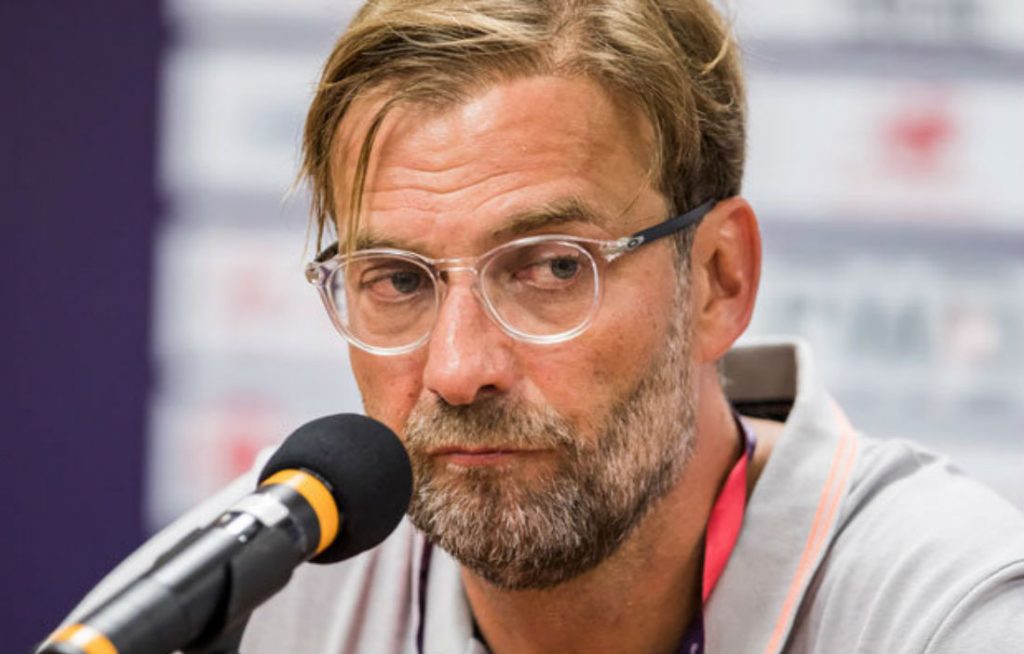 Klopp believes he can lead Liverpool to glory in the Premier League, but admits that success in the Champions League would be difficult for the Reds beacuse of the financial competition.

He said: ‘There are two teams that are owned by a country in Europe, so it makes it difficult to win the Champions League.”

“But in England, we can win the Premier League, but we need a bit of luck.”