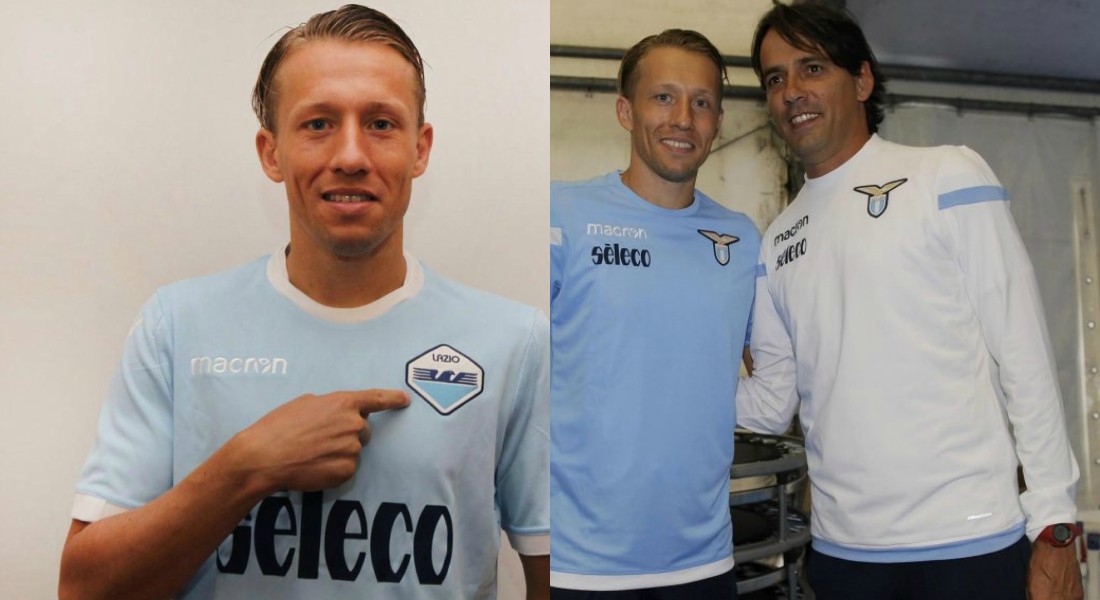 Lucas Leiva’s 10-year spell at Liverpool comes to an end as the Brazilian has completed a £5 million move to Lazio.

He had joined the Reds for the same transfer fee from Gremio on May 11, 2007.

The Brazilian skipped Friday’s 1-1 friendly draw at Wigan Athletic and travelled to Italy to finalise his move.

Both Lazio and Liverpool officially announced the deal on Tuesday for the Brazilian midfielder, who also played as a defender under Klopp last season.

“When I first joined Liverpool 10 years ago, I had three main ambitions.”@LucasLeiva87‘s open letter to #LFC fans: https://t.co/9RwN2uurxT pic.twitter.com/soNzBpfFy1

He had been linked with a move away from Anfield in the last few transfer windows but now he has finally opted to test new waters and is ready for a new challenge at Lazio.

Lazio roped in the Brazilian as a replacement for Lucas Biglia, who joined AC Milan for an initial transfer fee of £15m this summer. 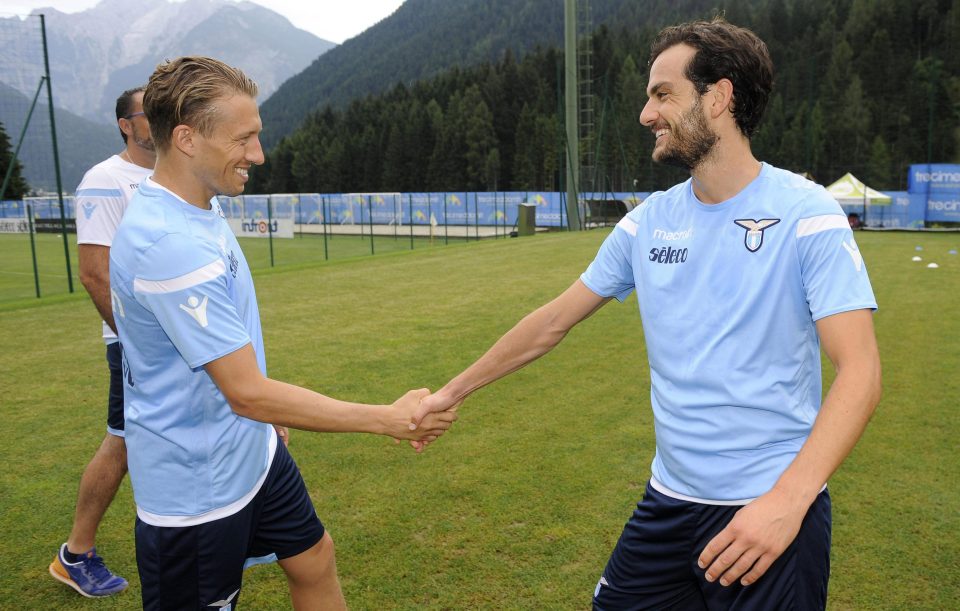 “Thank you for all the support, especially in difficult times, that’s when it means a lot. We all know that Liverpool fans are really special and they were always here for me.” 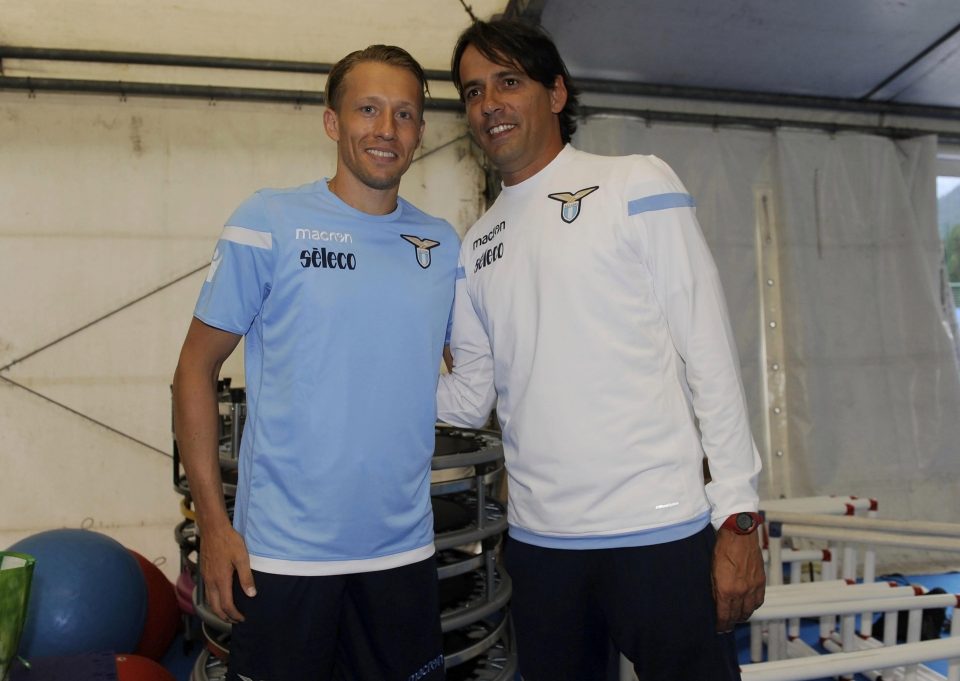 Lucas with Lazio coach Simone Inzaghi after his move to Rome

“I’ll always be watching and supporting Liverpool and for sure I’ll be back, in the city to visit friends and watch games in the future.” 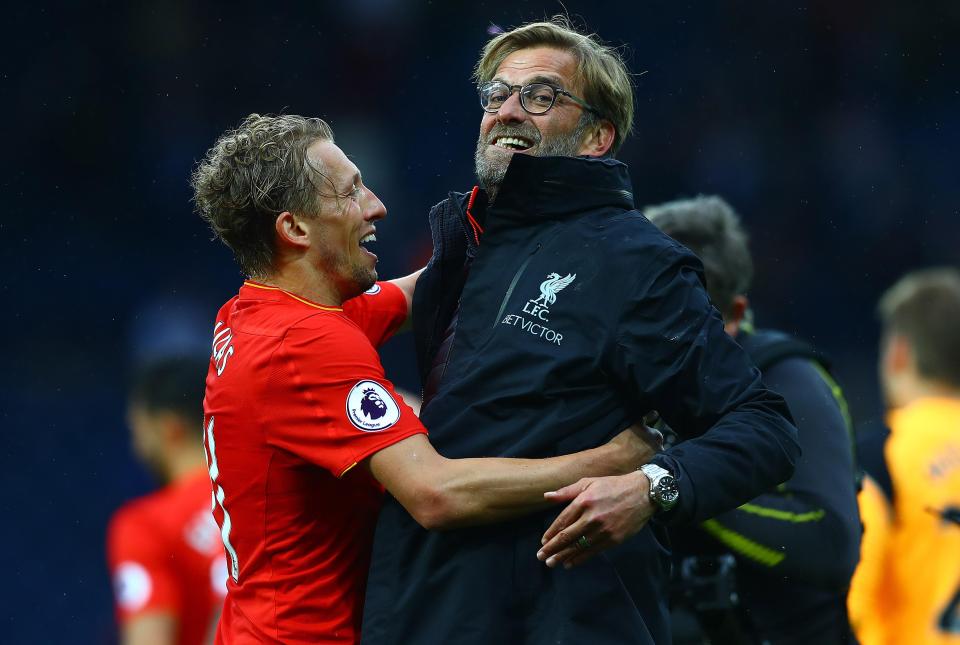 The 30-year-old midfielder made 346 appearances for the Reds during his ten years of service at Liverpool.

Post tags:
AC MilanBrazilEPLJürgen KloppLiverpoolSerie A
previous post
Man Utd Miss Out On Eric Dier As Spurs Refuse To Even Discuss The Possibility Of Selling The England Star
next post
Neymar Insists He Is “HAPPY” At Barcelona Amid Speculation Over Stunning Switch To PSG