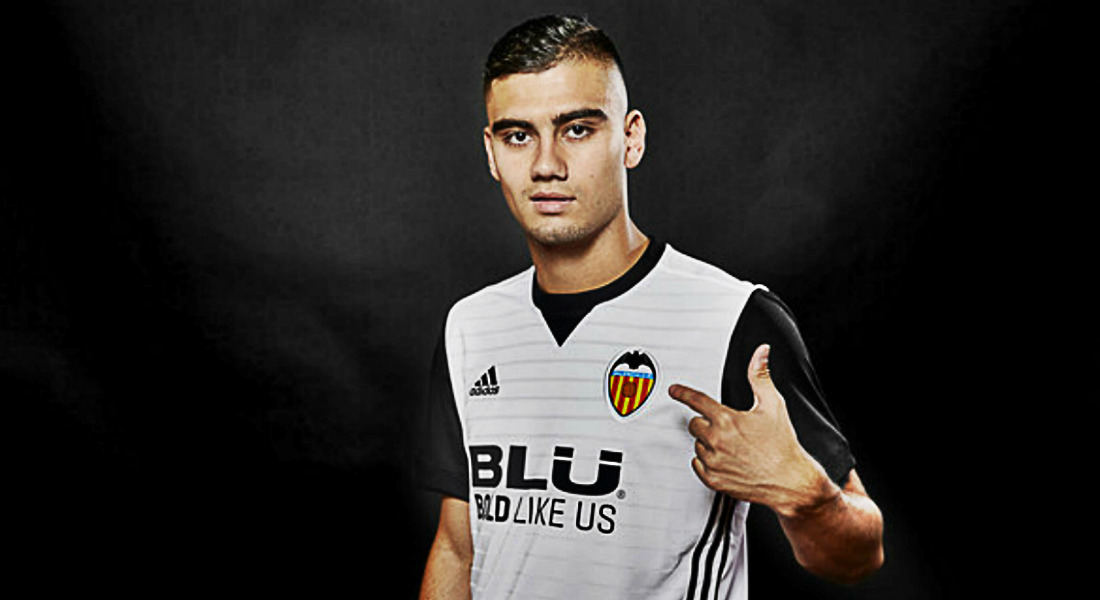 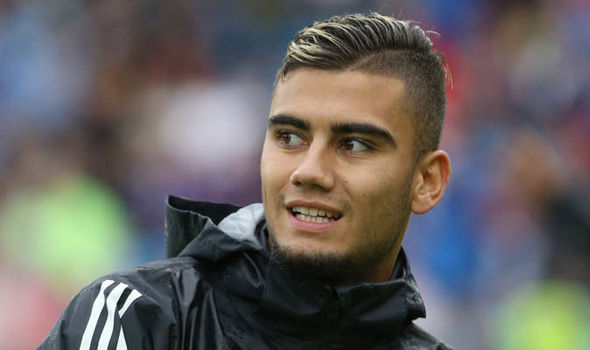 Andreas Pereira is currently on loan to Valencia 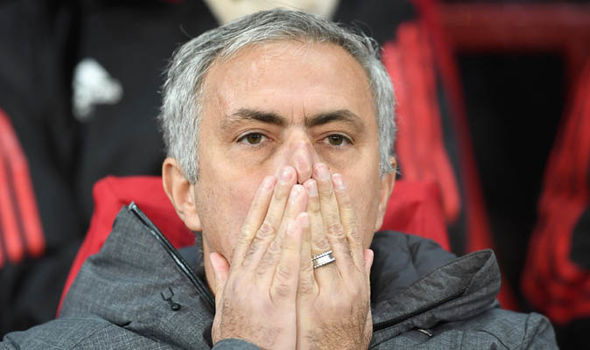 Manchester United boss is an admirer of Andreas Pereira