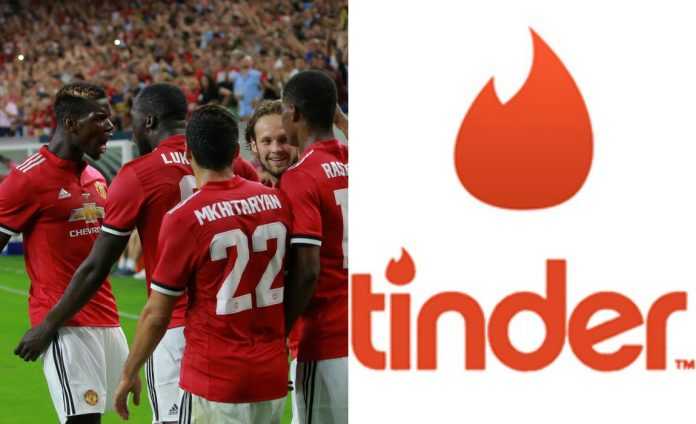 Manchester United has had talks with online dating app Tinder over a shirt-sleeve sponsorship.

The company is very much interested to be a part of the Premier League club for the next season.

The advertisement on the left sleeve with the Premier League logo on the right is valued at 20 per cent of the main shirt sponsor.

Chevrolet pays £50m a year to sponsor United’s shirt, thus this makes Tinder to set a deal with United for £12million a year.

ALSO READ: Usain Bolt Has 12 Trial Offers From Football Clubs – And Believes Man Utd Will Sign Him On Deadline Day

Tinder currently has 50m users making 1 billion swipes every day. It already has deals with Napoli and Poland striker Arkadiusz Milik, who has given a dating profile in the app.

Manchester City have a £10million sleeve-patch sponsorship deal with Nexen of South Korea.