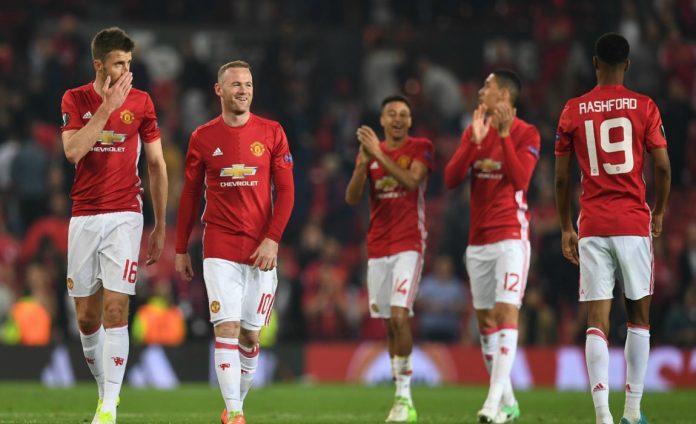 Manchester United survived a late scare to beat Spanish side Celta Vigo 2-1 on aggregate to reach the Europa League final at Old Trafford on Thursday. 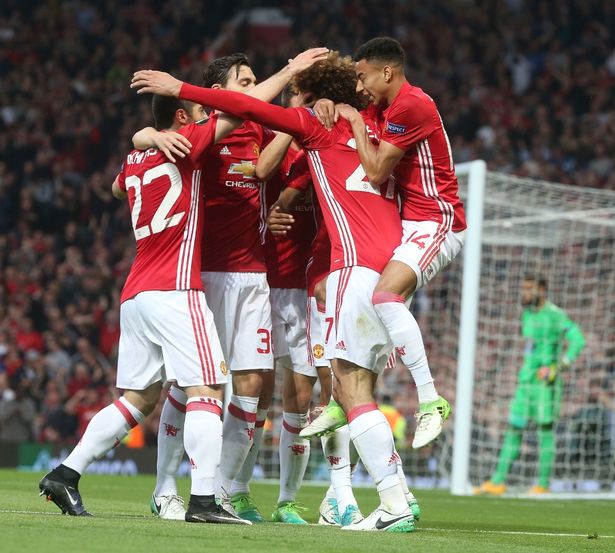 United, who won 1-0 away in the first leg, took control as Marouane Fellaini headed home Marcus Rashford’s cross in the 17th minute. 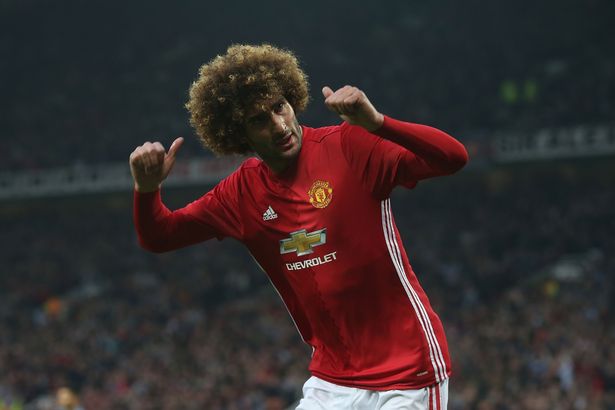 But Celta socred the equalizer in the 85th minute through Facundo Roncaglia. 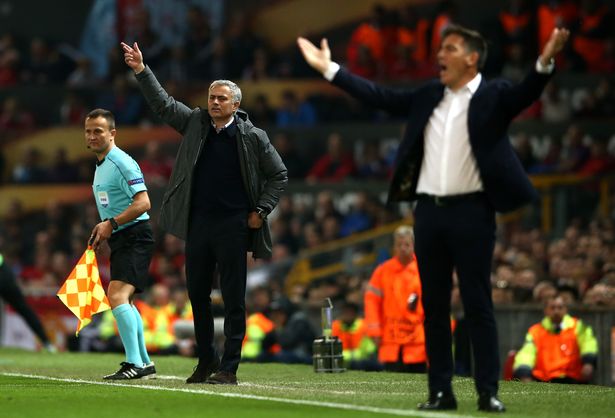 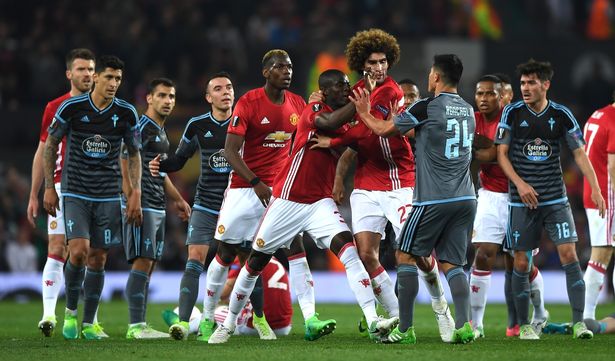 Eric Bailly will miss the final after receiving the red card. Jose Mourihno’s side will fight for the title against Dutch giants Ajax, who beat Lyon 5-4 on aggregate in the other semifinal. 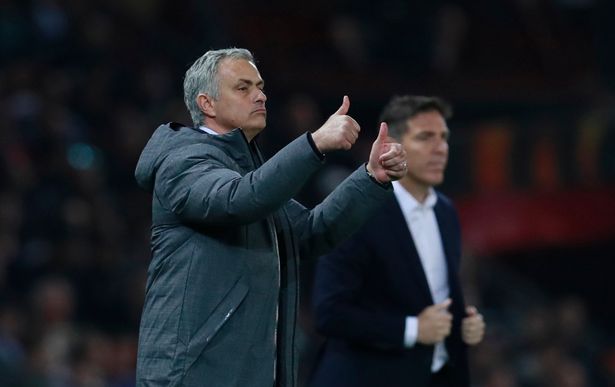 Ajax resisted Ligue 1 side Lyon’s 3-1 home win to set the aggregate score at 5-4.
Trailing by three goals, home side Lyon had no other option than attacking from the first minute, only to see their fragile defense broken down by their

Dutch opponents in the 27th minute, when Kasper Dolberg beat Lyon goalkeeper Anthony Lopes with a tricky shot. Lyon defender Rafael failed to clear the ball before the goal line.
Resilient Lyon made a strong comeback late in the first half with their top scorer Alexandre Lacazette’s two goals in less than two minutes.

The hosts continued their attacking play in the second half. After Ajax player Donny van de Beek hit the crossbar, two substitutes managed to cut the deficit in aggregate to one goal for Lyon with nine minutes remaining, as Rachid Ghezzal headed Maciej Rybus’ left-wing cross into the net.

Ajax defender Nick Viergever was sent off after receiving his second yellow card in the 84th minute. Four minutes later, Lyon wasted their best chance to level the score, as Maxwel Cornet saw his shot off the post.

Marouane Fellaini earned Man United a 1-0 lead on 17 minutes with a header, while that was erased by Facundo Roncaglia’s shot at target with five minutes to go. 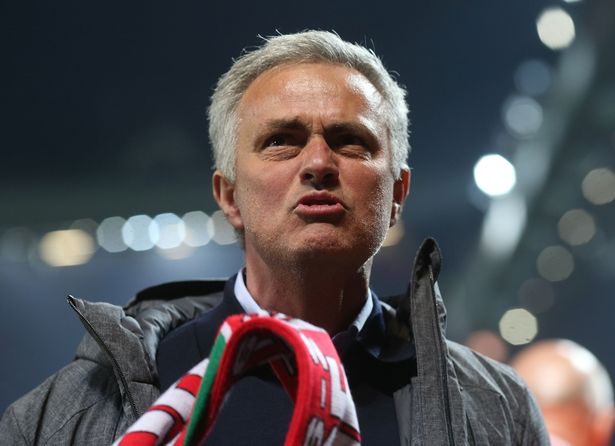 Jose Mourinho took Manchester United to a European final in his first season is an achievement which he is proud of. After reaching Europa League final Mourinho waved his scarf and was almost in tears, but tried to hide his feelings. Man United, who relied more on the tournament title for an automatic qualification into next season’s UEFA Champions League than a top-four finish in the league, will play against Ajax which will be held in Stockholm on May 24.

When you realise you’re in the @EuropaLeague final! & Going to #Sweden! #EuropaLeague #ManUtd vs #AjaxAmsterdam https://t.co/HWlNr5QnXu pic.twitter.com/BjIQ22BWmH