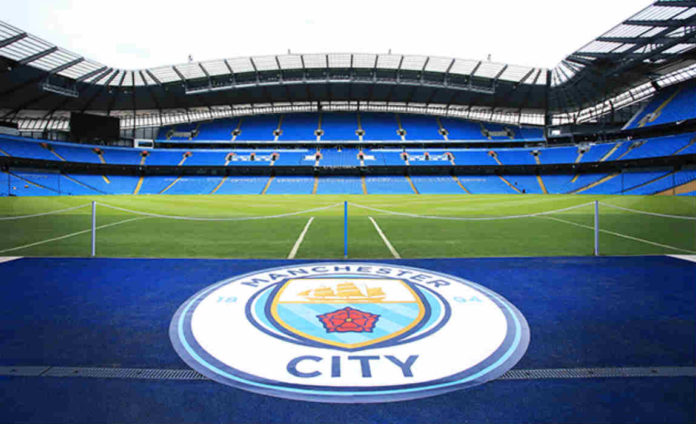 Manchester City fans across the globe have good news to hear as the Premier league club earn a massive £20.5m profit from the previous season. The Citizens received a total revenue of £391.8m which saw them winning the League cup as well as securing a Champions league spot in 2015-16. 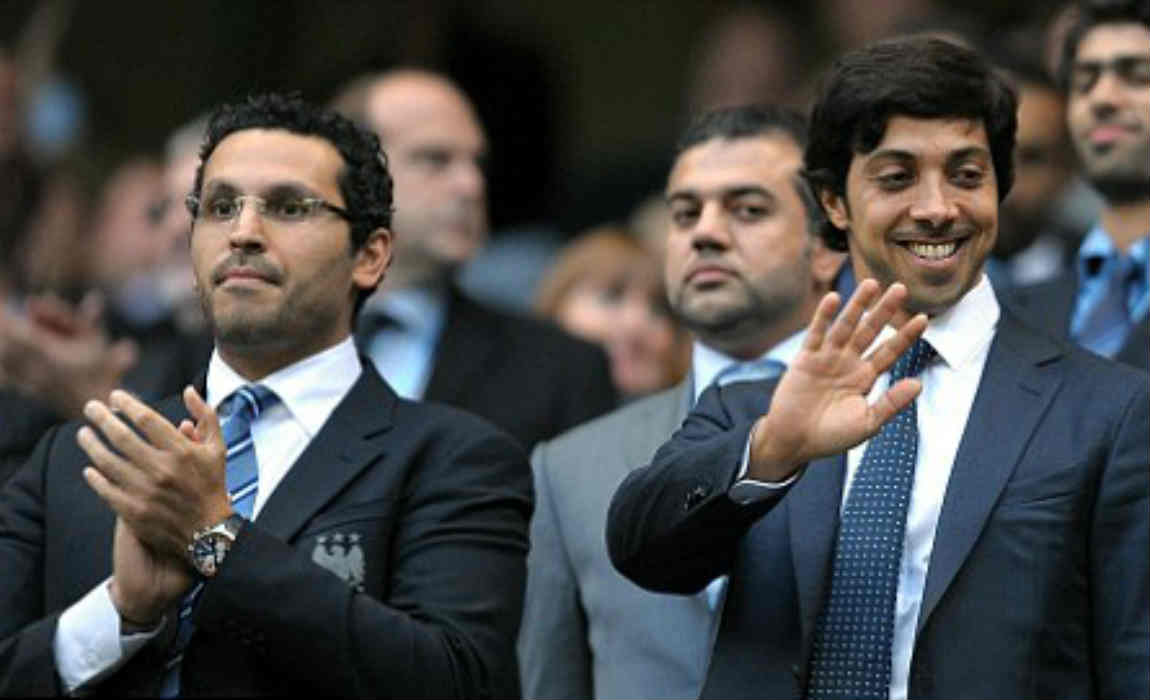 “I believe the 2016-17 season represents the beginning of a critical new phase in the evolution of Manchester City.” club chairman Khaldoon Al-Mubarak said about the improved financial situation.”

“We know that we have the playing, coaching and off-field capabilities at our disposal to achieve great things in English and European football in the years ahead.”

“Manchester City has now reached a level of sporting and commercial maturity that allows one to feed the other; the vision for success and sustainability that we have been working towards since 2008.” 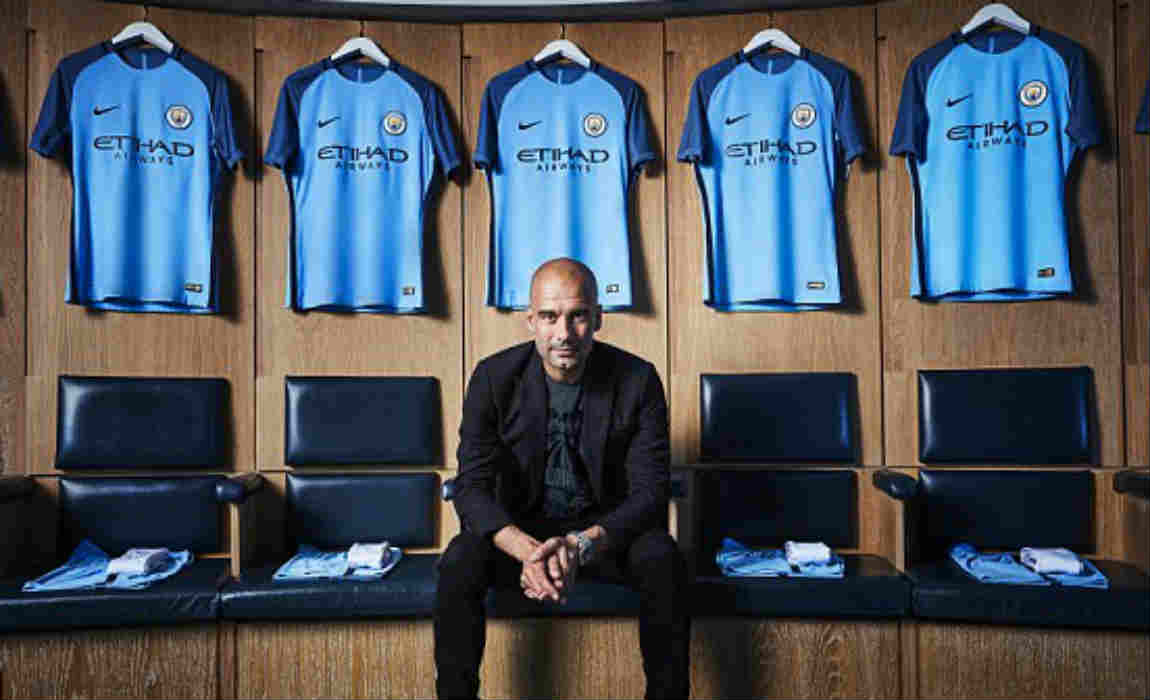 Pep Guardiola kept the transfer market busy by signing Leroy Sane from Schalke, John Stones from Everton, Nolito from Celta Vigo and Gundogan from Dortmund using the funds to challenge for the Premier league title in his debut season.