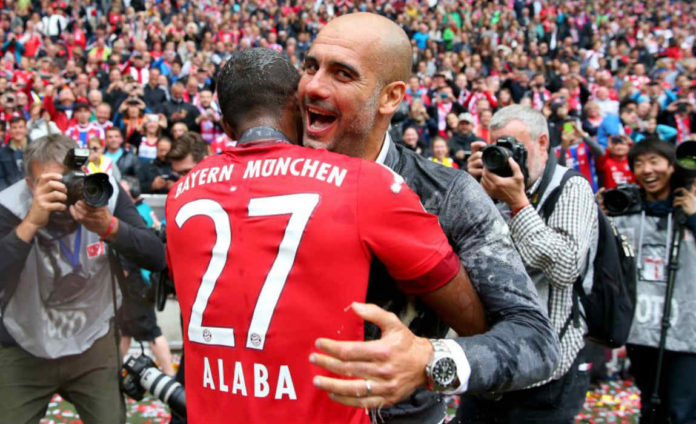 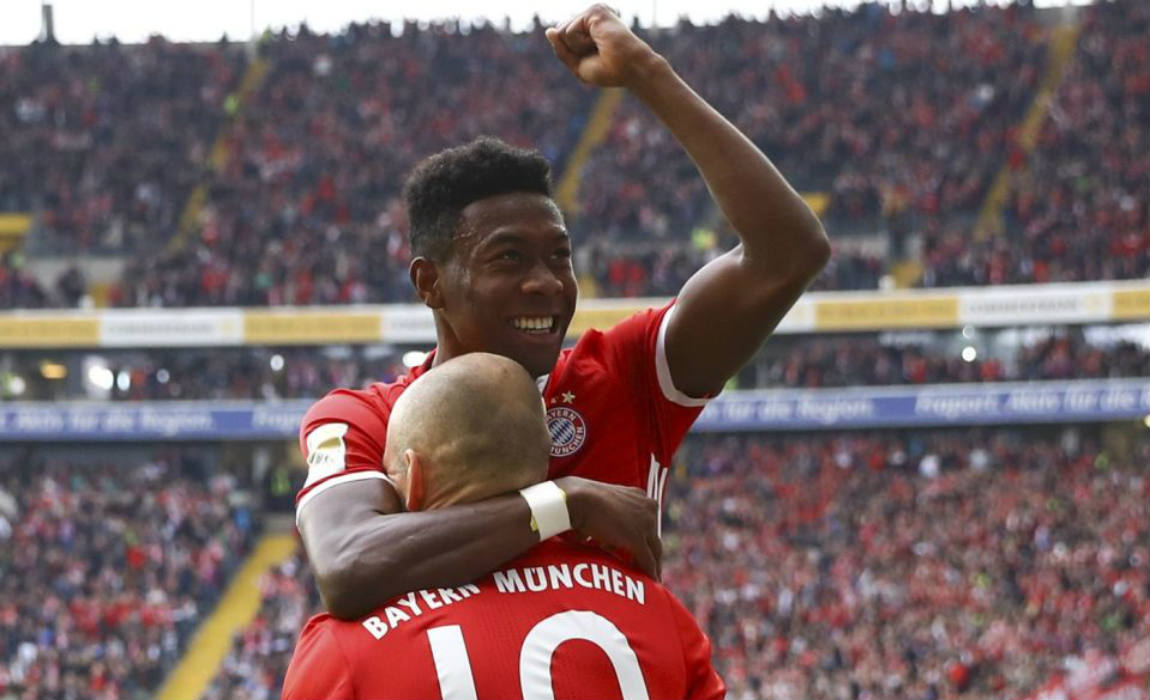 Foottheball sources confirm that the Man City bosses have already held meetings with Alaba’s representatives over his anticipated move to Premier League.

Football pundits believe that Manchester City would face an uphill task in signing Alaba in the upcoming January transfer window and reports have hinted that the Premier League club would make sure that they secure his signatures in the next season.

Man City boss Pep Guardiola is desperate to add more reinforcements in the defence and has already asked the club to search for fresh fullbacks.

Man City have made a flying start to their Premier League campaign under new boss Guardiola and sits at the top of the table. However, Pep’s men have recently dropped valuable points in their last two encounters with Tottenham Hotspur and Everton.

City have conceded goals due to costly blunders in both the left and right flanks in the recent few weeks – which also includes Everton’s opening goal on during Saturday’s game at Etihad, where the men in blue were held to a 1-1 draw. 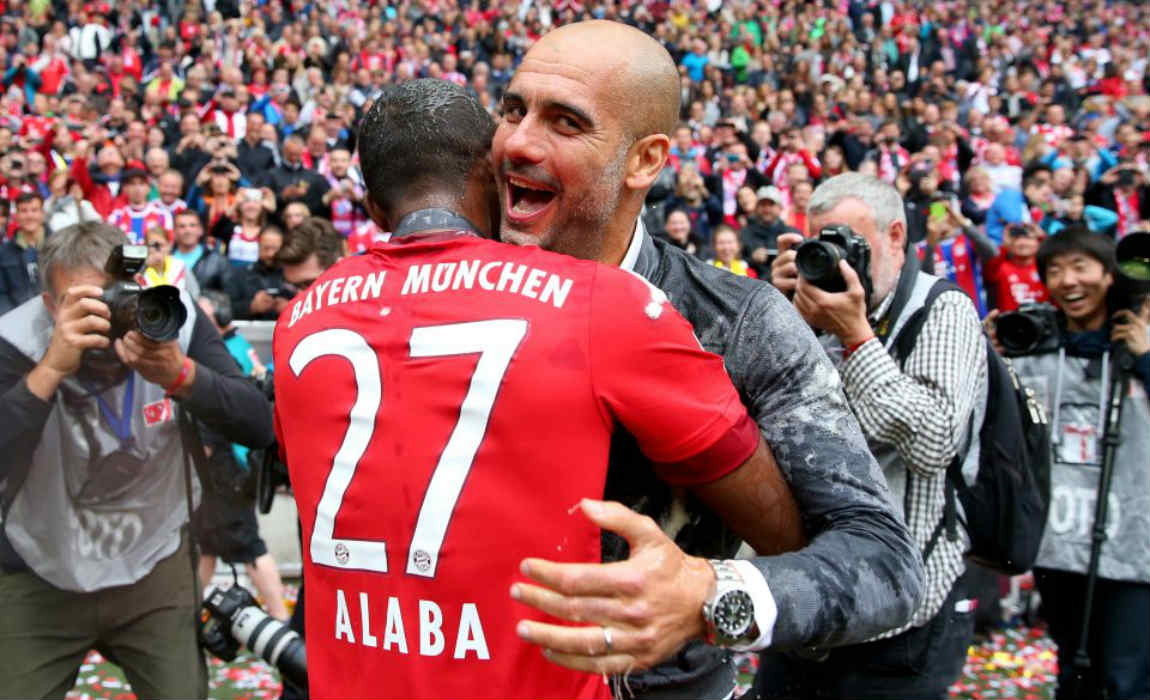 Guardiola now wants to bring in fresh full backs into the squad and is fond of Alaba, with whom he has worked during his three-year managerial stint at Bayern Munich. The Spaniard favours Alaba’s technique and has rated him as one of the best left backs in the footballing circuit.

Alaba is well known for his versatility and is comfortable with playing at any position on the left side of the field. The Bayern defender captained the Austrian side at Euro 2016 in France where he featured ina central-midfield role. It is believed that Guardiola would face an uphill task in landing Alaba, who signed a new £75k per week five year contact with Bayern Munich this March. 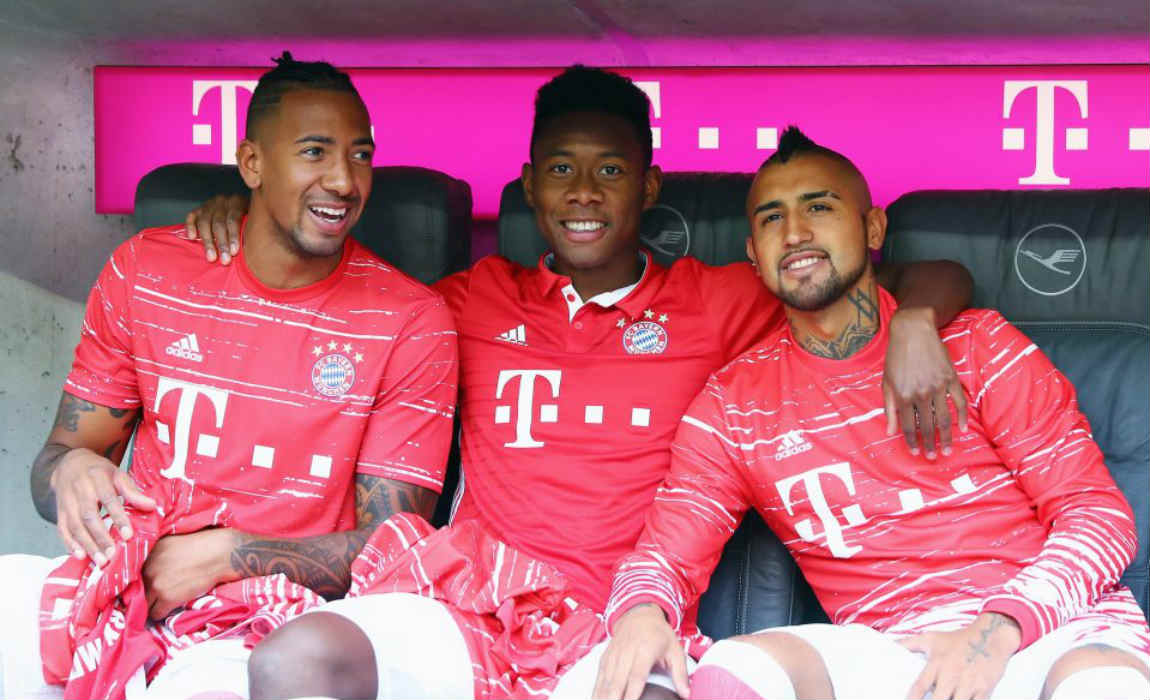 However, recent reports claim that Man City are willing to double his wage packet if he decides to make a move to Etihad.