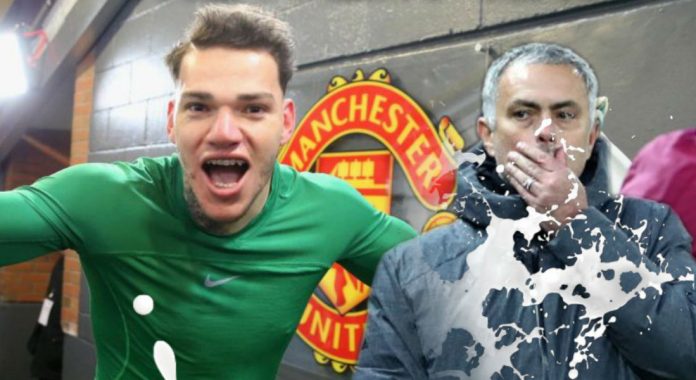 The FA have now written to both the Manchester clubs demanding reasons behind the fracas and they have until tomorrow tea-time to submit their observations.

According to reports, almost 20 players and coaching staff were involved in the bust-up which began when Mourinho reportedly had a heated argument with Man City goalkeeper Ederson.

It is understood that referee Michael Oliver has no idea about the incident and he did not write about it in his match report which means that the police will be not be involved in this case.