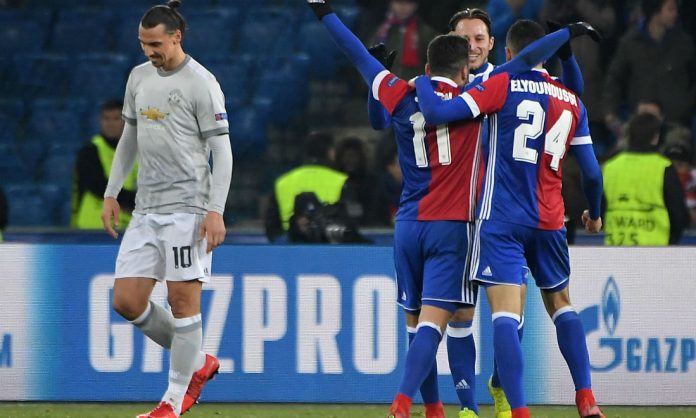 It still appears a case of when rather if United reach the last-16, but Basel’s late 1-0 win means progress is not yet completely certain ahead of the Spartak Moscow’s visit to Old Trafford next month. 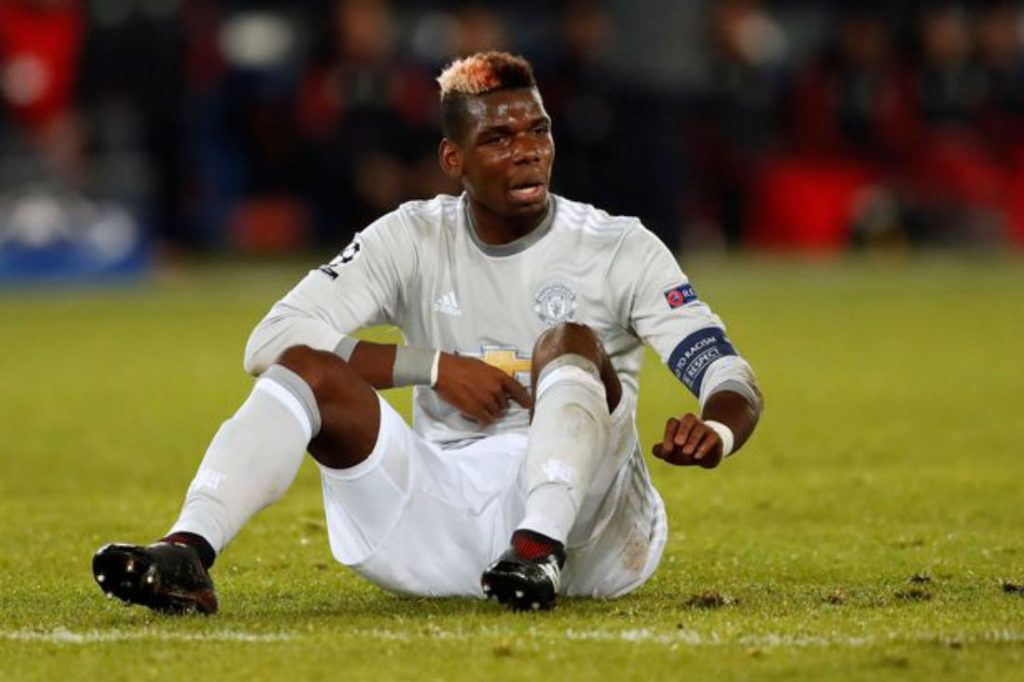 Mourinho’s men still boast a three-point cushion but things could have been so different had his side showed cutting edge in the first half. Twice they hit the woodwork while reserve goalkeeper Sergio Romero was a mere spectator at the other end.

Marouane Fellaini had a header cleared off the line by Manuel Akanji and another flick header from the big Belgian skimmed the post. Marcus Rojo also hit the woodwork late in the opening period with a  long range shot that got a slight deflection and hit the bar. 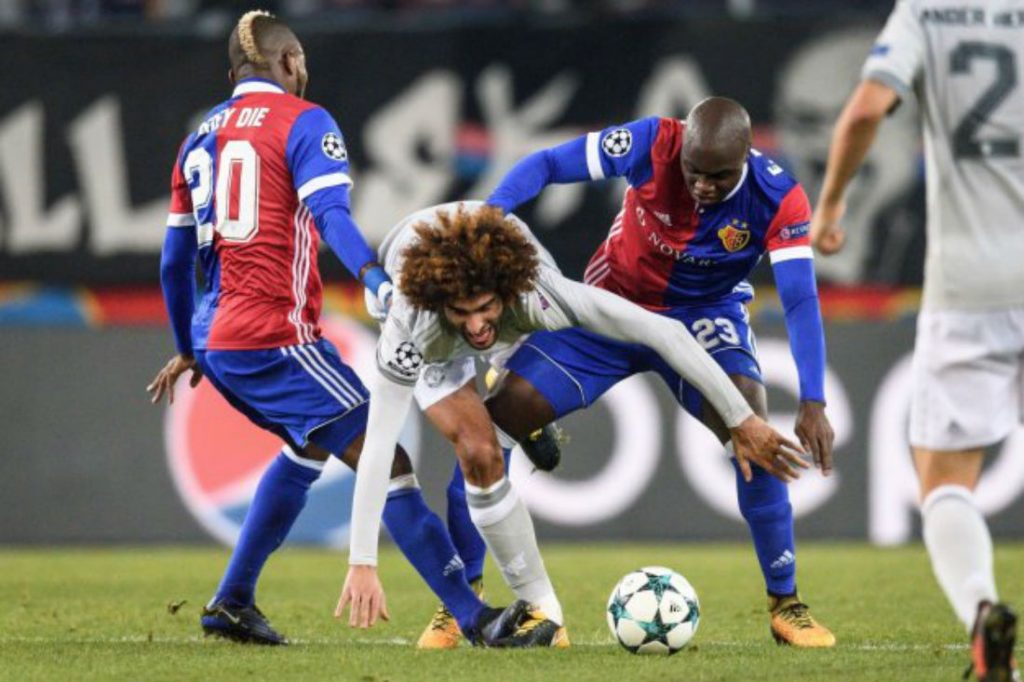 United however tailed off markedly after the break as Basel repeated their memorable win on United’s last visit to St Jakob-Park in 2011.

Michael Lang hit the woodwork as Sergio Romero’s goal was met by wave after wave of attacks, with United’s defence eventually buckling in the 89th minute as Raoul Petretta’s cross was turned home by Lang from close range. 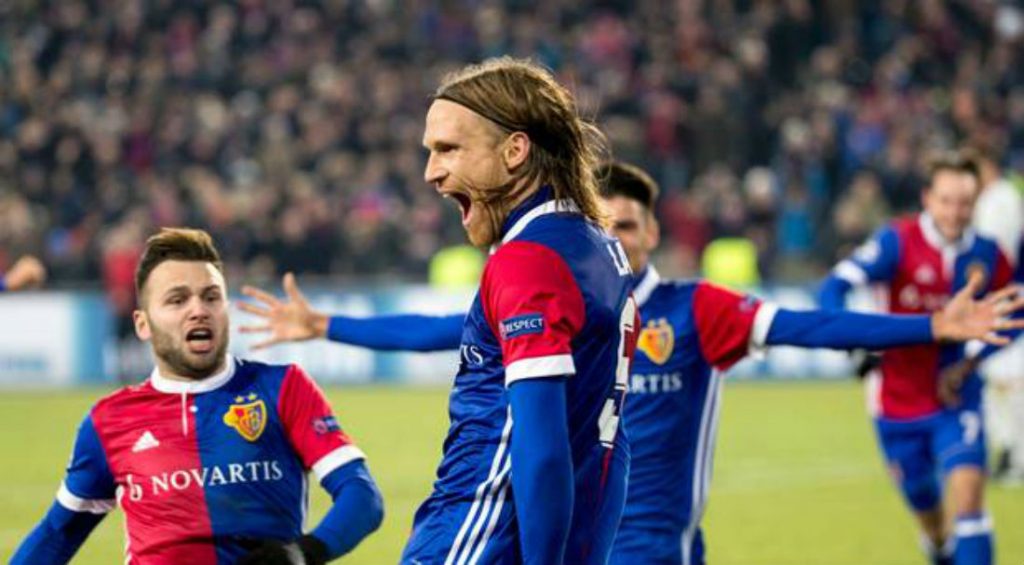 Ferdinand said on BT Sport: “It’s what you wouldn’t really associate with a Jose Mourinho team — and that’s lacking professionalism.

“I think second half they lacked that discipline.

“How many times, wave after wave of attack getting beyond the Manchester United midfield — it just wasn’t good enough second half.”