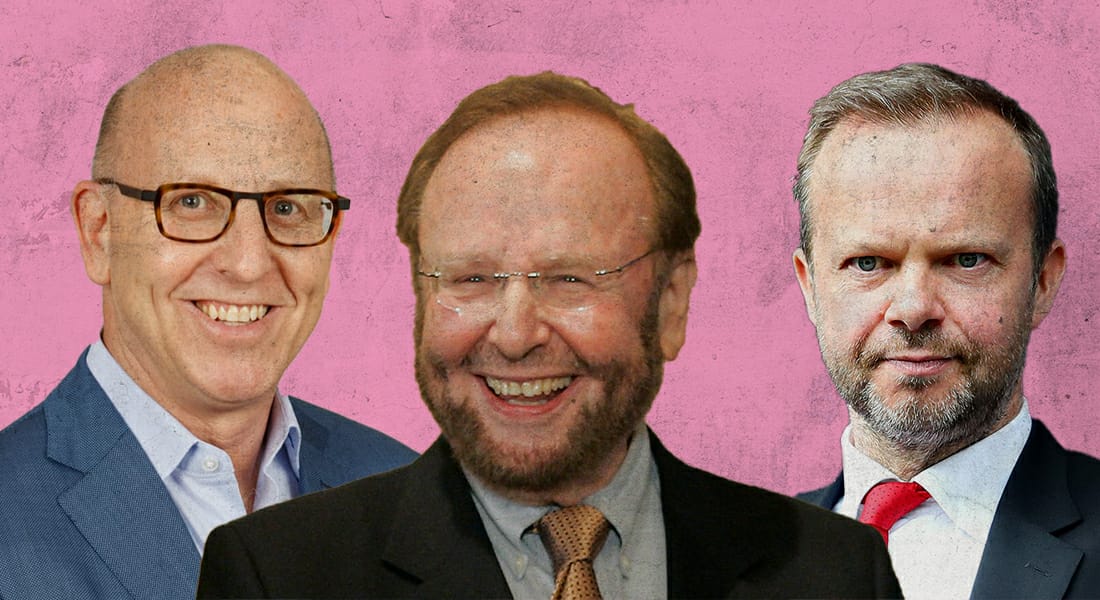 Man United PLC listed on the NYSE sees a sharp 7% slump minutes after Vice-Chairman Ed Woodward’s official resignation. The football world is taken by a storm for the second time in two days as several English clubs who earlier announced to be a part of the European Super League are reportedly backpedaling after massive protests by fans around the world

Manchester United vice chairman Ed Woodward’s resignation amidst the fiasco and has led to the club’s stock listed on the New York Stock Exchange (NYSE) faces a nearly 7% fall. Manchester United PLC opened at $17.16 and is currently trading at $16.12 and suffered a 6.60% plunge as soon as Woodward resignation news hit the deck.

Man United shares up 9%….Juve shares up 19% at peak trading today. Fans don’t like it but money moving into these stocks today. JPMorgan also backing the Super League.

The stock closed at $16.17 on Friday night before shooting upwards on Monday as the markets opened after the official announcement of the new breakaway league called the European Super League which would have created close to half a billion dollars for its founding members as per the reports. The news of Manchester United receiving approximately $350 million as a signing bonus rocketed the price as the markets opened on Monday morning.

Investors are stunned once again within 36 hours as Man United become the center of attraction with vice chairman and one of the key guys behind the ESL formation, Ed Woodward handed his resignation to the club. This came after reports of several senior United players confronting the ex-banker and expressed their discontent over the proposed league.

This quick change of events highlights how sports can no longer be differentiated from finance and the profits United’s billionaire American owners Joel and Avram Glazer were looking to make in the face of the European Super League. It has been reported that the Glazers will look to sell the club if the Super League doesn’t work out. Happy Days, Man United fans. There There, Man United Investors.