Manchester United could be in danger of losing their brightest talents as Barcelona set their eyes on winger Marcus Rashford and defender Eric Bailly ahead of the winter transfer in January. 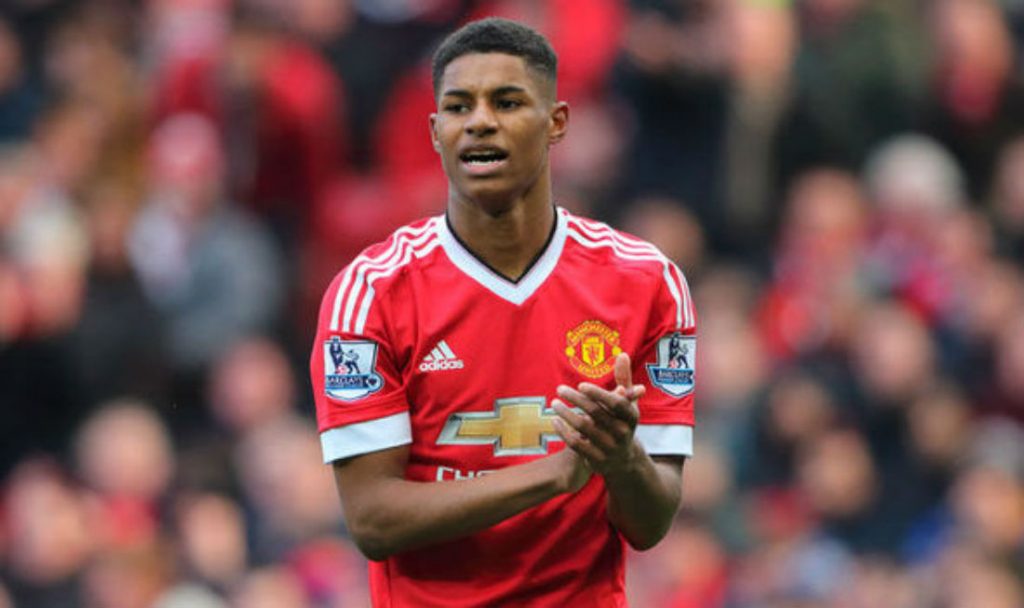 According to reports, the two stars appear to be on Barcelona’s radar after the club sent scouts to Stamford Bridge to watch Manchester United’s clash with Chelsea.

Rashford has been a huge hit at United ever since making his debut in February 2016 and  is a darling amongst the Old Trafford fans. The England international has scored seven goals already this season. Bailly, who was signed from Villarreal in 2016, was one of Mourinho’s best players last season and has emerged as one of the Premier League’s top defenders.

According to reports, Barcelona chief Robert Fernandez travelled with scout Urbano Ortega to watch the the Red Devils take on Chelsea at Stamford Bridge on Sunday. And both were impressed with the performance of the two young stars despite United losing the match 1-0.

Both Bailly and Rashord are being seen as long term prospects at Nou Camp and it wont be a surprise if the La Liga giants make an official bid for the duo in the upcoming weeks.