Manchester United Fans From Hong Kong Had The Most Epic Day, Thanks To Red Devils Stars 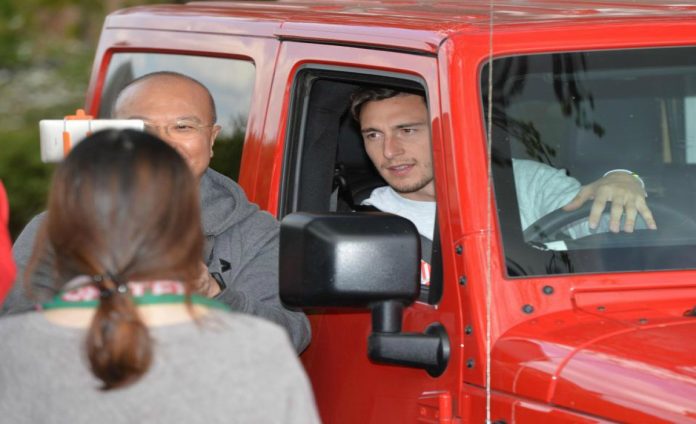 Manchester United stars were on top form before Thursday’s semi-final as they gave some fans from Hong Kong a day to remember. 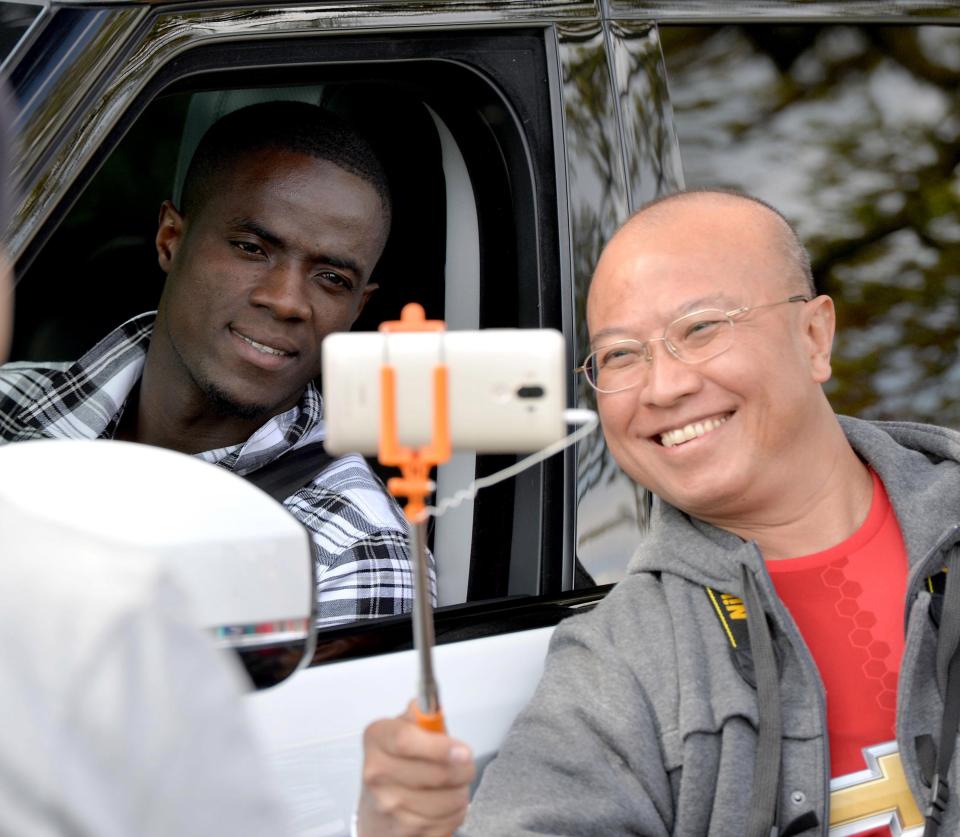 The team was at Carrington for their Europa league semi-final first-leg at Celta Vigo on Thursday. 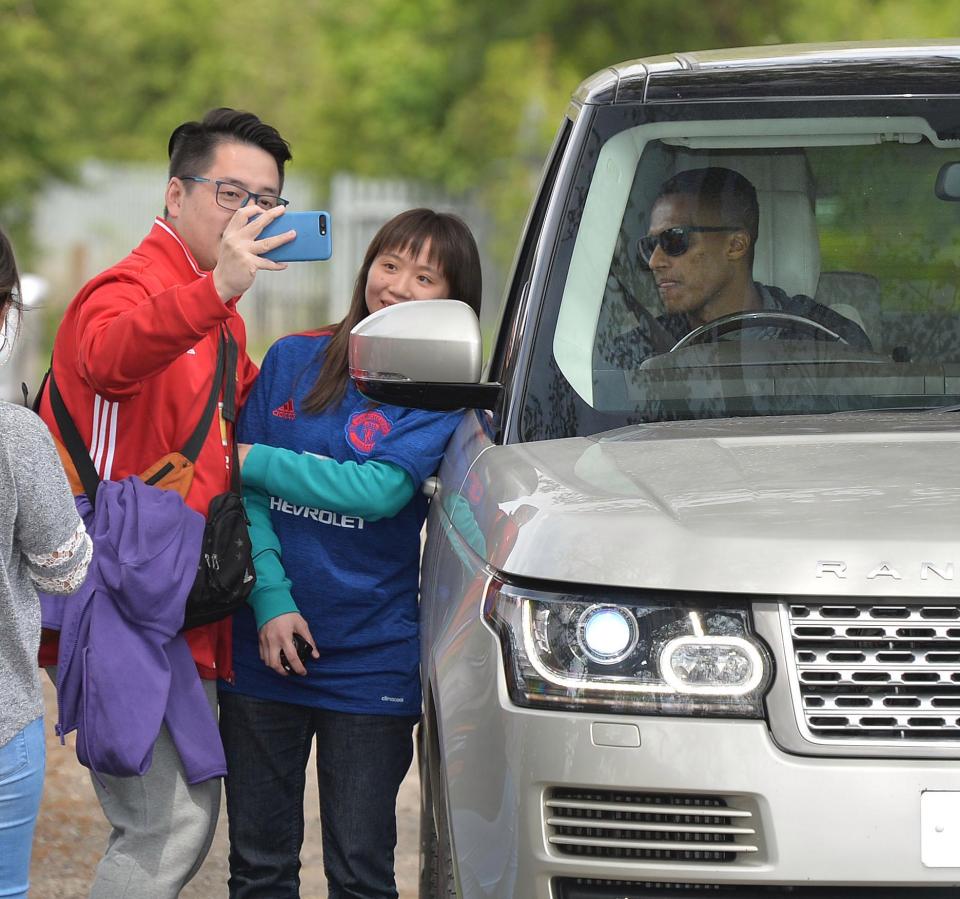 ALSO READ: £155M Is What It Will Take For Chelsea, Manchester United To Sign Antoine Griezmann

Red Devils were on their way to the club’s training ground for practice when they took time out to create memories for traveling United fans. 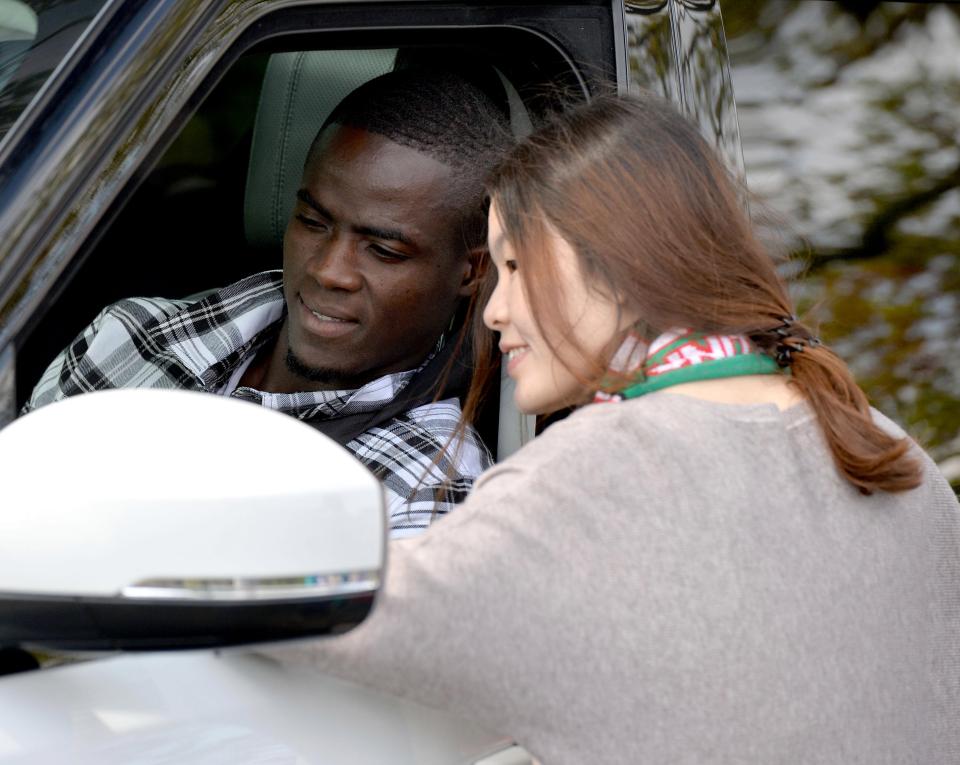 Paul Pogba, Matteo Darmain, Eric Bailly and Antonio Valencia stopped their cars for a chat and signed autographs for the fans. 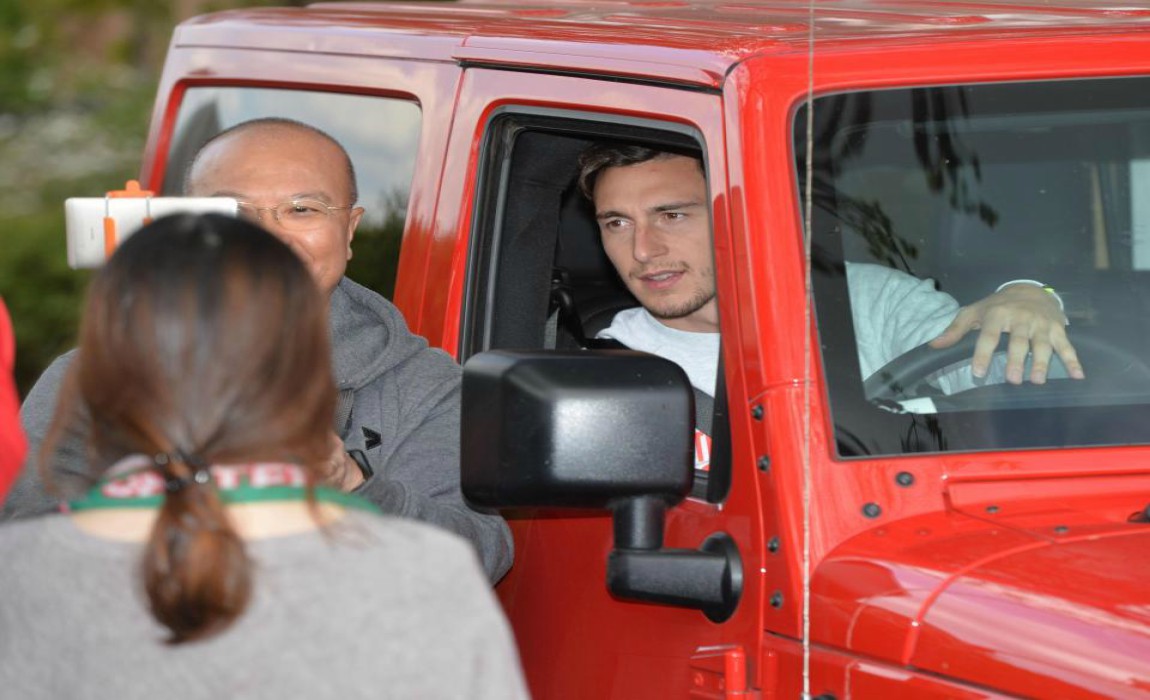 Pogba and defender Bailly have a huge fan following, they pulled over in their flashy cars to pose for selfies.

One of the female fans was jumping with joy after getting number of United players signatures, showed some fine footwork herself. 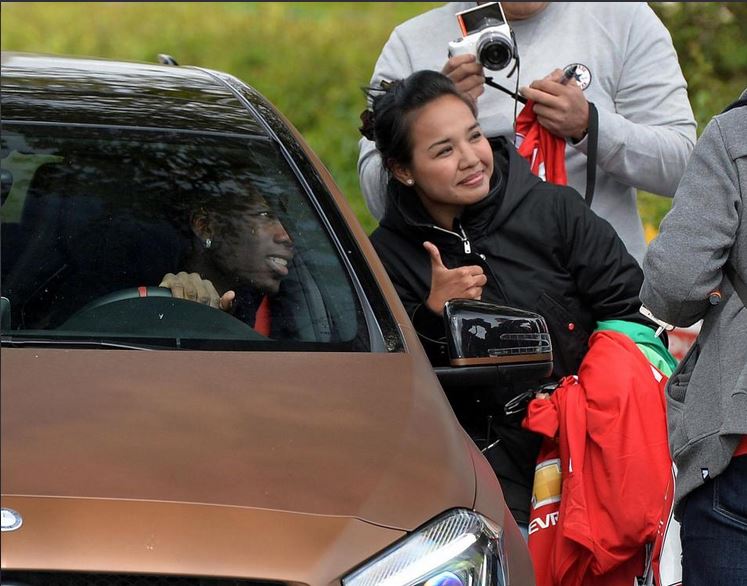 The players are hoping to witness some happy scenes when they clash with Celta Vigo on Friday for UEFA Europa League Semi-final.