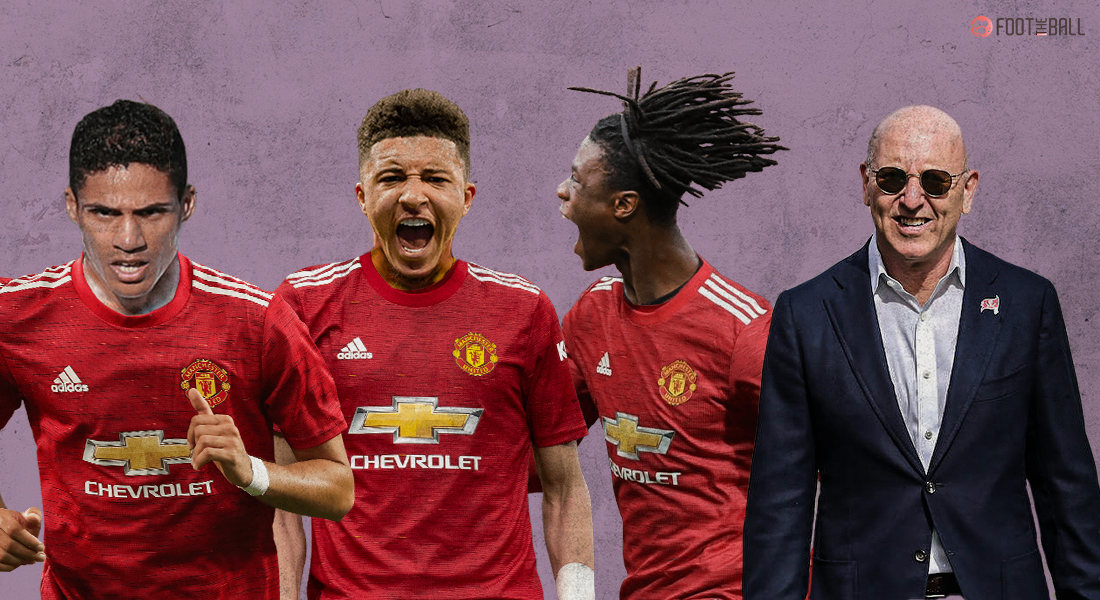 The Red Devils have finally woken up. Manchester United, having signed Jadon Sancho recently, are now in pole position to sign two more stars. Real Madrid centre-back Raphael Varane and Stade Rennais’ teenage midfielder Eduardo Camavinga are both being linked heavily with the club. Sancho had been on the wishlist for a very long time, and almost signed last year before the deal fell through.

As for the other two, before the season had ended, most supporters and commentators had identified the need for a defensive midfielder and a solid centre back to partner skipper Harry Maguire. With both remaining deals looking like a real possibility now, the most asked question remains- can it get even better?

Ole Gunnar Solskjaer had often spoken about how the gap to Manchester City had to be closed down quickly. Without that, the Red Devils cannot show real progress has been made. After the dismal penalty shootout loss to Villarreal in the Europa League final, additions were to be expected.

Borussia Dortmund winger Sancho had been a long favourite of the club and with the England squad being in close quarters, it certainly looked like Sancho had also wanted to come to Old Trafford with Marcus Rashford batting for him.

In terms of the other deals, Varane is being reported to have wanted a new challenge outside of Spain with Madrid not that keen to push hard for him. They have offered a new deal to the 28-year-old but United remain a close admirer.

The perfect time for Varane and Man United? ⏳ pic.twitter.com/9VsheV794T

There has been talks among the clubs and players’ camps who are also keen on a move. Varane is a serial winner who will assure a steady presence in place of the often bungling Victor Lindelof or the injury plagued Eric Bailly. The allure with a midfielder or a defensive pivot rises from concerns around the form of Nemanja Matic and Fred. Rennes is said to be looking for a buyer for the 18-year-old who becomes a free agent next year.

Why is this youngster being chased by Europe's top clubs? 😯 💥

Camavinga has been giving some splendid performances over his short career and almost made it to the Euros squad as well for France. He is certainly going to be on the move sooner than later and it seems like United want to get a march ahead in the race.

Both these players would be stupendous signings, if they go through of course and this could turn out to be one of the best transfer windows the club has had. Getting two absolutely world-class players and a teen sensation on the verge of even greater things, this is some serious statement of intent being made by the 13 time Premier League champions.

United do not seem to settle down just yet in terms of new players. Another player linked with a move has been Atletico Madrid right-back Kieran Trippier.

The current squad only boasts of Aaron Wan-Bissaka in that position with backup Diogo Dalot spending last season with AC Milan. Wan-Bissaka’s understudy last season, Brandon Williams, failed to put in convincing performances when he got the chance and it does seem he needs more experience at this level.

27 – Only Kevin De Bruyne (33) has created more chances than Kieran Trippier (27) at the 2018 World Cup and #EURO2020 combined, with nine of those setting up Harry Maguire shots. Plan. pic.twitter.com/HJiB0T2ghw

Getting an established performer who also knows the Premier League well. However, his asking price of €40m could be a sticking point, with Atletico refusing to negotiate below that.  With Sancho’s arrival, one player who could find game-time hard to come by is Anthony Martial. The French winger had a poor season garnering seven goal contributions (four goals, three assists) in the league from 22 appearances.

He along with Dan James have become the players to come off the bench as impact substitutes which might not please either that much. Both are plagued with inconsistent form often which might put off potential suitors this year.

An expected position that the club could look to bolster could be the central striker choices. Only Edinson Cavani is present as the out and out target man, which sometimes blunts their attacks as the physical presence in the box goes missing.

Southampton forward Danny Ings would be a good option for that role. Ings has turned down a new contract with the Saints and is set to join a “top club” in his words.

If United can get the 28-year-old who scored 12 goals and four assists last term, he and Cavani will become a potent one-two in front of goal. Though Ings’ contract expires next year, the same thing like Camavinga can happen with him where the club looks to cash in now.

The club’s owner Joel Glazer held his first meeting with fan forums since taking over in 2005. He had promised that new signings would be made, the stadium would be renovated and he would be more involved in decisions. These promises, coming on the back of furious backlash over the European Super League debacle, need to be kept.

It does seem that United are spending a bit more freely, with these top players being linked. What remains to be seen is how much progress the team can make on the pitch come next season. 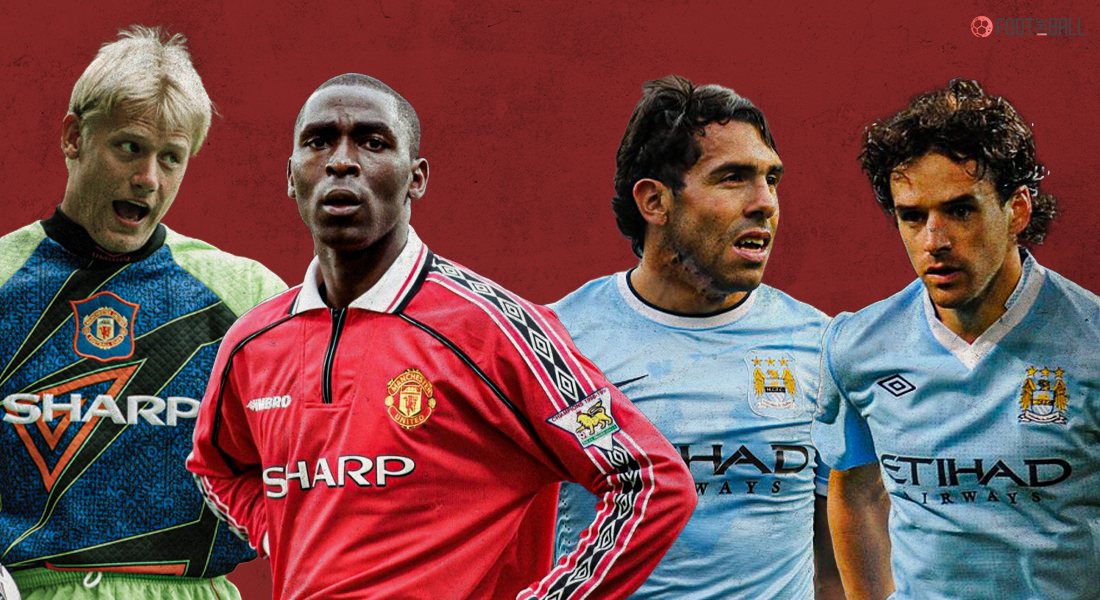