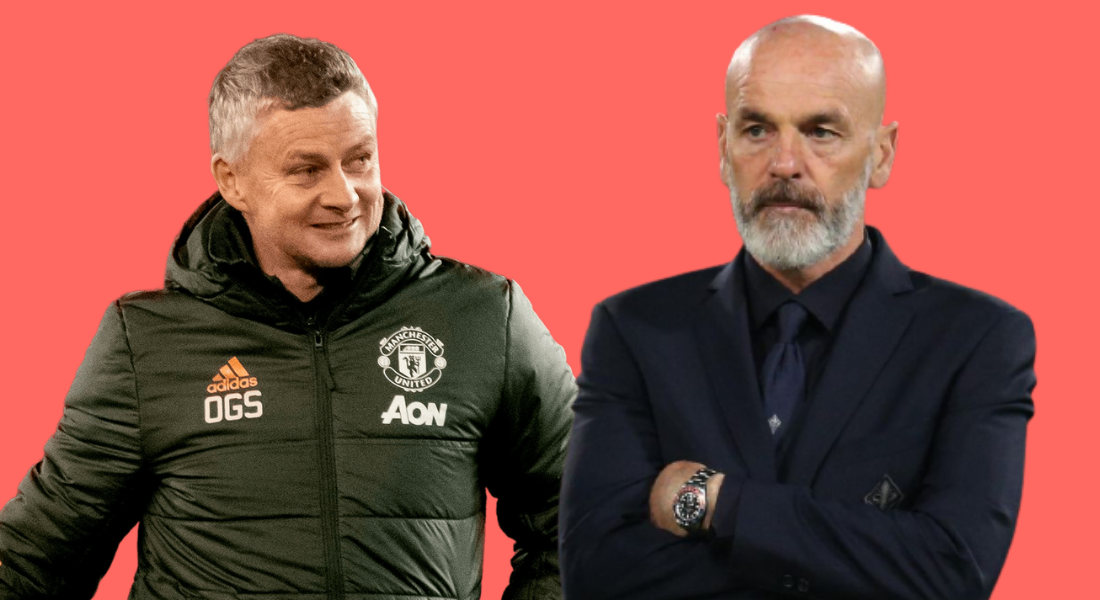 The Europa League has reached the round of 16, and there is a mouth-watering match to look forward to as Manchester United host AC Milan at Old Trafford on Thursday.

The two European footballing giants haven’t met competitively since 2010 and have each endured a tough decline throughout the last decade, but find themselves battling each other in a European knockout round once again following promising revival seasons for both clubs.

#OnThisDay 🆚 Bayern Munich
A memorable night at San Siro in the #UCL: 4 goals to the good 🤩

The Red Devils cruised past Real Sociedad to reach this stage of the competition. On the other hand, Milan had to work hard to progress to the round of 16 of the Europa League as they only qualified on away goals after a 3-3 draw against Red Bull Belgrade.

Manchester United go into this fixture with a high degree of confidence having picked up a win against Premier League leaders Manchester City.

Both these clubs have previously met during the round of 16 stage of the 2009/10 season. The Red Devils beat the Rossoneri 3-2 on the road before a 4-0 triumph in Manchester.

In a tie that sees two favourites of the competition pitted against one another, there might just be some fireworks over the two legs.

The Red Devils could be without three players for the European tie. Juan Mata and Phil Jones are sidelined with injuries while David de Gea may be doubtful.

The United shot-stopper is in Spain to celebrate the birth of his first child, news of which he announced via a tweet.

Manchester United had to watch Marcus Rashford limp off with an injury to his ankle in their win over Manchester City.

Hakan Calhanoglu, Ismael Bennacer and Mario Mandzukic are carrying minor injuries at the moment, but they could all return for this clash.

ℹ An update on the #MUFC no.🔟, who was withdrawn in the second half of today's game 👇

However, former Manchester United star Zlatan Ibrahimovic is expected to be ruled out of the first leg for AC Milan which is a big blow for the Rossoneri, although manager Stefano Pioli did confirm the Swede will be assessed before the game.

For Manchester United, playmaker Bruno Fernandes silenced some of his critics on Sunday when he scored his 16th league goal of the season in the victory over City.

Sceptics had claimed he does not perform against the so-called “big six” in the Premier League, but his record in the Europa League cannot be questioned.

He is the top scorer in the competition since the start of last season with 10 in 12 appearances, a record that is all the more remarkable in that United did not play in the group stage this season.

Zlatan Ibrahimovic has always been key to any team he has played for in his long-standing career. The Swede has been a huge influence upfront for AC Milan, with his strong hold-up play and aerial threat in the box and he would have posed a problem for the Manchester United backline.

If he does start for AC Milan on Thursday night, expect Harry Maguire and co to have a bumpy ride.

Manchester United have endured a tough few games where they have barely threatened the opposition goal.

When both sides are fully fit, there isn’t a great deal that separates AC Milan from Manchester United. The Red Devils just edge things on all-round quality, but the Rossoneri have proven doubters wrong with a resilient and talented youthful side this season, spearheaded by a veteran Ibrahimovic in attack.

Playing the away tie first probably would’ve been more ideal in making the second leg feel easier. AC Milan will be looking for an away goal to take into the return leg and their recent record on the road has been good, hence, FootTheBall says, Manchester United 1-1 AC Milan.