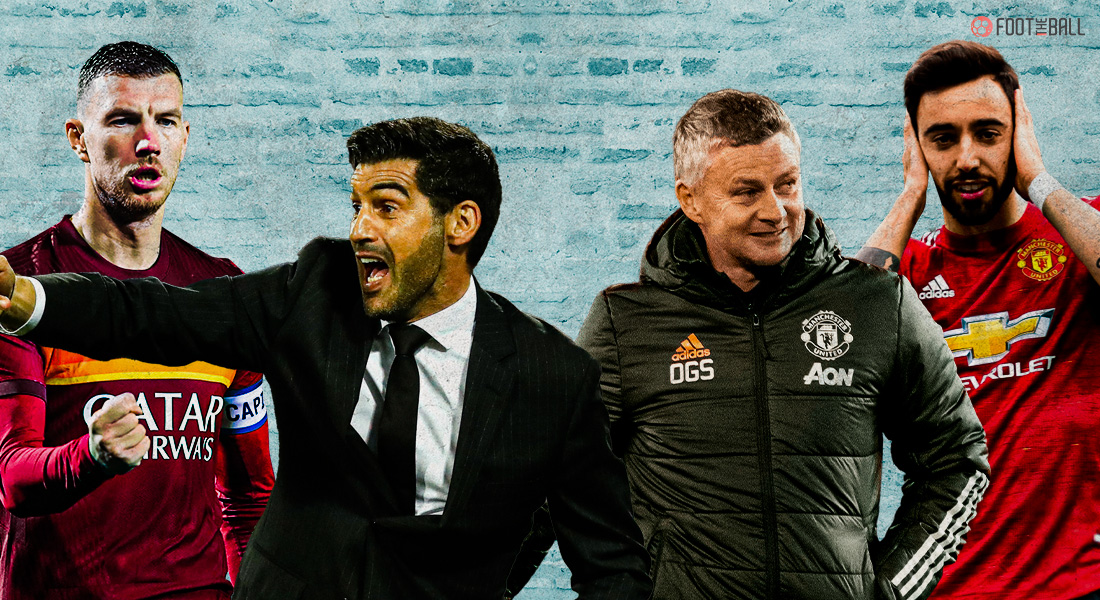 PREVIEW: MANCHESTER UNITED VS AS ROMA, RED DEVILS FACE OFF AGAINST I GIALLOROSSI IN WHAT COULD BE A THRILLING CLASH

MANCHESTER UNITED VS AS ROMA

AS Roma will make a difficult trip to favourites Manchester United for the first leg of their Europa League clash on Thursday as a reunion awaits for former Red Devils Chris Smalling and Henrikh Mkhitaryan.

United go into this game after a entertaining but disappointing goalless draw against Leeds United in the league on Sunday. With second place virtually consolidated, Ole Gunnar Solksjaer will try and make Europa League as he looks to get the club its first trophy since 2017.

Whereas Roma have somewhat endured a bad patch of form currently, with their 3-2 loss against Cagliari culminating a record of only one win in the last seven matches in the league. However, their form in the Europa League has been top notch, as they have won three of their last four games, the two-legged ties against Shaktar Donetsk in the round of 16 and Ajax in the quarterfinals.

Currently, Roma are seventh in the league and they would have to play in the newly created UEFA Europa Conference League if they remain seventh. This makes the Europa League even more important for the capital club as winning it is the only route for Champions League football.

Solskjaer will be happy that his injury list is only down to two players, Anthony Martial, out for the season with a knee injury and Phil Jones, who has recently to training after a myriad of injuries had derailed his season from the beginning. Eric Bailly’s return to full-time training will be a timely boost for the team as well.

Fonseca managed to give his first-choice players some rest in the league game with Edin Dzeko getting a full 90 minutes on the bench. Youngster Riccardo Calafiori is the only one that misses out from the game due to a thigh strain while forward Pedro will undergo a late fitness test as he too recovers from a thigh issue. Pedro will face a late fitness test as he recovers from his thigh strain. (Image Courtesy: AS Roma / Website)

Manchester United will fall upon their dazzling set of superstars to get a result out of the tie as Solksjaer looks to reach his first final as a United manager. However, the team will need their talisman Bruno Fernandes to rediscover his old form as the fag end of the season falls upon and a title is there for the taking. 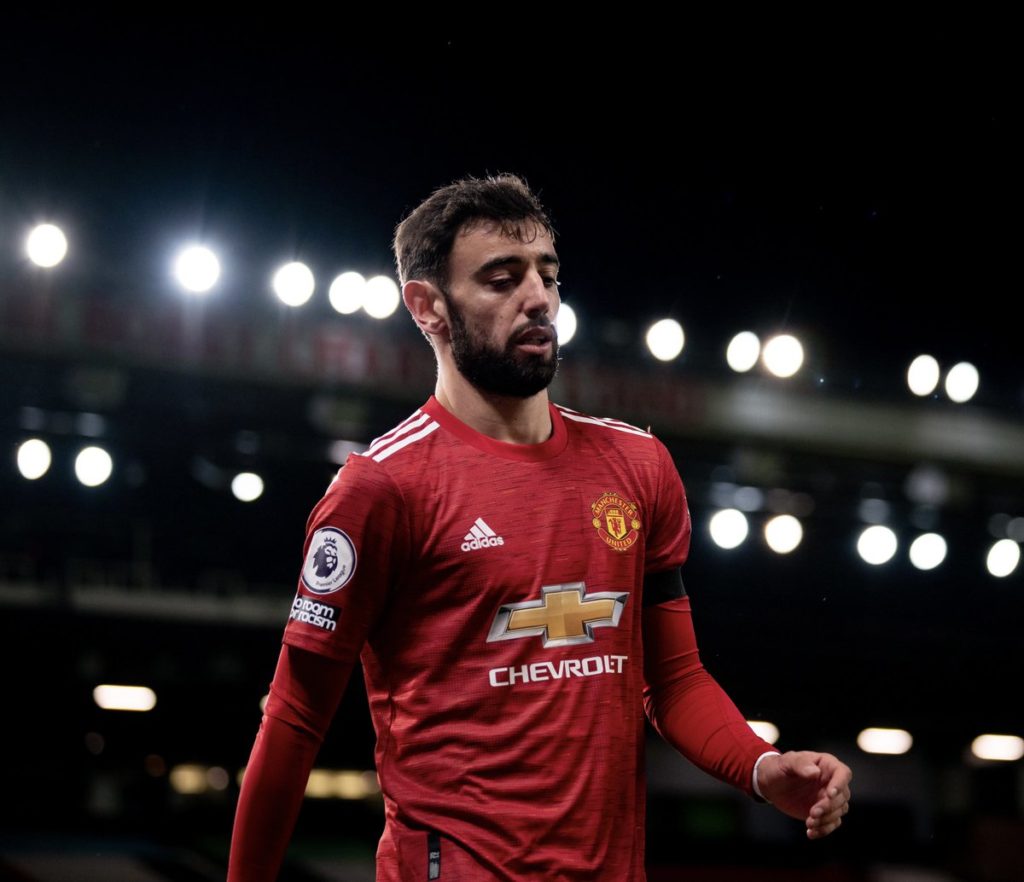 Manchester United’s chances of doing well rests upon the shoulders of Fernandes and he would also like to improve his current form. (Image Courtesy: Bruno Fernandes / Twitter)

Roma’s chances rest on the shoulders of their attackers in Edin Dzeko, Henrikh Mkhitaryan while the creativity must come from their midfield lynchpin Bryan Cristante. Luca Pellegrini has grown into a disciplined player under Fonseca, and he will look for the Italian to make something out of nothing when the need arises. Dzeko will be the key man for Roma as his experience of playing against Manchester United might come into help. (Image Courtesy: AS Roma / Website)

As the game is set to be played at the Theatre of Dreams, Roma will look to play on the counter against this star-studded Manchester United team and take every opportunity as it comes and hurt them.

United will also look to bounce back strongly after their 0-0 game against Leeds, hence, FootTheBall says, Manchester United 2-1 AS Roma.