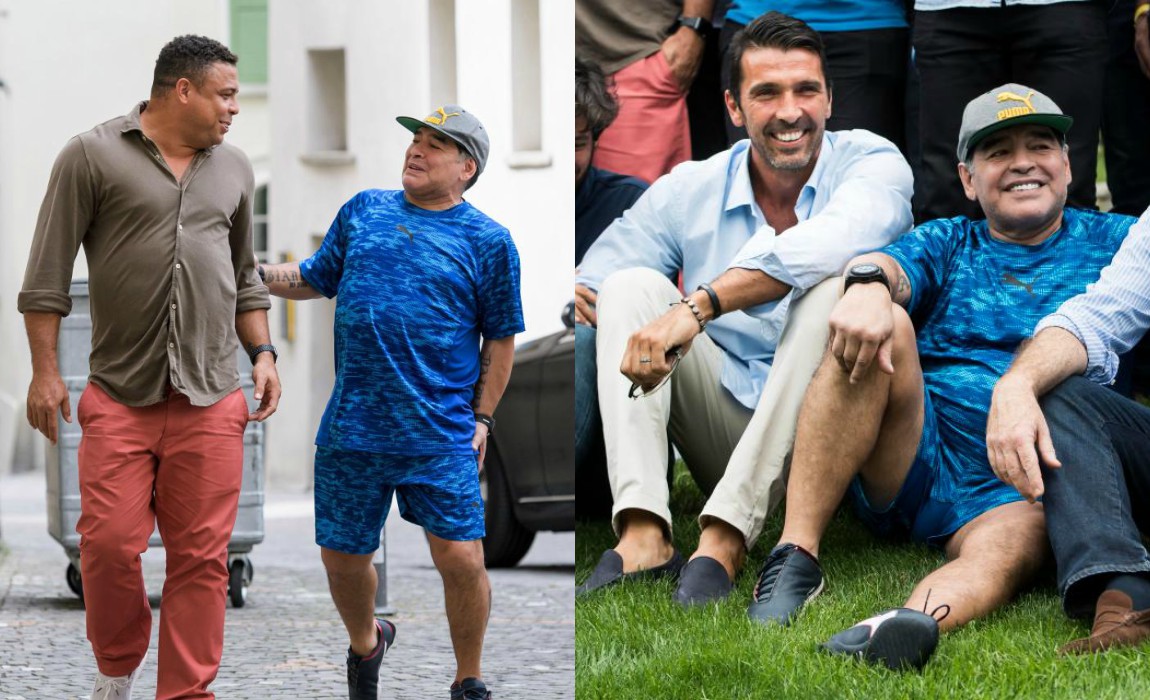 Maradona And Ronaldo Team Up For A Legends’ Match

Diego Maradona and Ronaldo formed a dream team partnership for a legends’ game in Switzerland for Fifa boss Gianni Infantino. 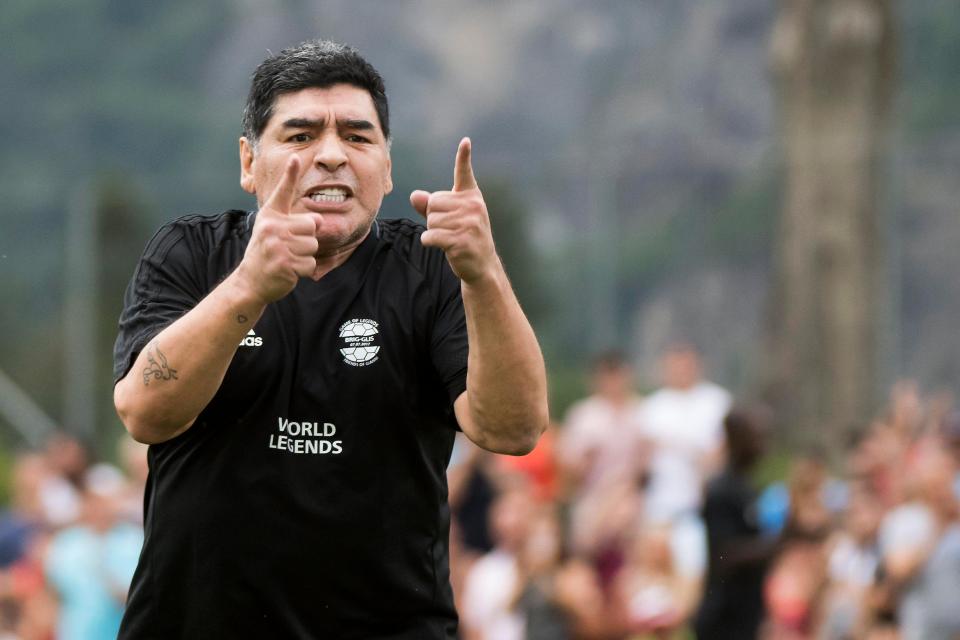 Two of football’s greatest players, famed almost as much for their off-pitch excess as their on-pitch success, joined forces in the Swiss city of Brig.

The Argentina icon won the 1986 World Cup almost singlehandedly while Ronaldo did the double with Brazil in 1994 and 2002. 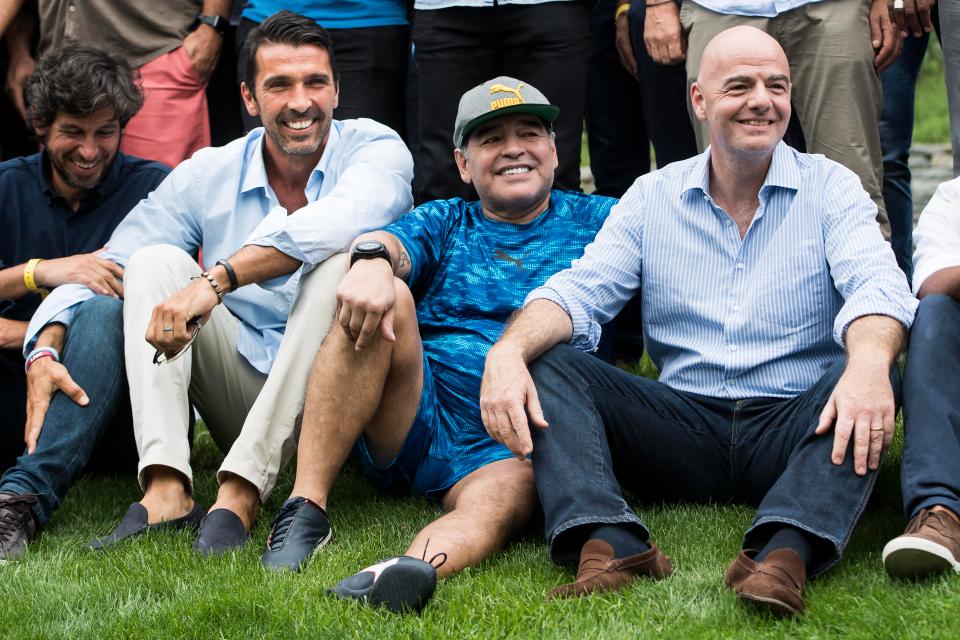 Maradona with the legends

In February, Maradona took to Facebook to claim he was now working for Fifa and football’s governing body was clean and transparent after their huge corruption scandal.

He said: “Yes, it’s now official. I can finally fulfil one of the dreams of my life, to work for a clean and transparent Fifa, with people who love football.

“Thanks to everyone who encouraged me to face this new challenge.” 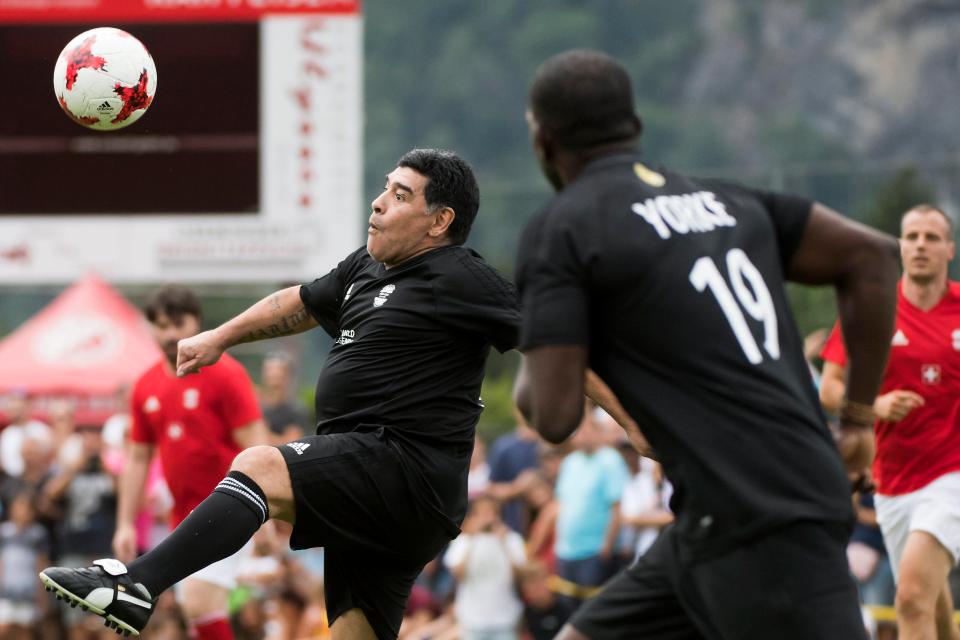 A Fifa spokesperson said: “In recognition of his outstanding and unique contribution to football, Fifa is looking for the best way to collaborate with Diego Armando Maradona, ensuring he has a major role in Fifa’s activities to promote the game across the globe, through his involvement in relevant development projects and the Fifa Legends’ programme.”

Post tags:
ArgentinaBrazilDiego MaradonaFootballfoottheballftb
previous post
Arsenal Look Out For Lemar As Leicester Look To Keep Hold Of Mahrez
next post
FIFA U-17 World Cup Draw: India To Take On USA In The Opening Match