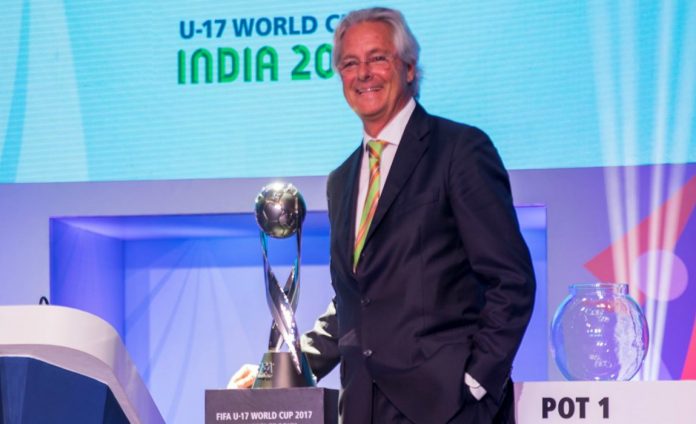 The official draw of FIFA U-17 World Cup was held in Mumbai and 24 teams got placed in six groups. India, as expected, got the A1 position in Group A being the host.

The three other teams joining India in Group A are the USA, Ghana and Colombia. India will play their first game against the USA on October 6 in New Delhi to kick-off the tournament.