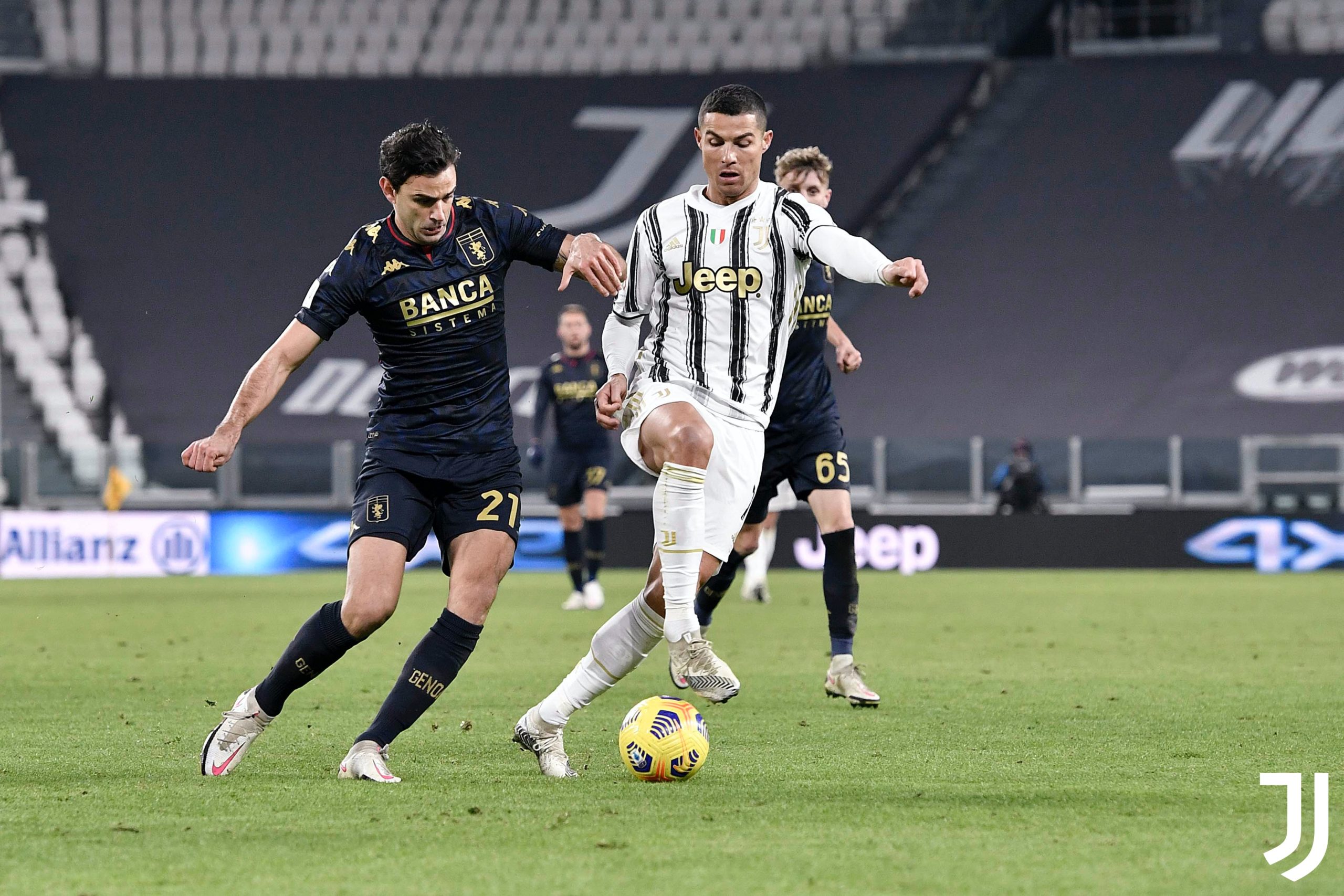 Juventus who are not their usual selves this season, much due to many unavoidable circumstances, recently ended AC Milan’s unbeaten run in all competitions and that has made this encounter between Inter Milan and Juventus all the more interesting.

Inter head into Sunday’s match against Juventus who have bridged the gap to the Bianconeri in Serie A since Antonio Conte’s arrival.

The Nerrazurri had finished 21 points behind their bitter rivals in the2018-19 season, before Antonio Conte’s appointment as head coach.

Last season they finished just one point behind the Old Lady as they narrowly missed out on a first Serie A title since 2009-10, but this season they are in fact four points ahead of Juve at roughly the halfway point of the campaign, albeit having played a game more.

Conte has helped Inter to cancel out the gap that was created between themselves and Juventus.

Sunday’s match also represents another opportunity for Conte’s side to truly show themselves in a direct clash having performed poorly in such matches this term, with only one win against Napoli and 3 draws against Atalanta, Roma and Lazio to their name thus far.

Andrea Pirlo on the other hand has had to deal with a lot of on and off-field issues in his debut season at the Old Lady, but has recently got a string of strong results together which isn’t good news for their league rivals.

Inter Milan currently occupy second place in Serie A with 37 points, whereas their weekend opponents Juventus sit fourth with 33 points which means this tie could have a potential impact in the end of the title race.

For Inter, Antonio Conte would be happy that he does not have any major names missing. Although, there are players on the treatment table with the likes of Danilo D’Ambrosio and Matias Vecino nursing knee injuries and Andrea Pinamonti, Matteo Darmian and Stefano Sensi missing out through muscle injuries.

Juventus on the other hand must be kicking their luck in terms of injuries and Covid-19 with as many as 6 first –team players possibly ruled out for the big match. Alex Sandro, de Ligt, Cuadrado are all uncertainties for the match due to testing positive for Covid recently. Whereas Paulo Dybala is still recovering from his knee injury sustained earlier. Chiesa and on loan player Weston McKennie are also ruled out with muscle injuries.

Inter Milan’s strike partnership of Romelu Lukaku and Lautaro Martinez is key for Nerazzurri to beat Juventus in the first Derby d’Italia of the campaign.

They have 21 goals scored between them which is more than Juventus pair Cristiano Ronaldo and Alvaro Morata, and will be facing a Juventus defence which will be missing star centre-back Matthijs de Ligt, who has Covid-19.

Achraf Hakimi has also continued his rich vein of form from last season. The Moroccan has provided 6 goals and 4 assists this term and he could take full advantage of the problems at full-back for Andrea Pirlo, who has Alex Sandro at risk of missing this huge clash at San Siro after testing positive for Covid-19 last week.

On the other half of the pitch, Juventus have the leagues best in Cristiano Ronaldo who on his day can single-handedly win a match for any team he’s playing for. Alvaro Morata also has found his feet once again at the Old Lady and alongside Ronaldo is a potent threat for most of the defences in Europe.

Antonio Conte’s side were soundly beaten in both matches during the 2019-20 season and will be hoping for a much more competitive display at San Siro this weekend.

Inter are sitting in second place right now while Juventus are four points behind them in fourth place with a game in hand on their arch rivals, who they narrowly pipped to the Serie A title last season.

The loser of Sunday’s Derby d’Italia between Inter and Juventus will not be ruled out of the race to win the 2020-21 Serie A title and Inter’s hunger should also help them towards a win over their arch-rivals, who have reigned supreme in Italy for the last decade or so.

With Andrea Pirlo having to make do with a depleted squad, FootTheBall predicts Inter Milan to put in a ruthless performance to brush aside Bianconeri and take another step forward towards their title charge.