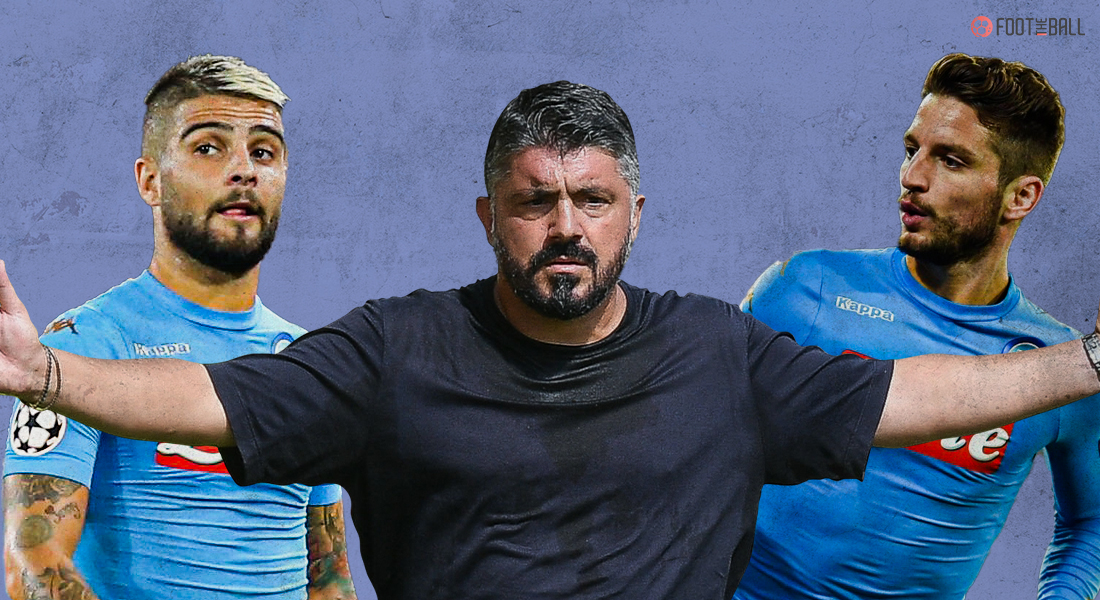 Napoli emerged victorious in a thrilling 5-2 victory against Champions League qualification rivals Lazio on Thursday at the Stadio Diego Armando Maradona in Naples.

Lorenzo Insigne opened the scoring from the penalty spot in the sixth minute after Sergej Milinkovic-Savic was adjuged to have fouled Kostas Manolas in the box. Soon, Matteo Politano struck in the 13th minute to double the lead after Napoli broke away to launch a breath-taking counterattack. Eight minutes into the second half, Insigne scored his second goal of the night with beautiful finish in the right-side top corner.

Dries Mertens effectively won the game for Napoli with a superb goal in the 65th minute but Lazio were not ready to give up as Ciro Immobile and Milinkovic-Savic scored two goals in the space of 4 minutes to get back the score to 4-2 but any hopes of a comeback ended when substitute Victor Osimhen powered home his side’s fifth in the 80th minute. 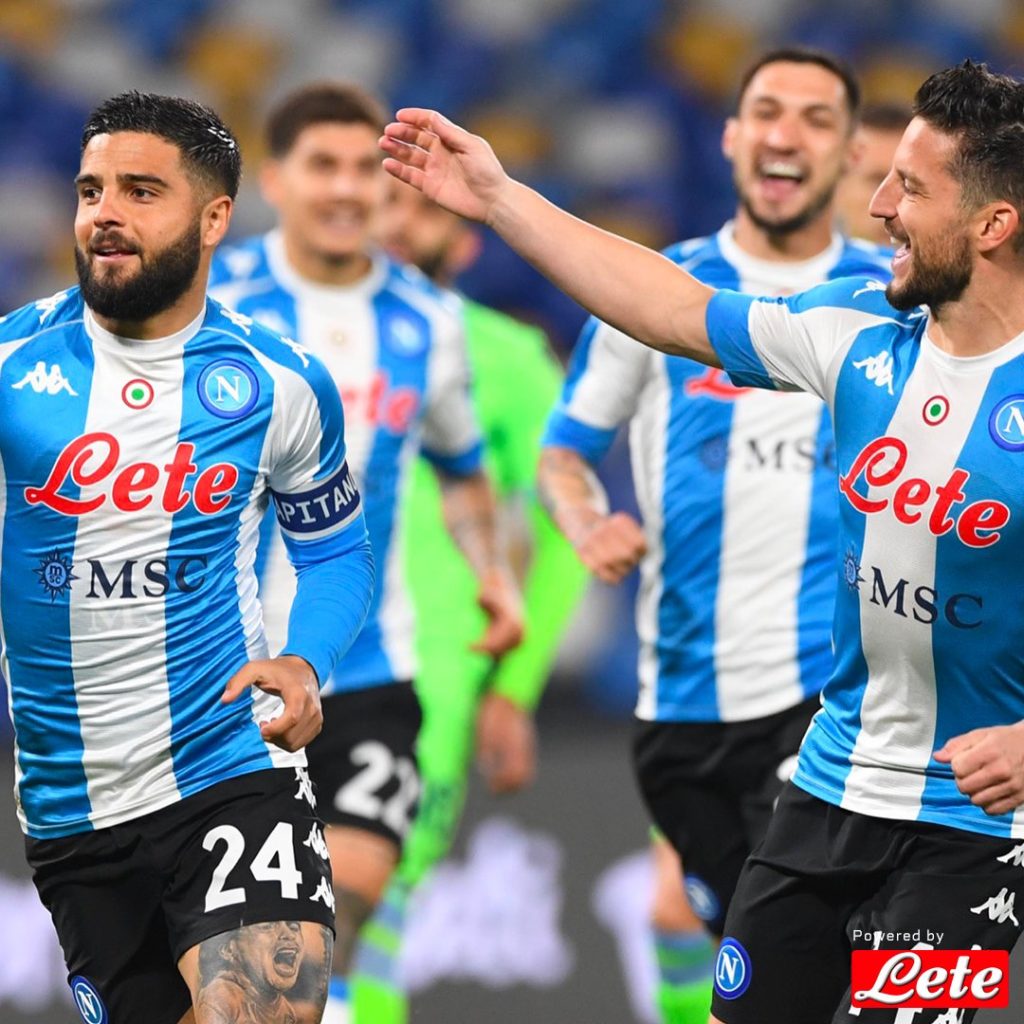 With this win, Napoli stay in 5th place with 63 points, two behind Juventus and 3rd placed Atalanta who dropped points against Roma in a 1-1 draw earlier in the evening.

CLINICAL FOOTBALL AT ITS BEST

The xG numbers would suggest that the game was a tight affair and indeed it was one. The game was end to end with both teams numerous chances and half-chances but Napoli took their chances well, actually pretty well as they scored their 5 goals from only 8 shots on target.

If we remove Insigne’s first goal, a penalty that carries an xG value of 0.76, Napoli scored their 4 open play goals at an xG of 0.68, which is staggering to say the least. The goals speak for themselves, with two of them being scored from outside the box with sumptuous finishes from Insigne and Mertens.

Even the goal scored by Immobile was from an acute angle, while Milinkovic-Savic’s freekick was a beauty.

What we saw in Naples in terms of finshing was either splendid or dreadful. No in-betweens.

Dries Mertens continues to break records during his time at Napoli as he today became the joint-highest top scorer for the Naples club in Serie A. His first-time finish from the edge of the box in the 65th minute against Lazio tied him with legendary striker Antonio Vojak for the top spot.

Dries Mertens just tied Antonio Vojak for the most Serie A goals in Napoli history, with 102 💙⚽️

Still going strong at the age of 33, Mertens embodies the typical, genuine happiness that those who live in Naples naturally have in their blood. Like a similar diminutive forward, the Belgian is etched forever in the club history and the hearts of the fans and Mertens will have to play a key role in fag end of the season as Napoli look to qualify for the UEFA Champions League.

RACE FOR CHAMPIONS LEAGUE HEATS UP

Although the win against Lazio hasn’t moved Napoli in the league table, they are just 2 points behind third and fourth placed Atalanta and Juventus for the Champions League spots. They were also helped by a Giacomo Raspadori-inspired Sassuolo win against AC Milan, which puts them only 3 points behind the capital club.

Napoli’s fixtures until the end of the season too are advantageous for the club as they face 4 of the bottom 6 in their remaining six games.

Lazio, too, are in the shout for Champions League qualification, though, this loss may have dented their chances. With a game in hand over the top 5 and seven points behind Juventus, I Biancocelesti will have to win their remaining games and hope that someone above them falters.

Their next game against Milan on Monday will play a huge role in deciding the fate of themselves and also the other clubs in the race.