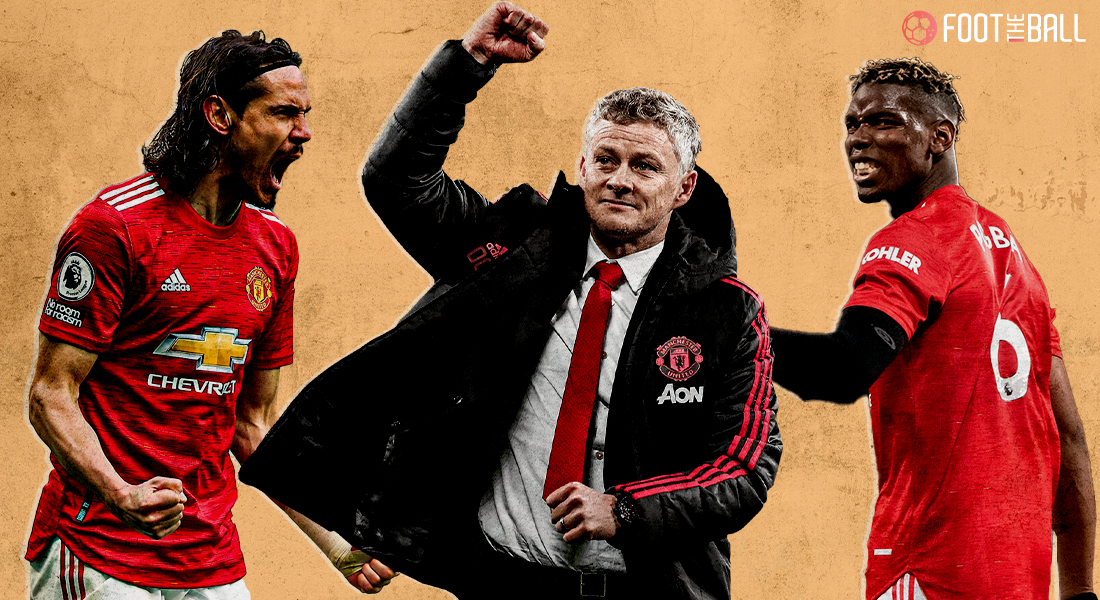 Manchester United came from behind once again as they beat Tottenham Hotspur 3-1 in a pulsating clash and dent the hosts of their top four hopes, with only seven games remaining in the league.

Edinson Cavani thought he had put the Red Devils ahead in the 33rd minute but the goal was controversially ruled out after Scott McTominay was deemed to have fouled Son Heung-Min in the build-up. Spurs then went ahead 5 minutes later with Son scoring from a Lucas Moura cross.

However, second half goals from Fred, Cavani and substitute Mason Greenwood ensured that the nightmare that occurred early in season was successfully avenged. 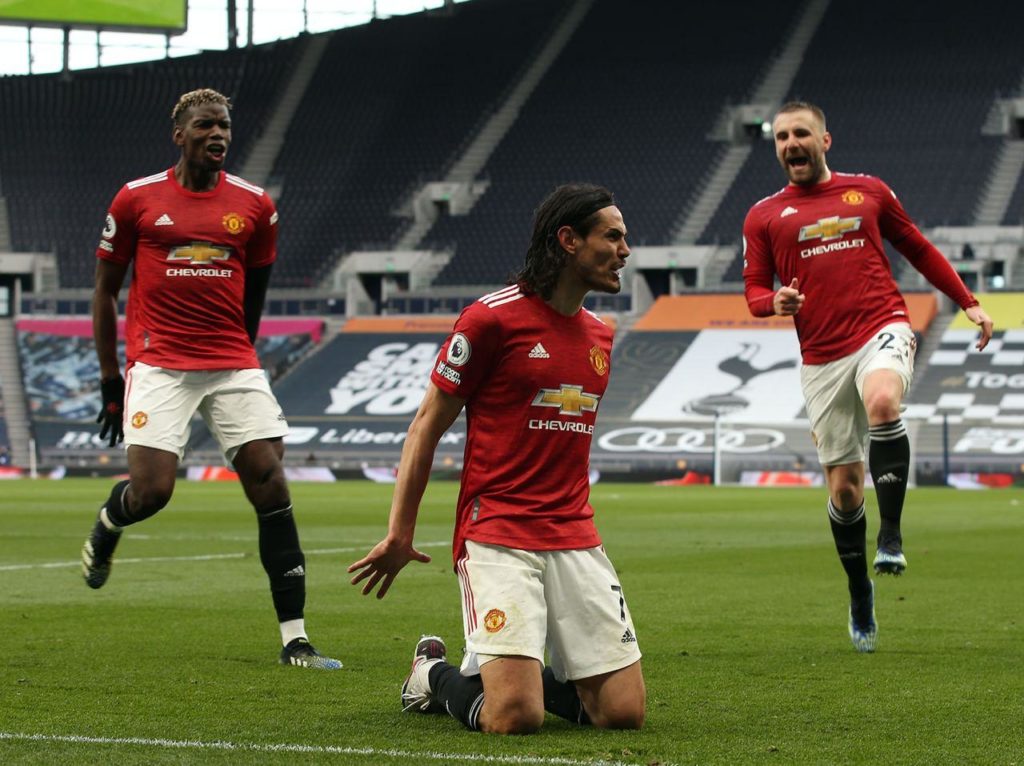 Another weekend passes by. Another VAR incident that is nothing but controversy. After a sublime display of skill and movement from Paul Pogba and Cavani who put the ball in the goal, VAR stopped play to check a potential foul by McTominay on Son, which was then viewed by the on-field referee, and subsequently over-turned.

It was a surprise to everyone except those associated with Spurs as there was no intention from McTominay to hurt Son and he was actually trying to shrug of the South Korean as he was being pulled from behind. What made the matters worse though was PGMOL, Premier League’s official referees body coming out and saying that McTominay’s hand was in an unnatural position and hence the foul.

This was not the first time that a controversy regarding VAR has occurred this weekend. Wolves and Liverpool had goals chalked off for armpit infringements while Newcastle were denied a stonewall penalty in their game against Burnley. Even though all these teams won their respective matches, VAR had cost teams loads of points and if it is not look upon properly in the summer, teams and fans alike are going to suffer as much as before or even more in the future.

Willian Jose's first Wolves goal is ruled out because Daniel Podence is deemed offside in the build-up…#FULWOL pic.twitter.com/6J0DChJaJs

It does feel very good when one performs well in front of their previous boss who treated them poorly. Paul Pogba and Luke Shaw can relate to that very well as they put in magnificent displays at the Tottenham Hotspur Stadium leaving Jose Mourinho in the cold and the Manchester United duo smiling. .

Luke Shaw continued his rich vein of form that has propelled him to labelled as one of the potential winners of the club’s Sir Matt Busby Player of the season award. His pass in the second half which almost resulted in a goal after Pogba missed the chance was indicative of his confidence this season and was a remainder to Mourinho of his incredible talent. 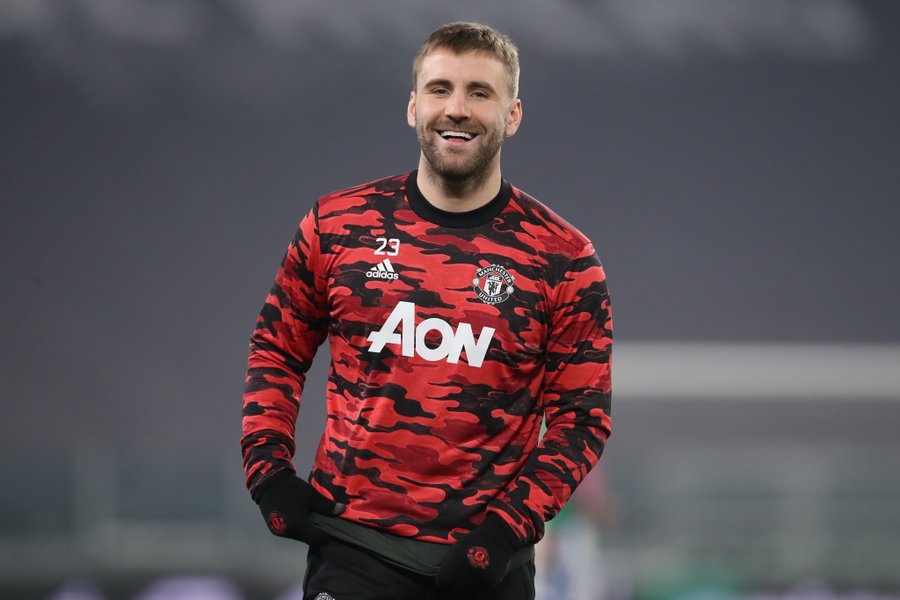 Once the most expensive player in the history of football, Pogba put in a 10/10 performance after being thrusted in the LW position, while the usual suspect Marcus Rashford started off from the right. For a brief period, they interchanged positions but were back to their starting positions, and it was Pogba who found Cavani with a little nutmeg but was unsuccessful in the attempt as the goal was ruled out. In the second half though, Pogba was unplayable and was toying with Serge Aurier before finally setting up Mason Greenwood for the third United goal.

His influence, especially in the second half, was huge. pic.twitter.com/Xn6FxJmq6N

It is now official that there will always be feeling of inevitability that Manchester United will somehow discover a way to win when they fall behind in a Premier League game after they came back from being a goal down to defeat Tottenham 3-1.

Red Devils have gained a record 28, yes, you’ve read that correctly, twenty-eight points from losing positions this season which includes 9 wins and a draw.

🔴 @ManUtd have gained 28 points from losing positions in the #PL this season#TOTMUN pic.twitter.com/70PGk2YXNp

The idea of giving up is not in the soul and fabric of this football club and even though they still might be far off from being title contenders, there is no doubt that Ole’s Tricky Reds are the new mentality monsters in the English topflight.