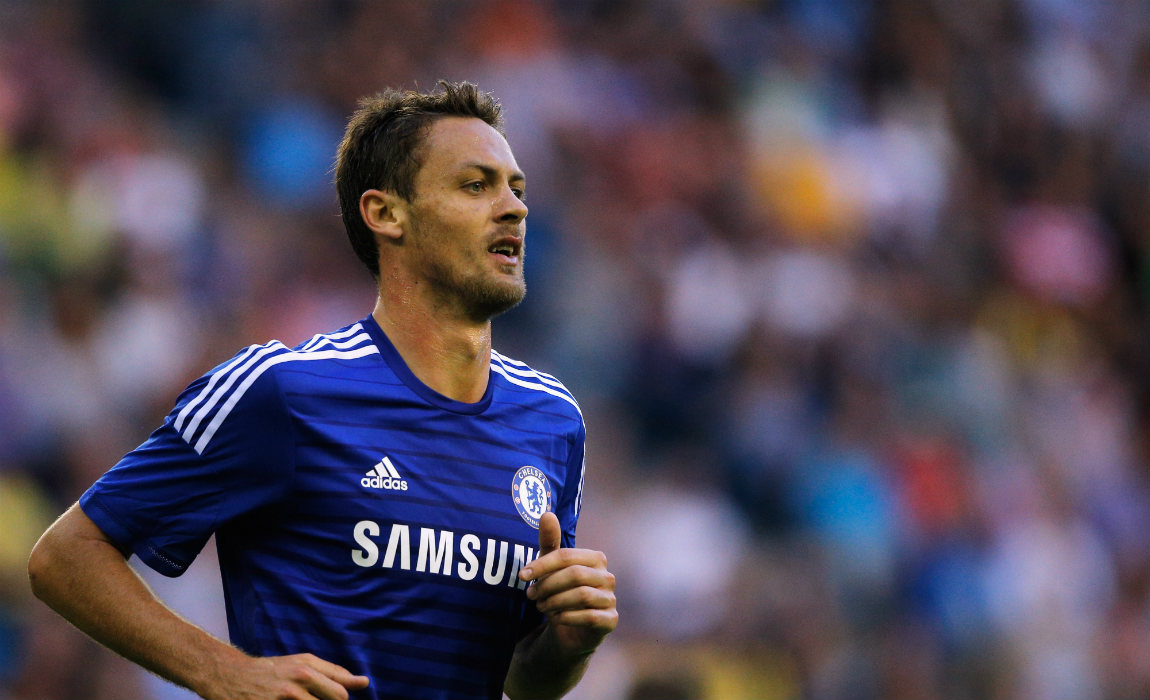 Nemanja Matic is keen on a shock move to Manchester United — to link up again with Jose Mourinho.

Chelsea’s Serbian midfielder fears Blues boss Antonio Conte wants him out and that he may have played his last game for the champions.

But former Stamford Bridge chief Mourinho has Matic on a list of transfer targets at Old Trafford, which also includes Tottenham’s Eric Dier.

Matic’s two years under Mourinho were successful but blotted when he was brought off the bench during a 3-1 home defeat to Southampton in October 2015, only to be hooked again 28 minutes later.

But Matic, who admitted the incident made him feel terrible, is professional and willing to work hard — qualities which appeal to the Special One.

The Portuguese boss, whose interest in Matic was revealed by SunSport last month, has repaired his relationship with Spanish midfielder Juan Mata after they were also reunited at Manchester United last summer.

Mata was considered Mou’s fall guy at Chelsea as he seemed to be the first player to be subbed in every game.

Matic, 28, told pals he feels he may be moved on. Juventus are also linked with him as a part- exchange deal for Brazilian left-back Alex Sandro.