Chelsea’s technical director Michael Emenalo has shocked the club by stepping down from his position, despite a plea from Roman Abramovich to stay. 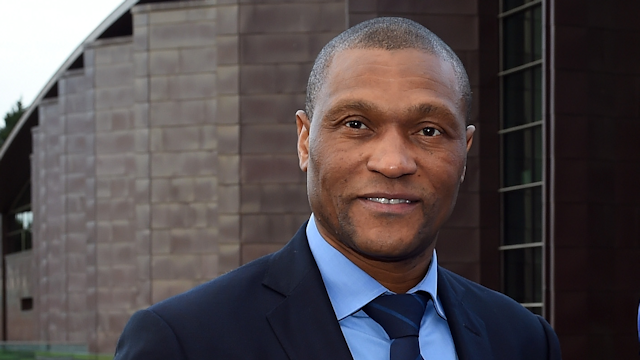 Emenalo brought his 10-year association with the club to an end following Sunday’s Premier League victory over Manchester United.

The 52-year-old, who played for Nigeria at the 1994 World Cup, joined Chelsea in 2007 under Avram Grant, for whom he played at Maccabi Tel Aviv. He worked in both scouting and coaching departments at Chelsea before being promoted to technical director in 2011. Emenalo Was At Loggerheads With Chief Executive Marina Granovskaia

It is believed that Emenalo was at loggerheads with chief executive Marina Granovskaia over manager Antonio Conte’s Stamford Bridge tenure.

However, Antonio Conte is thought to have gotten on well with Michael Emenalo at Chelsea despite an under-par summer with signings. 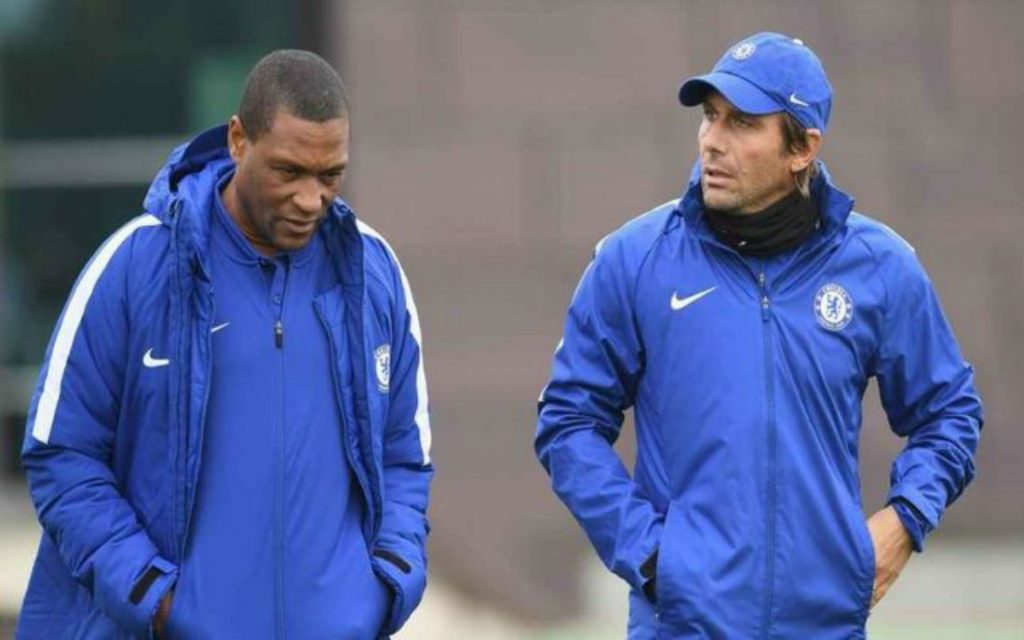 Conte said: “I am very sorry to see Michael leave Chelsea, and I would like to thank him for all his help and support since I arrived at this club.”

The resignation comes as huge blow to Roman Abramovich, as Emenalo was believed to be the Chelsea owner’s right hand man.