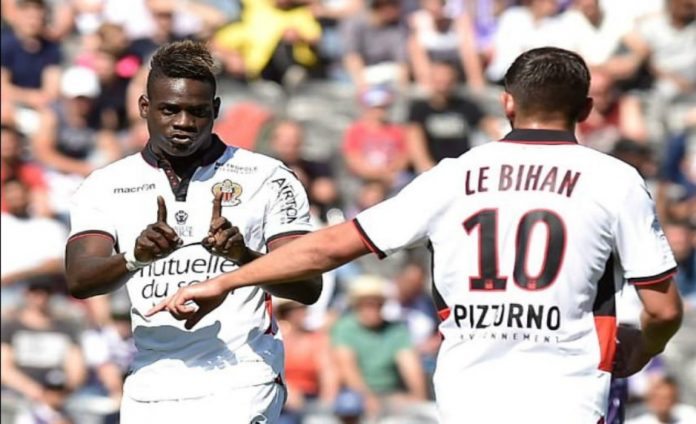 Monaco went back to the top place on goal difference after winning 2-1 at Lyon, while third-placed Nice dropped crucial points in their Ligue 1 title race as they were held to a 1-1 draw at Toulouse on Sunday.

The striking duo of Radamel Falcao and Kylian Mbappe earned Monaco a two-goal lead going into halftime before Lyon’s midfielder Lucas Tousart pulled one back shortly after the interval. 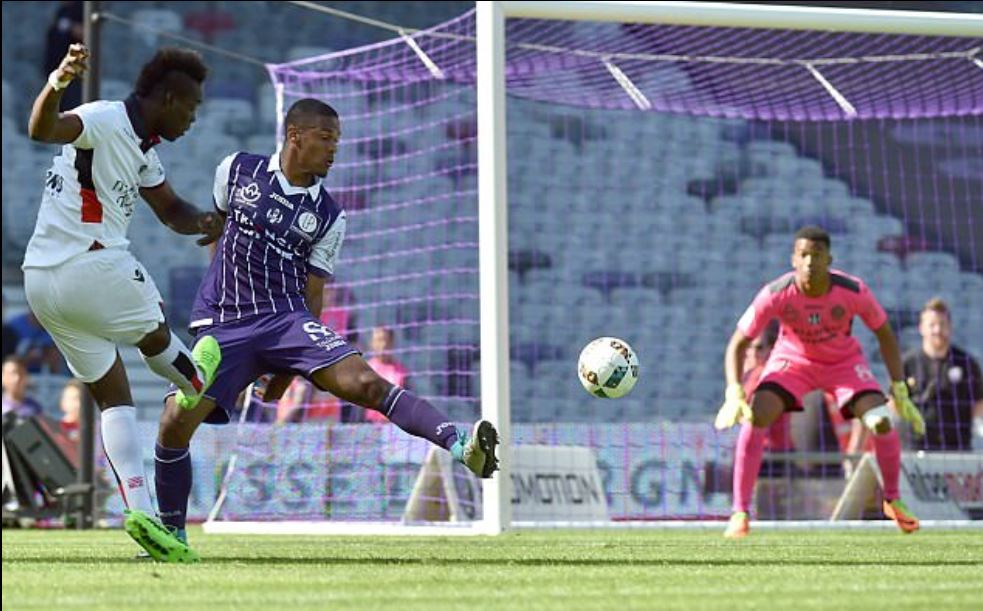 Monaco broke the deadlock through a corner kick at 36 minutes, when Falcao and teammate Kamil Glik finished a brilliant header relay to score his 19th league goal of the season. 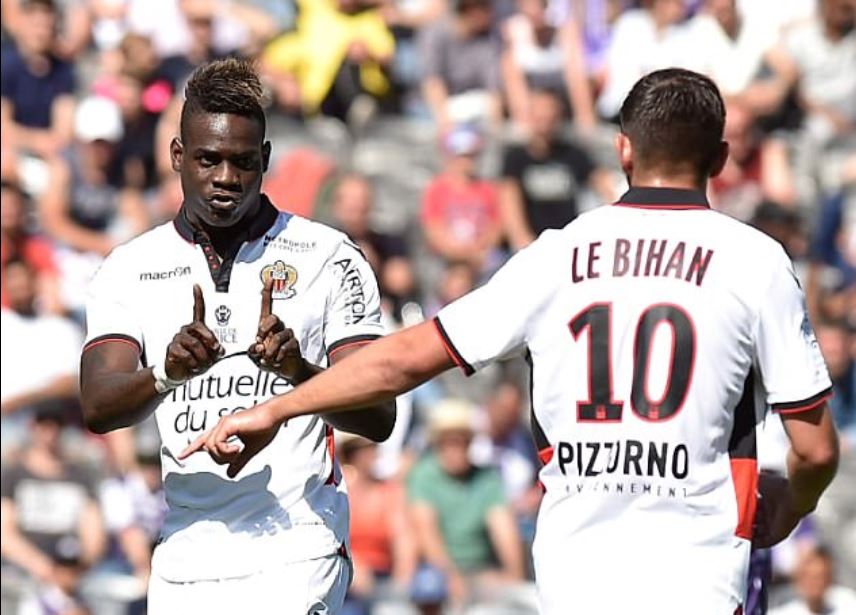 Bernardo Silva almost doubled the visitors’ lead in the 43rd minute, but his powerful shot hit the underside of the crossbar.

It was 18-year-old sensation Mbappe who completed the mission. One minute later, he beat Lyon goalkeeper Anthony Lopes with a low shot.

The Lyon players regrouped in the second half, and Tousart headed in Memphis Depay’s corner past Danijel Subasic before another header of his hit just wide off the post. 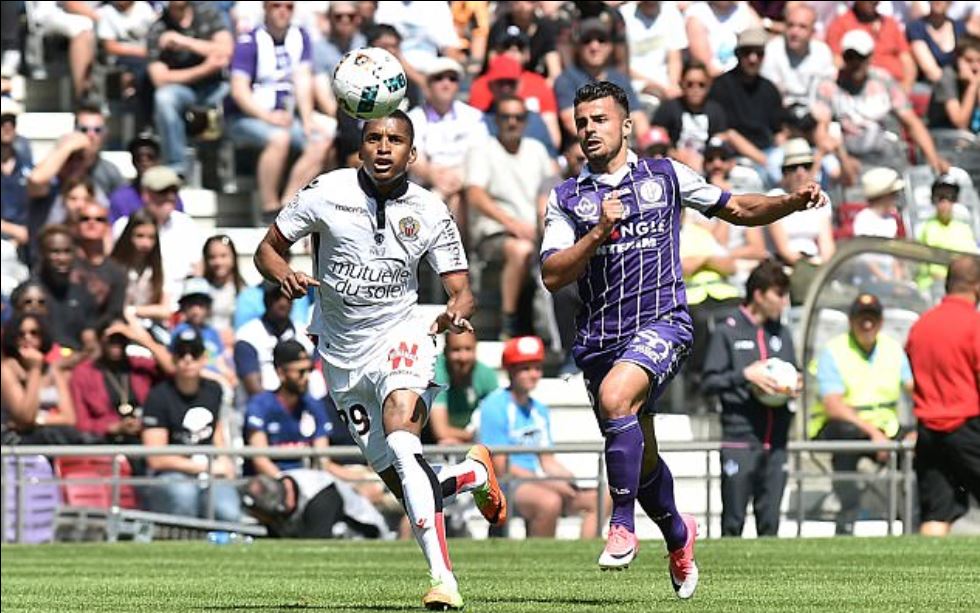 Italian striker Mario Balotelli, who came from a one-game suspension, was not selected by Nice head coach Lucien Favre as a starter following his unstable form in recent weeks, with Mickael Le Bihan taking the position up front.

Corentin Jean, loaned from Monaco, scored his first goal for Toulouse in the 57th minute with a left-footed shot. However, Toulouse’s lead only lasted three minutes, as Valentin Eysseric collected Jean Seri’s corner to smash it into the net.

Balotelli only came off the bench for Les Aiglons with three minutes remaining.

Monaco drew level with Paris Saint-Germain, who beat Montpellier 2-0 on Saturday, on 80 points, while sitting atop with a huge goal difference advantage. Nice were placed third with six points adrift.

The game was played behind closed doors as punishment for inappropriate conduct toward Lyon on the part of Saint-Etienne fans. All was not smooth sailing; after fans tried to force themselves into the stadium, the game had to be briefly halted during the first half, and restarted after police removed the fans.