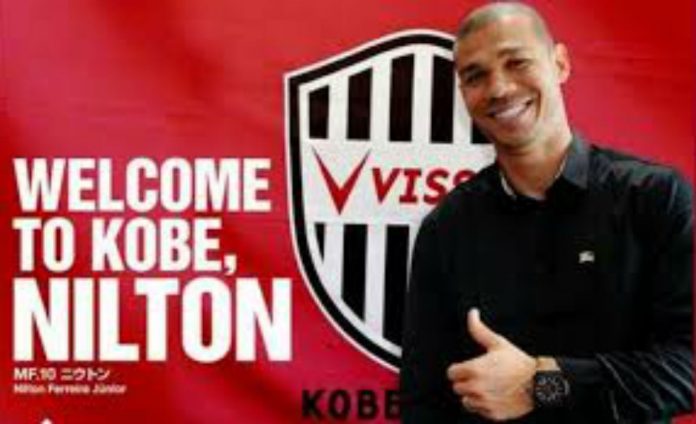 Brazilian midfielder Nilton has raised the prospect of returning to his homeland next year but says he won’t do so without winning titles with Japan’s Vissel Kobe.

The 30-year-old joined Vissel Kobe from Brazil’s Internacional last year and is contracted to the J-League club until mid-2018. 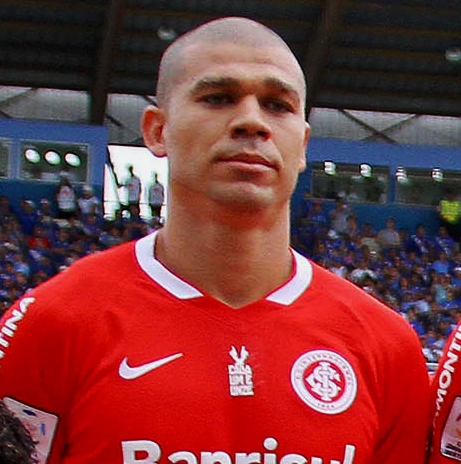 “It’s nice to have the support of people in Brazil,” Nilton was quoted as saying by Brazilian football news service Lance.

“I see fans from Cruzeiro, Internacional, Vasco and Corinthians have been asking me to return and nobody knows what will happen. Who knows? It would be an honor to help rewrite history for one of those clubs. I won titles with all of them and I know the doors are always open to go back. 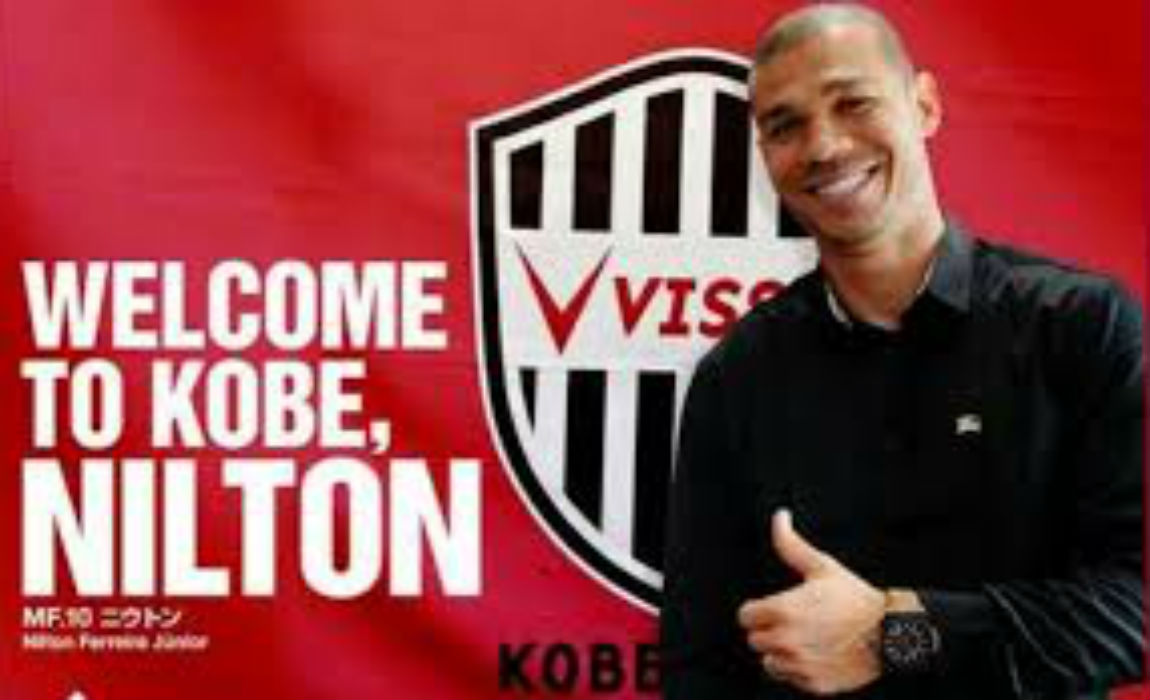 “But right now I’m happy in Japan. I have a contract until the middle of next year and I’m also determined to win titles here before I leave,” he added.

Nilton represented Brazil at under-20 level and says he holds hopes of breaking into the senior national team ahead of next year’s World Cup.

ALSO READ: ‘So Near, Yet So Far’ But No Regrets To Join Barca As Brazil Great Ronaldinho Says He Was “Very Close” For Man United Move