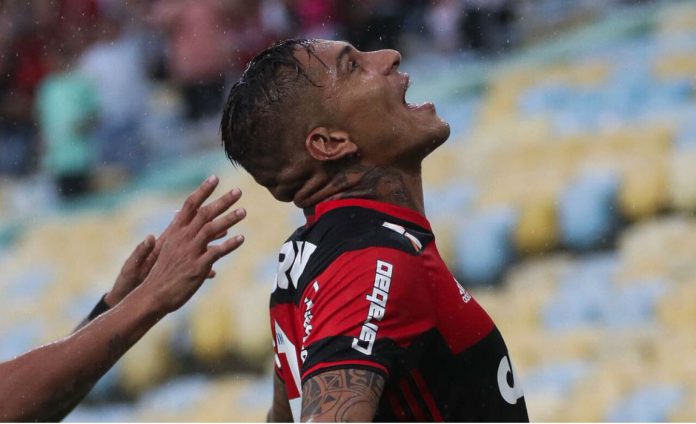 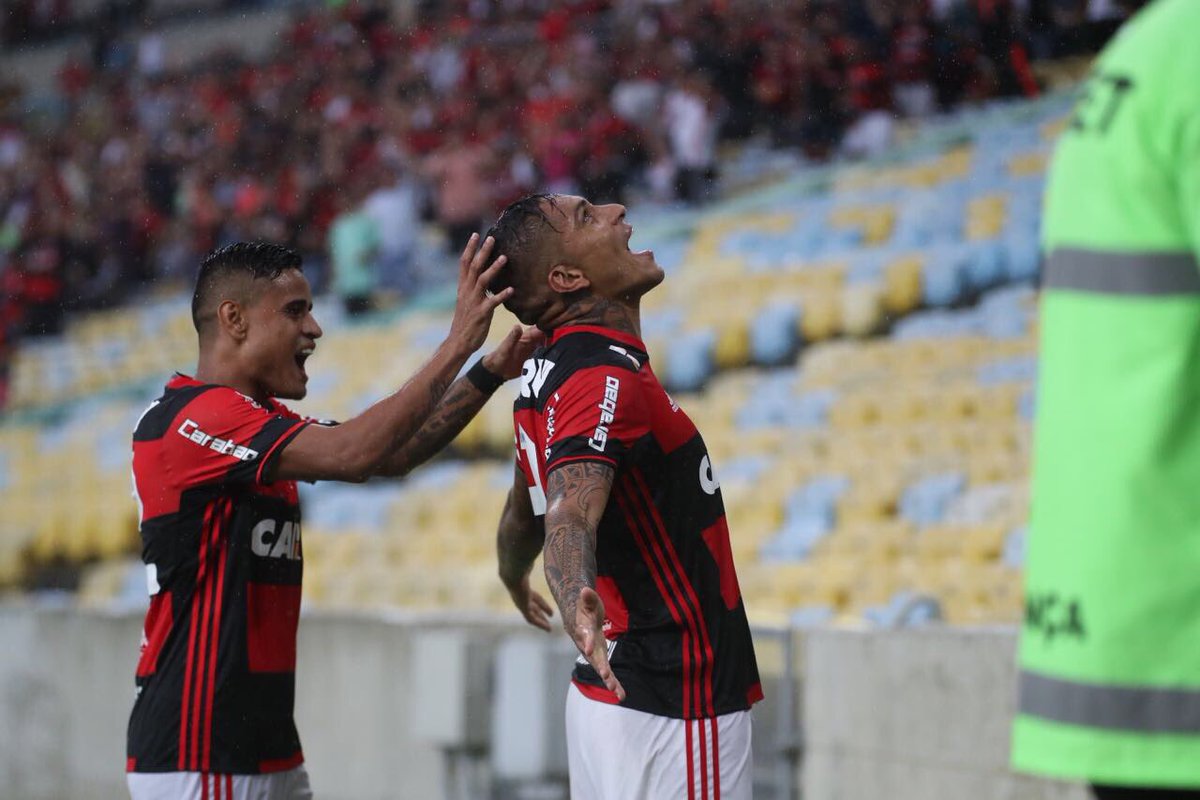 Flamengo will now meet Fluminense in the final, to be played over two legs on April 30 and May 7.

Guerrero opened the scoring just after the interval at the Maracana stadium with an unstoppable volley after a poor Botafogo clearance.

The 33-year-old Peru international then doubled his side’s lead by converting from the penalty spot. 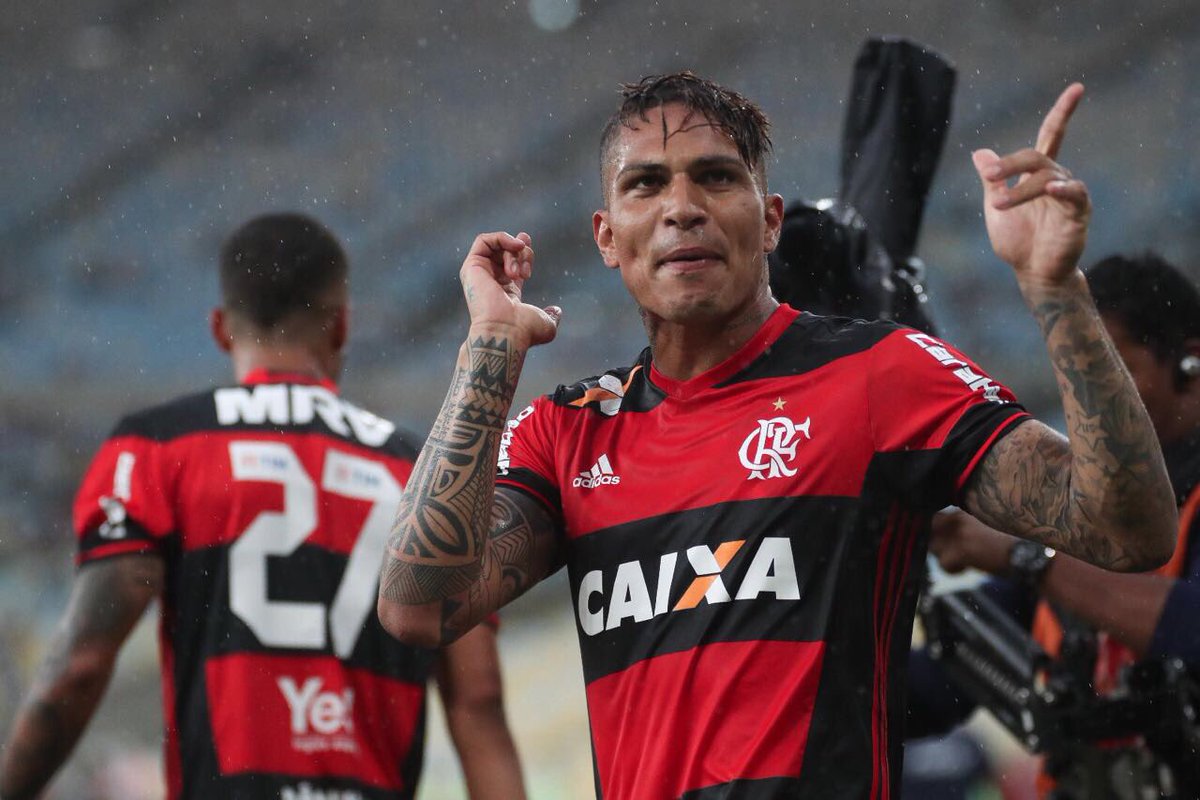 Sassa pegged a goal back for Botafogo by also netting from the spot three minutes from time.

Meanwhile, former Manchester City striker Jo was on target as Corinthians earned a 1-1 draw with Sao Paulo in the second leg of their Paulista championship semifinal. 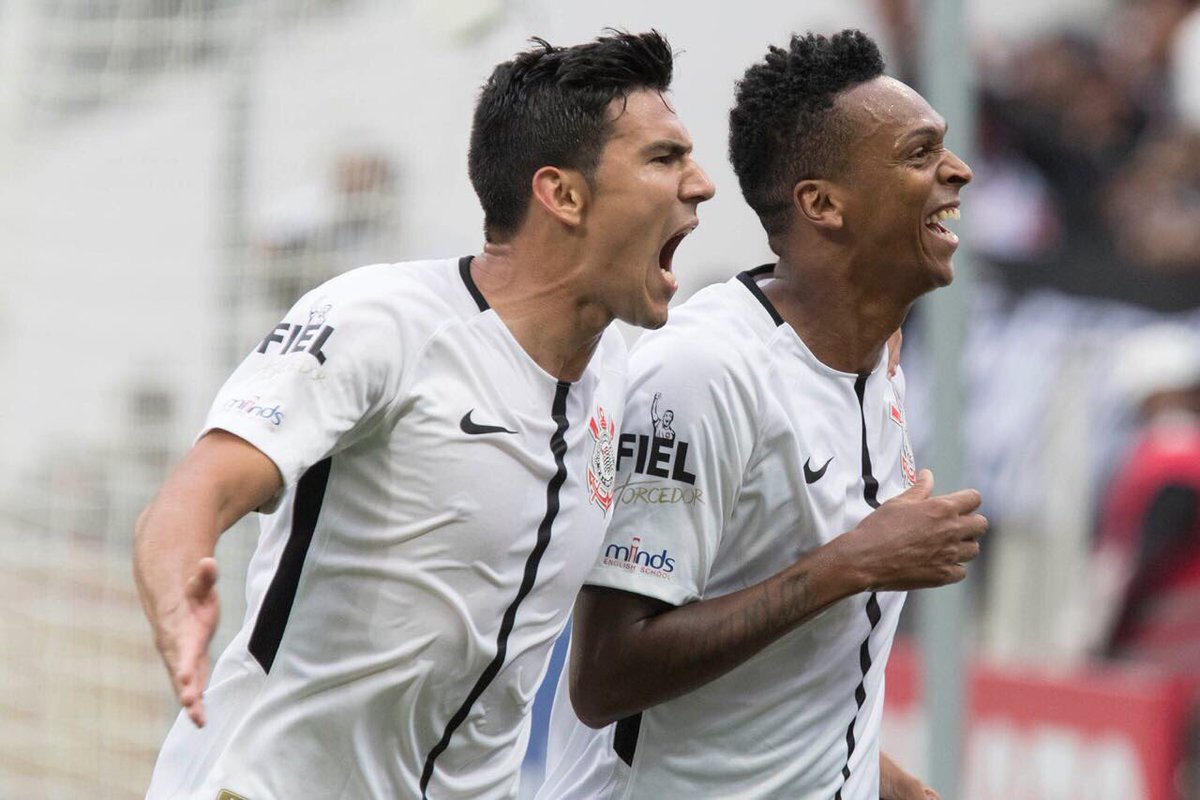 The victory gives Corinthians a 3-1 aggregate victory as they booked a berth in the final against Ponte Preta.