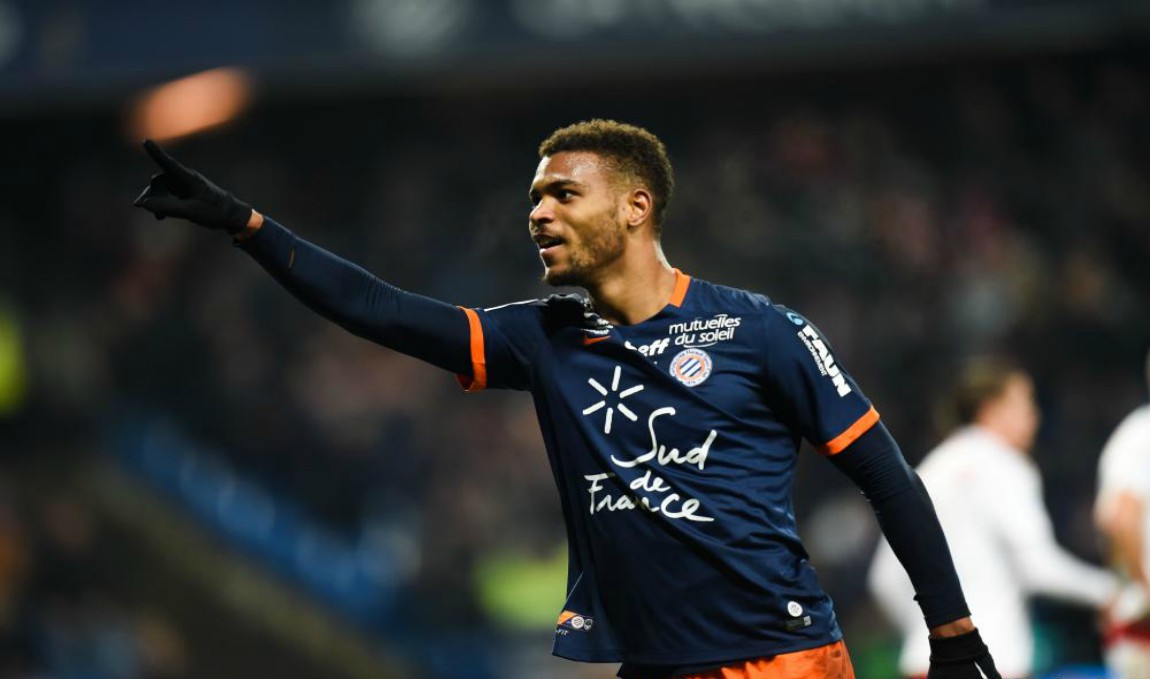 Mounie led Montpellier’s league scoring account with 14 goals. He was reported to leave for England with a transfer fee of 13 million euros, setting a club high by bettering previous record of 12 million.

“Mounie has left the team, and he will have a medical examination before signing with the Premier League team,” said the newly-appointed Montpellier head coach Michel Der Zakarian. 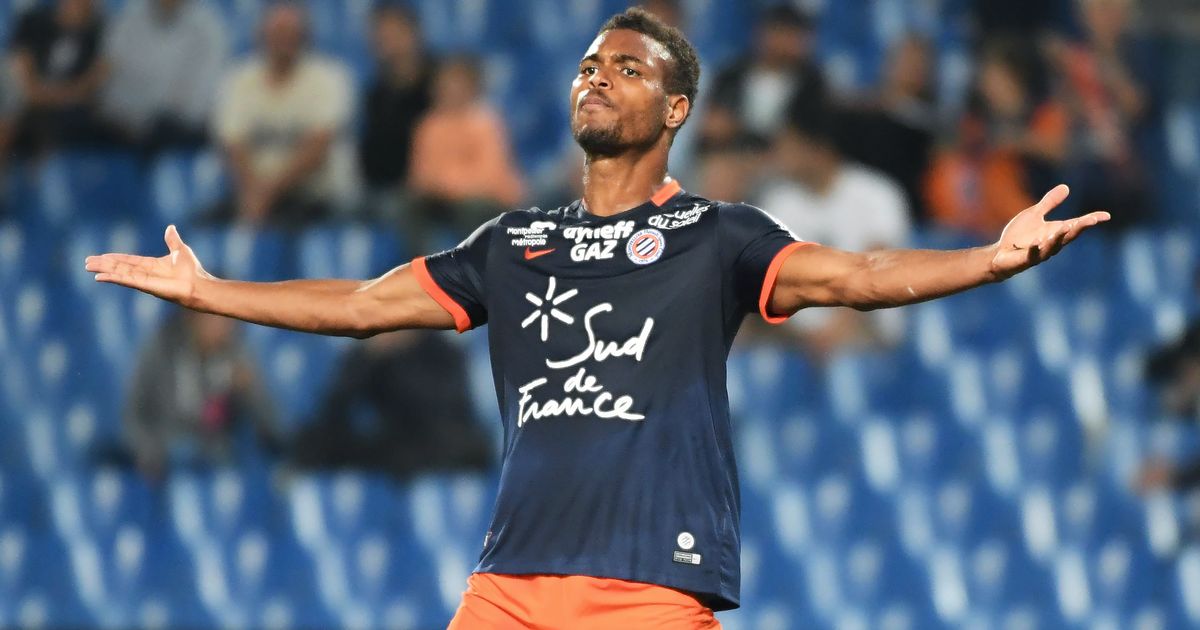 Huddersfield have secured a Premier League spot next season through the promotion playoffs, their first appearance in English top-flight league for the past 45 years.