Champions League: Neymar Leads The Charge As PSG Comeback From A Goal Down To Thrash Celtic 7-1 Ligue 1 giants PSG came back from a goal down to thrash Celtic 7-1 in a Champions League Group B clash on Wednesday.

Celtic were swept aside by rampant Paris St-Germain, who hit seven in the Champions League at Parc de Princes. 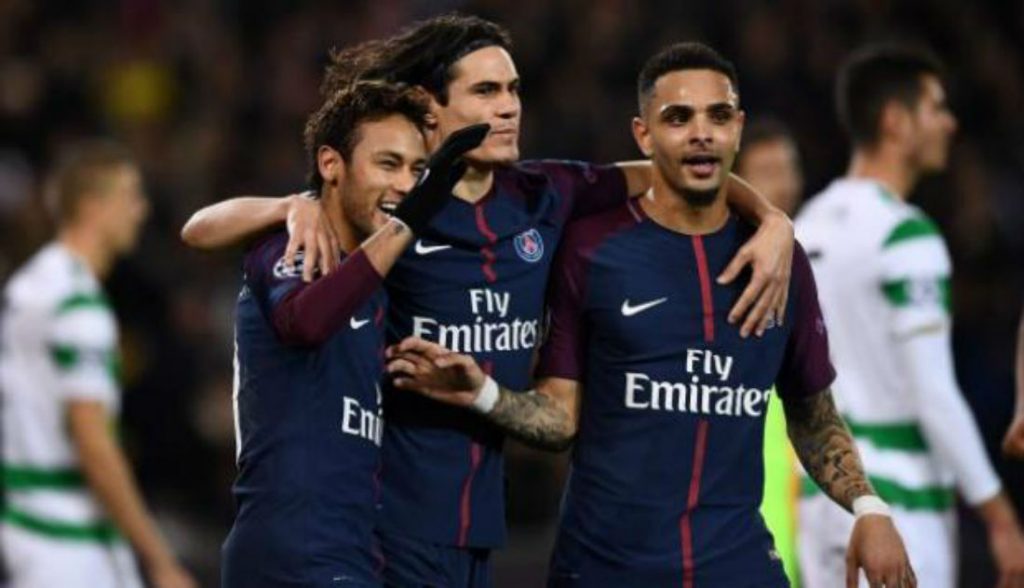 Former PSG youth player Moussa Dembele fired Celtic into a stunning first-minute lead but the home side reacted to the loss of the first goal in the Champions League with a Neymar double and goals from Edinson Cavani and Kylian Mbappe before the break.

Uruguayan striker Cavani added his second after the break, with Marco Verratti and Dani Alves getting in on the act in a five-minute blitz that took PSG to 24 goals in qualifying. 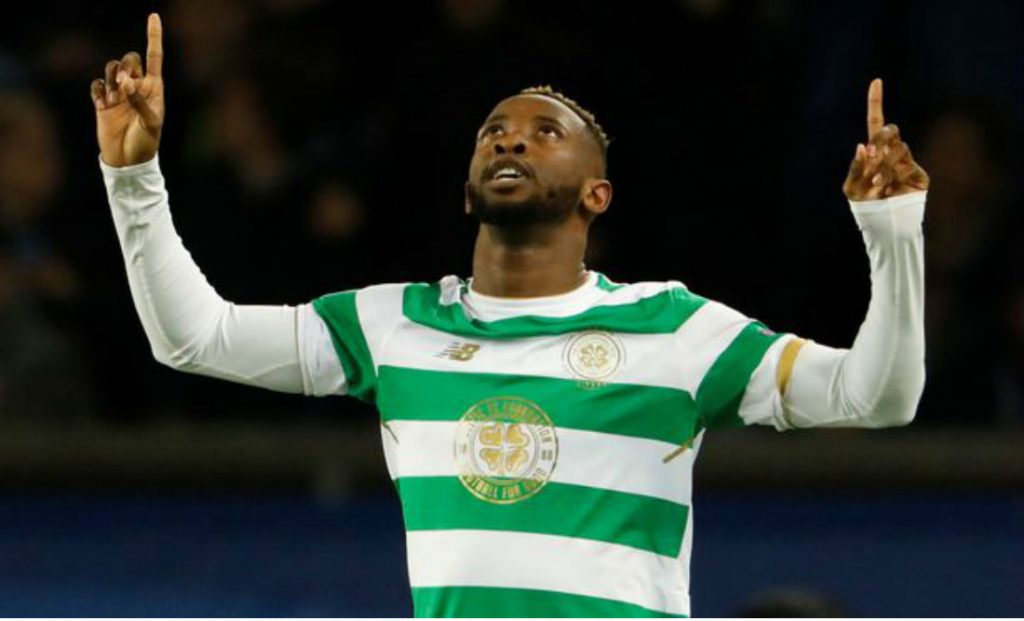 Celtic boss Brendan Rodgers had described PSG as “the best of the best” and they made a good case for that accolade after their early setback, making it five Group B wins out of five.

The victory was PSG’s biggest win in the Champions League, and a night to forget for the visitors, who lost 5-0 the French side at home earlier in the group. 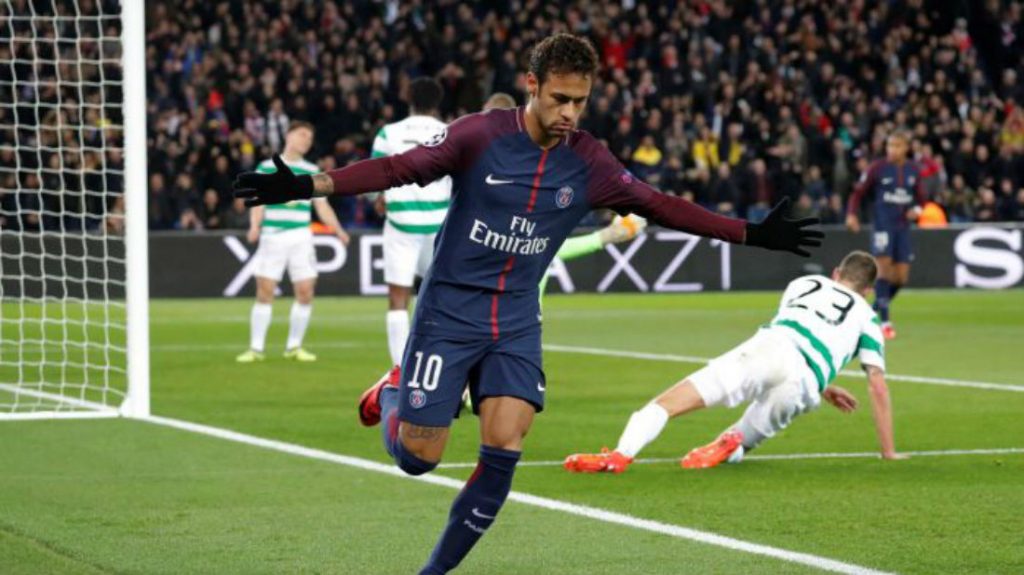 PSG have scored 24 goals in their five matches – a Champions League group stage record, with one game still to play. The result all but guarantees PSG will finish ahead of Bayern Munich at the top of group B, given their massive advantage on goals difference.

Celtic will face Anderlecht needing a point to beat the Belgians to third place and a Europa League spot.