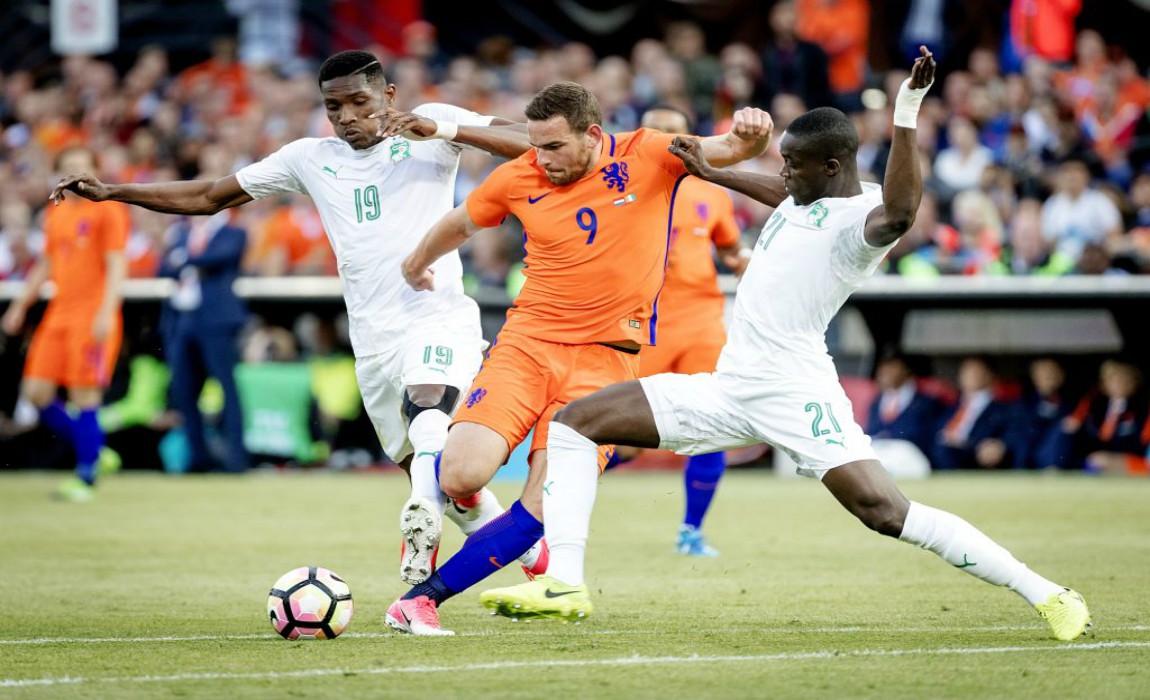 In the build-up to the 2018 World Cup qualifier against Luxembourg set for Friday, June 9 in Rotterdam, the Netherlands booked its second consecutive friendly win on Sunday, 5-0 against Cote d’Ivoire. 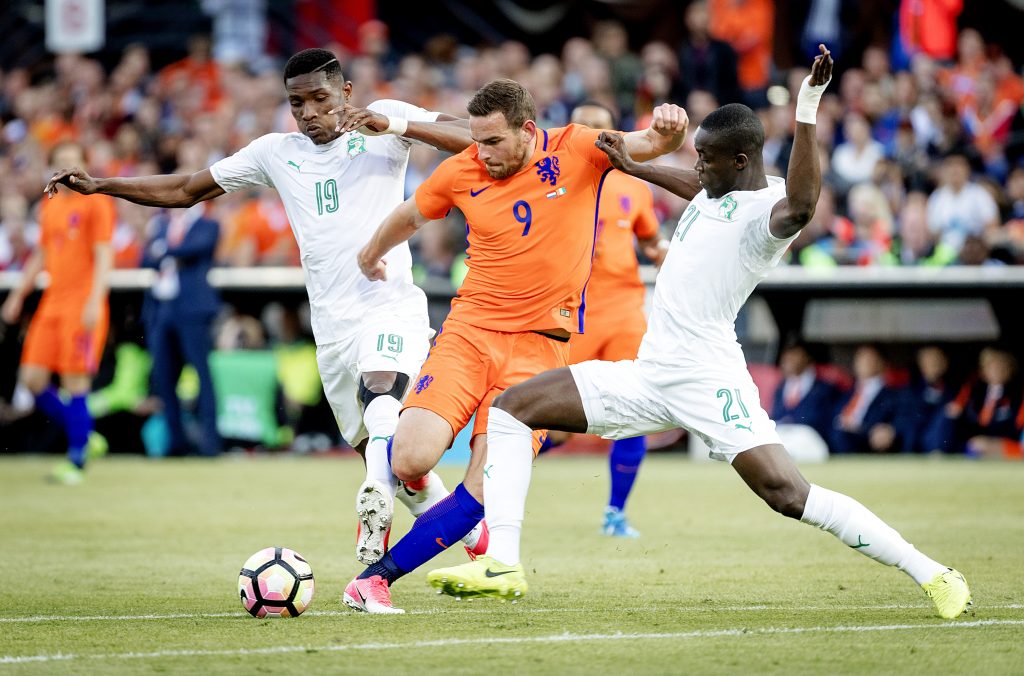 After the 2-1 away win last Wednesday against Morocco, interim head coach Fred Grim fielded eight different players that were not used in the previous game. Only striker Vincent Janssen, winger Memphis Depay and defender Joel Veltman kept their place. 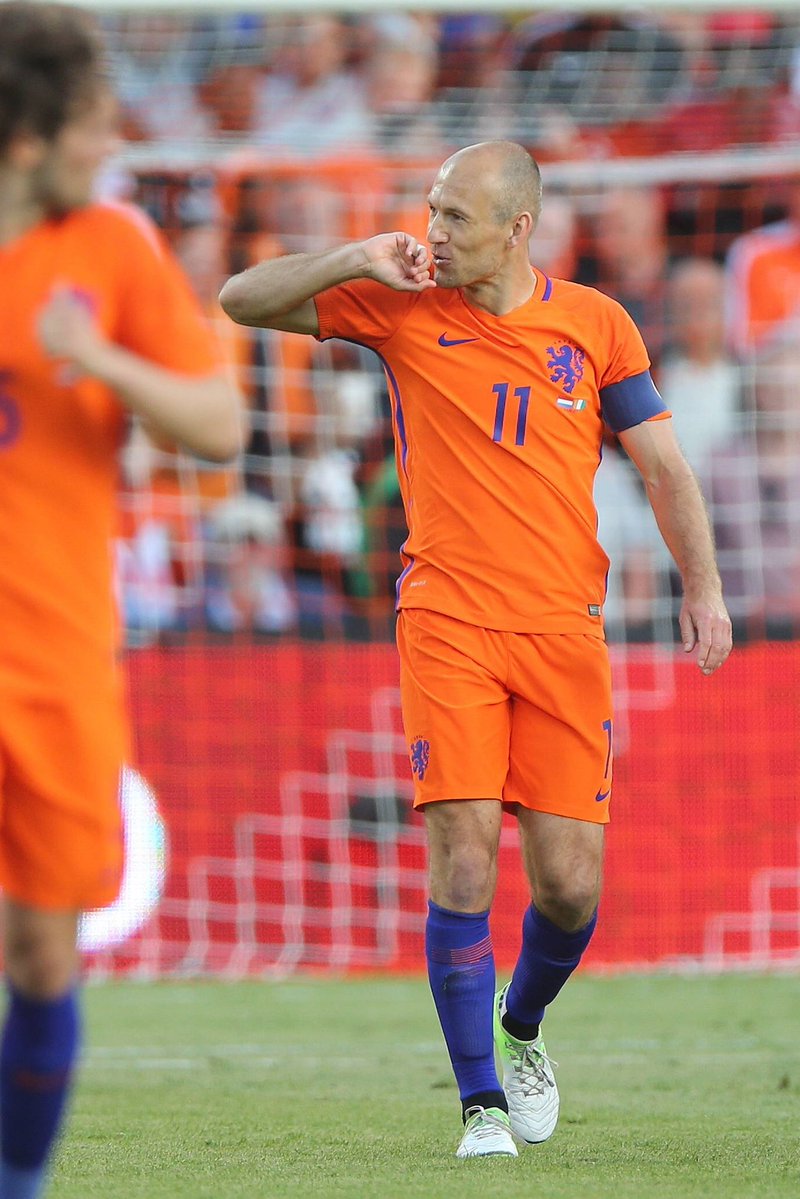 It was Veltman who opened the scoring in the 13th minute by heading in a corner by Depay.

It was his first goal for the Dutch national team. Captain Arjen Robben, one of the new names in the lineup, produced the second goal from the penalty spot. The penalty was given by referee Harald Lechner after the visiting side’s goalkeeper Badra Ali Sangare had fouled Janssen. 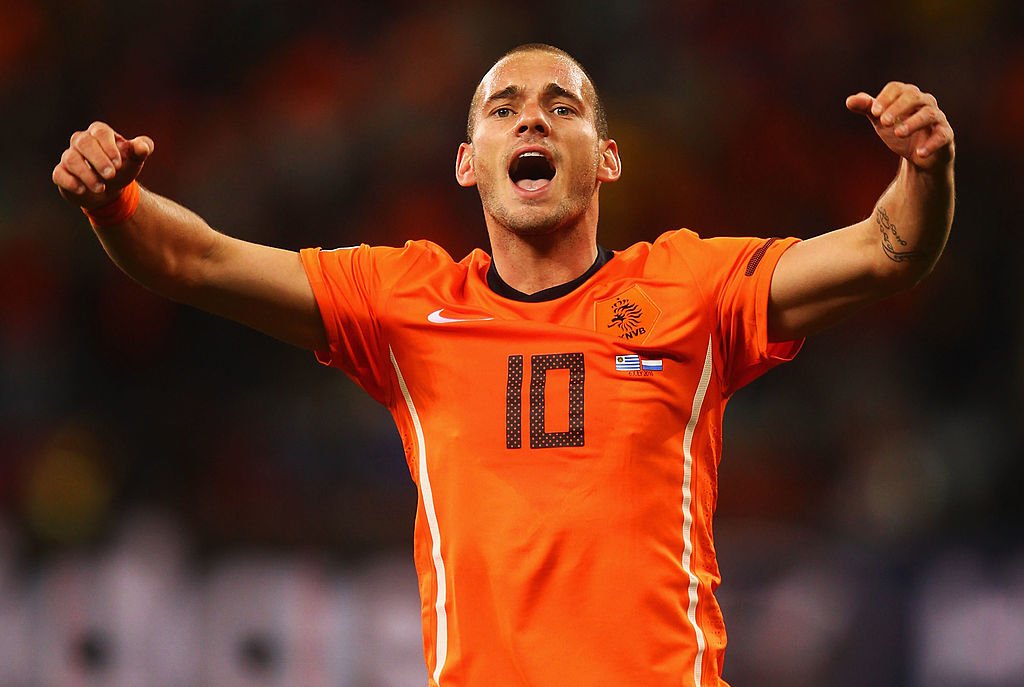 In the 36th minute, Veltman netted for the second time ever in the Dutch national team. He finished a cross by Robben. 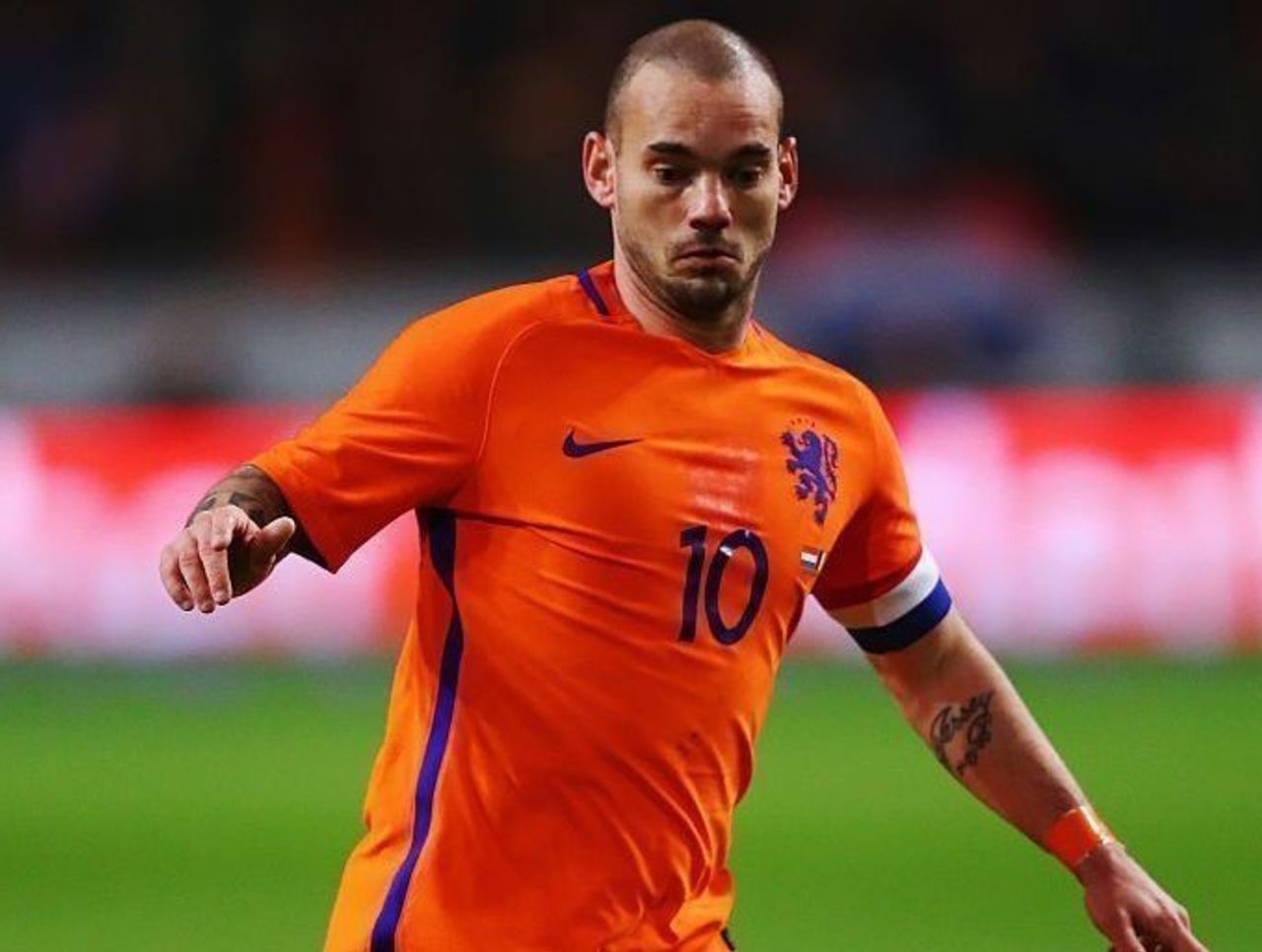 In the second half, Davy Klaassen and Vincent Janssen, who also missed a couple of chances, made it 5-0 for the Dutch against a lackluster visiting side. The Dutch seem ready for the match against Luxembourg, when new head coach Dick Advocaat, the successor of the fired Danny Blind, will sit on the bench for the first time, with his assistant Ruud Gullit.