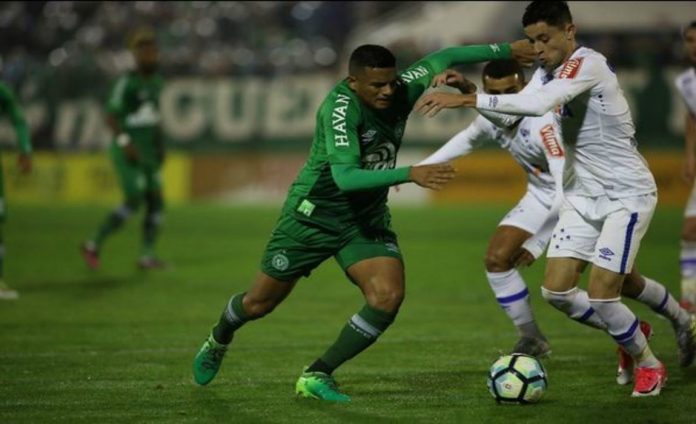 Tragedy-stricken Chapecoense maintained top spot in Brazil’s Serie A championship on Sunday with a 2-0 away victory over Cruzeiro. 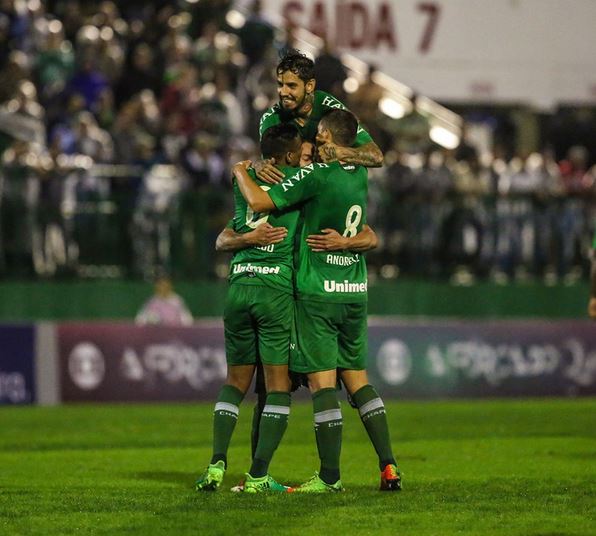 Barely six months after most of their players and coaching staff died in a plane crash, Chapecoense lead Brazil’s top division with 10 points from four matches, ahead of Corinthians on goal difference. 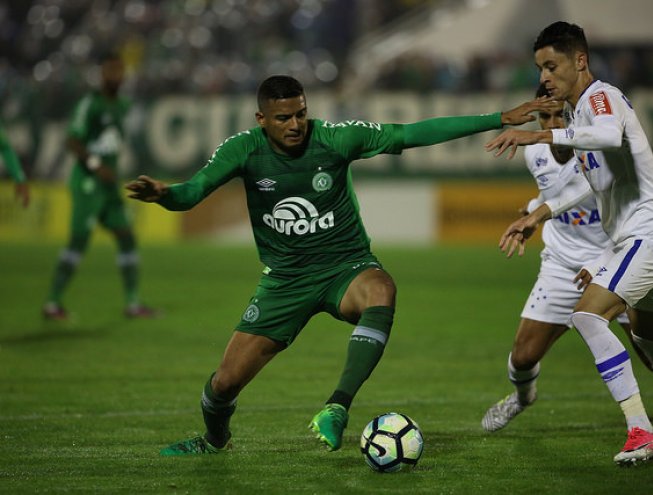 Wellington Paulista and Douglas Grolli scored either side of halftime at the Mineirao stadium as Chapecoense secured their third win in four games.

In Porto Alegre, Lucas Barrios and Luan were on the scoresheet as Gremio overcame Vasco da Gama 2-0, to move to third in the 20-team standings.