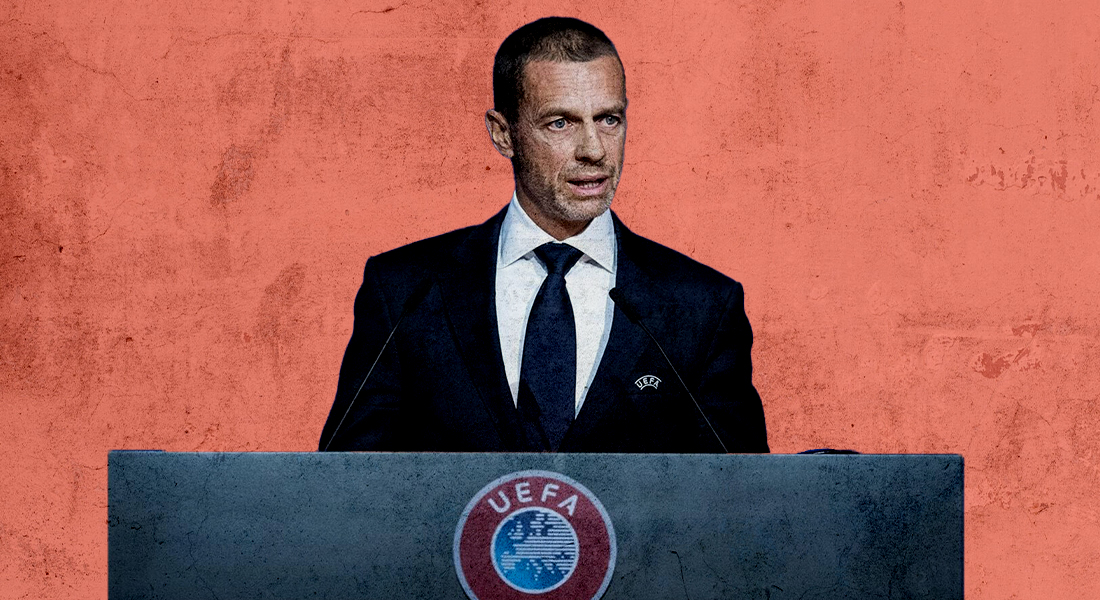 The Proposed New UEFA Champions League Format: All You Need To Know

The UEFA Champions League – probably the largest and most prestigious club competition on Earth – is all set to undergo a major revamp that will come into effect in 2024. The new format of the tournament will completely do away with the group stage of the competition, instead featuring teams in a league-style format that will operate in a distinct manner as compared to the present-day domestic leagues across Europe. 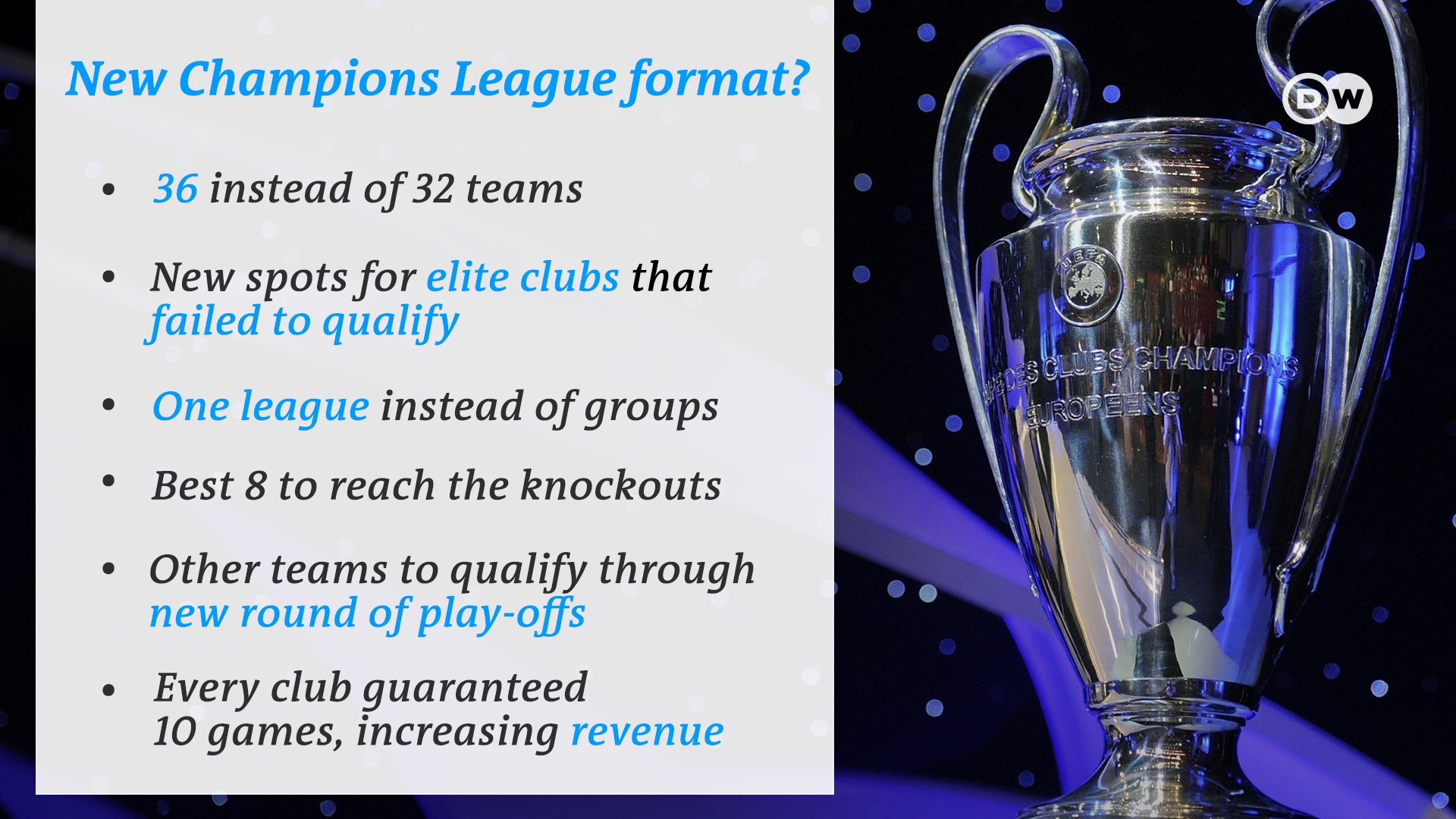 The decision to approve this new format has been delayed by the governing body of European football until April 2021, since it has received flak and faced opposition by some top European football clubs for attempting to shake up the structure of the continental tournament. UEFA released a statement regarding the decision concerning the new format which read as follows “Any official decision in this respect will only be made at the next UEFA Executive Committee meeting on April 19, in order to finalize ongoing discussions”.

The revamped format of the UEFA Champions League will change the entire look and feel of the competition as it includes plans to expand the number of teams that participate to 36 from the current 32. The extra four teams will be determined on the basis of the following system: two sides based on their UEFA club coefficient, one extra place for a team from Ligue 1 and one other place for the best-performing league that doesn’t have a club representing it in the continental competition.

🏆 The #UCL returns with the last eight this week. Here is what to look out for on Tuesday and Wednesday…

In addition to this, the group stage will be scrapped in favour of a 36-team league format based on the Swiss model. As per this arrangement, every team will play a pre-determined number of matches rather than play against every team in the league, with clubs required to play ten games that will be decided on the basis of a seeding system. This seeding system will ensure that every team plays its matches against a variety of opposition, ranging from low, medium and high ranking clubs across the league table.

Subsequently, teams that finish in the top eight positions in the first phase will progress to the knockout stages of the competition with all of these clubs being guaranteed a place in the next season’s UEFA Champions League edition as well. The remainder of the eight teams who qualify for the Round of 16 stage of the tournament will be from among clubs that finish between the 9th to 24th positions in the first phase. These clubs will square off against each other in play-offs with the winners joining the already qualified top eight teams in the Round of 16. 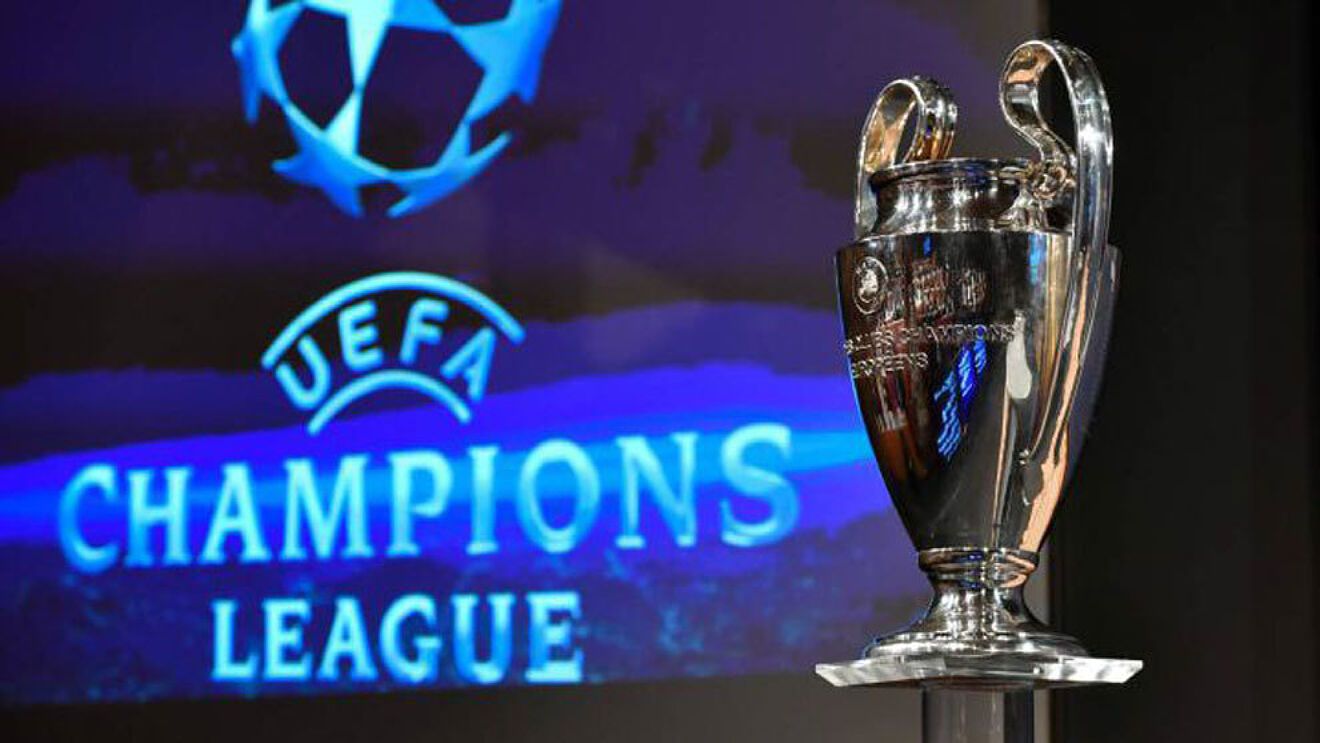 Hereafter, the knockout stage will unfold in a manner similar to how it functions currently, with teams progressing to the quarter-finals, semi-finals and the final of the competition. One other thing that will remain unchanged is that games will continue to be played in mid-week so as not to disrupt domestic leagues. But there will exist a limit of either five or six teams from every country in the competition.

Initially, reports poured in that the decision to approve the new format had been put on hold due to conflicts concerning the control of commercial rights of the tournament, but reportedly there are no hiccups or disagreements that cannot be overcome between the concerned parties. Once ratified and implemented, the new format will completely change the appearance of the entire tournament and the manner in which it is played starting from 2024 and it is still a mystery what kind of reaction this new format will elicit from the audience.