Bundesliga giants Borussia Dortmund have now officially announced the signing of AIK striker Alexander Isak, who has been touted as the next ‘Zlatan Ibrahimovic’, on a long-term deal. 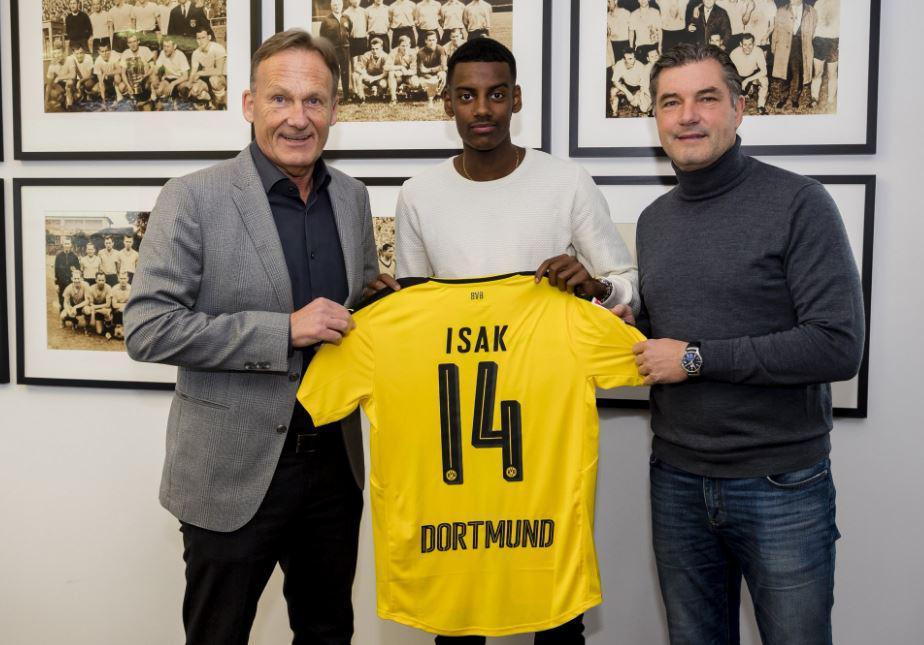 The talented youngster has documented his name amongst the best rising stars in Europe. He earned his AIK debut as 16-year-old teenager and convinced Rikard Norling to seal a place in the first-team.

Isak shares the same agent with Luka Modric and Real Madrid were in pole position to secure the services of the Swedish player with a €10 million before Borussia Dortmund lured him away to Germany. Dortmund’s sporting director Michael Zorc said in a statement: “Alexander Isak is a hugely-talented striker, who many top clubs in Europe wanted to sign.”

“We are delighted that he has chosen Borussia Dortmund. Both BVB and the player himself are convinced that this transfer has great potential.” 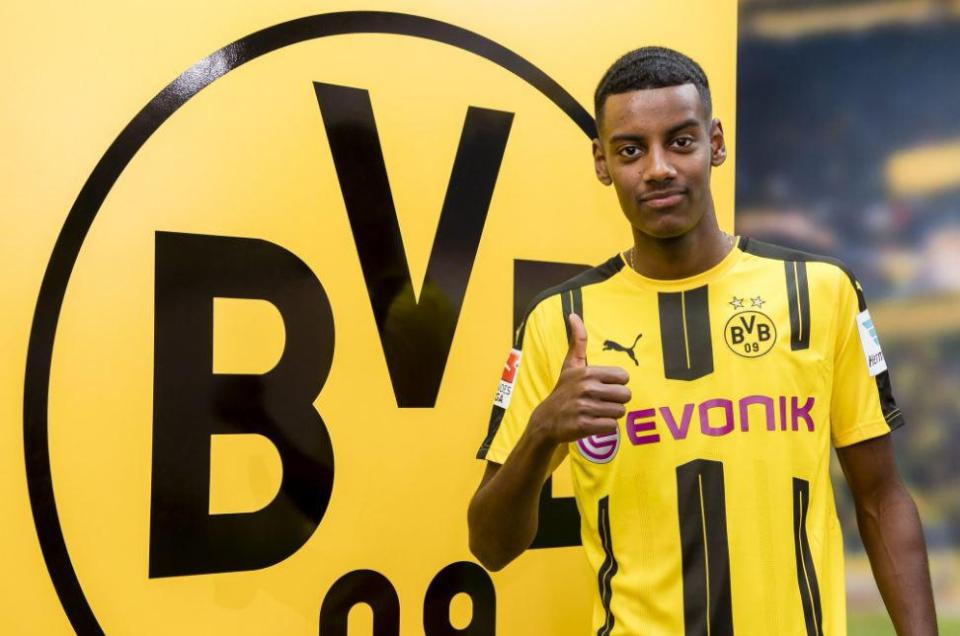 The club added: “Due to the fact that Isak is still a minor, the completion of the transfer still requires special approval by world football’s governing body FIFA, which all parties expect to receive very soon.”

Sources claim that the Swedish youngster has now signed a long-term deal with the German club that will keep him at the club until 2022. 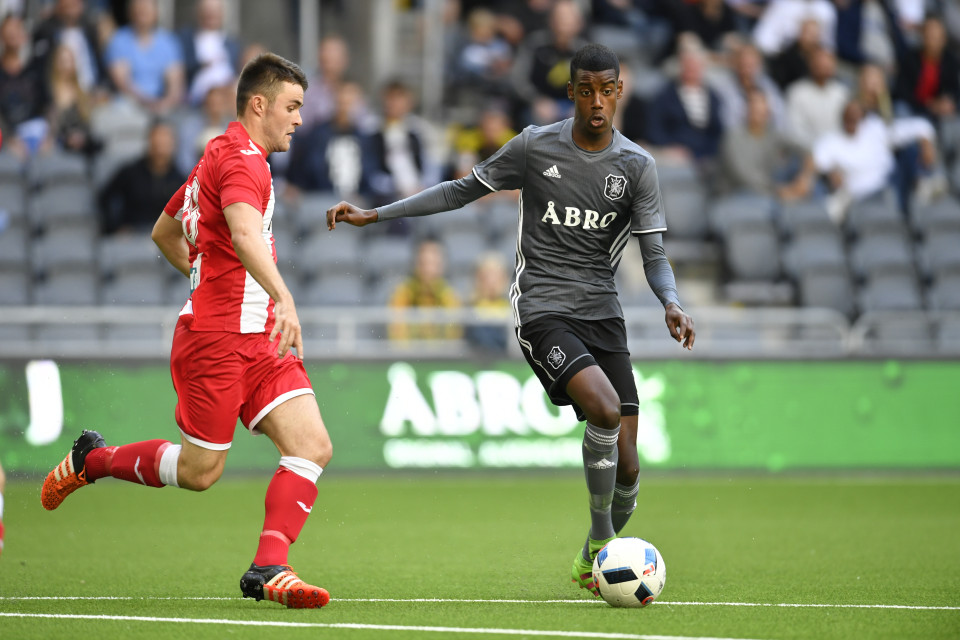 Isak displayed incredible form for AIK this season with 13 goals to his name in 29 games and also became Sweden’s youngest ever goalscorer.