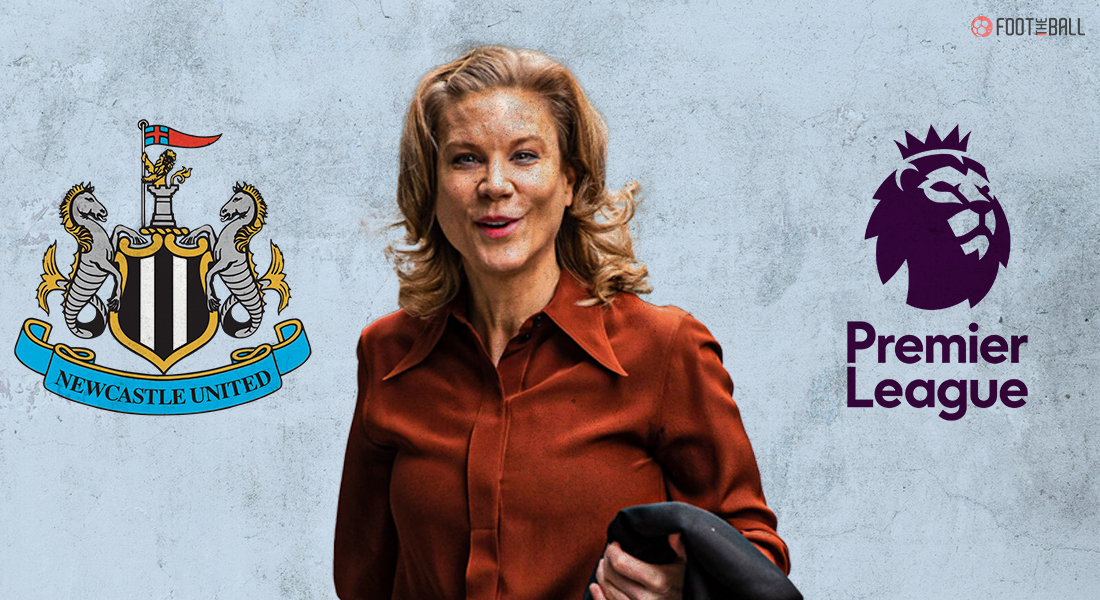 Amanda Staveley, the financier leading a proposed £340m takeover of Newcastle United, she has called on the government to act urgently in making the Premier League decision over the future ownership of the club transparent. 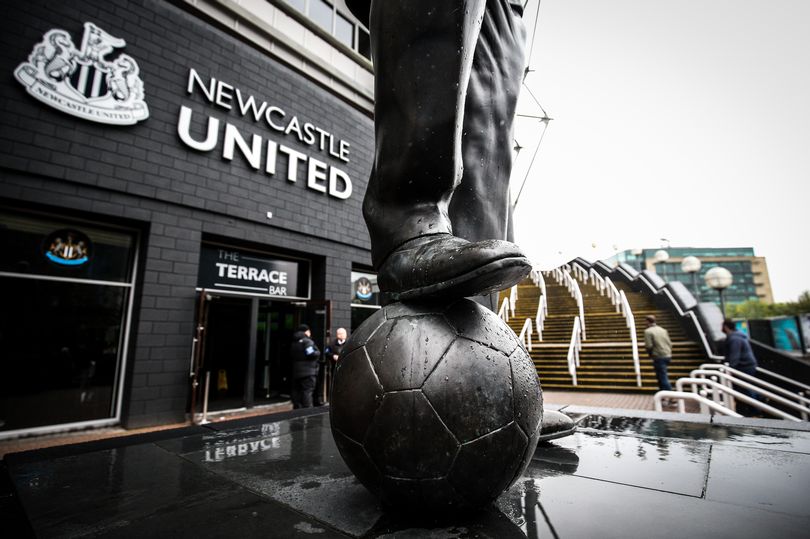 The Newcastle United takeover saga has been a talking point for over a year now. The decision to sell the club was taken in 2017 but despite Mike Ashley’s best efforts, the sale has not happened. Amanda Staveley, one of the UK’s leading businesswomen had finally made a bid in 2020 to take over the club, backed by the Saudi PIF and her PCP investment partners.

The deal broke down when the Premier League refused to accept the bid send in by the financier. The supposed reason being that Saudi’s PIF is a state-owned fund and hence cannot be in charge of the club. The Magpies have been desperate for a takeover and the decision of the Topflight officials have been under scrutiny by all involved in the deal.

The £340m bid was rejected by the Premier League and Staveley was not impressed by the decision. She, therefore, wrote a letter to Stacey Crouch, the former conservative sports minister, accusing the league of a lack of transparency and accountability. The club is frustrated by the lack of information shared as debates are held internally and privately.

Staveley claims that the government would benefit from making the organisation more transparent and sharing all the debates with the public. She also mentioned that it is important for both fans and stakeholders to be informed and kept in the loop in such scenarios. ‘Transparency is at the heart of our request, so transparency in sport is really what we’re trying to seek.’ (Source: Sky Sports News)

Staveley also says that she is a huge fan of the Premier League and she would love to be a part of it. She iterates that there shouldn’t be any issue over transparency in the Premier League nor around any major business. The Premier League is important to Britain and the UK and any decision and its process must be available to the public as well.

Staveley made a valid pointing saying that it is important for fans and journalists to know what is happening in the league. Such forums should be available for examination and discussion and so transparency is paramount.

THE NEED FOR PUBLIC INTERVENTION

She also criticises the decision of the Premier League on hiding such information, pointing out that the league should have nothing to hide. “One might justifiably ask why that model is so favoured by those responsible for regulating the sport if they have nothing to hide.”

Mike Ashley has been in a desperate pursuit to sell the club. It is not only his wish but also one which the fans share as well. A suitable party to take on the club was not available until Staveley finally made the legal bid last year. It has been nearly fifteen months since the initial move but there have been many breakouts as the Premier League does not support the move.

“They are performing a function like that of a government regulator – but without the same systems for accountability.”- Staveley on the Premier League

“We need intervention immediately to force the issue out into the open.”

“It is my view that it is likely that that would be enough to make those involved behave more responsibly and signal the government’s intention to take effective action in the interests of the country.”

The Premier League has not commented on the issue. Mike Ashley adamant about selling the club. Independent arbitration proceedings brought by the club are expected to take place as soon as this month. If the deal does fall through, the club will have a major revamp for the better. The final decisions could be expected in the coming weeks.