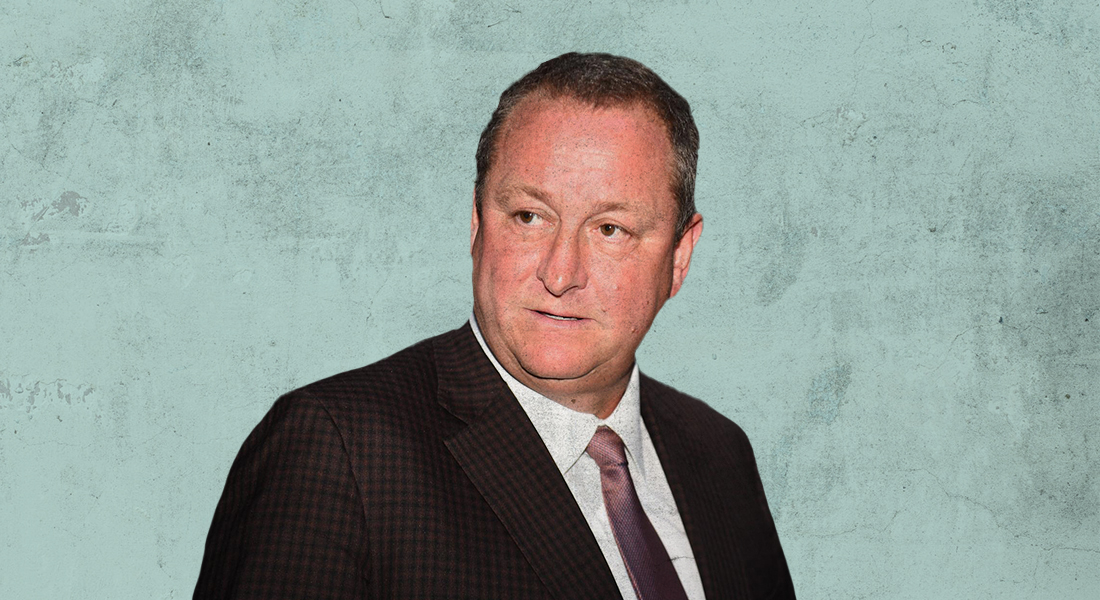 Newcastle United have been put up for sale at least three times since Mike Ashley took over the club in 2007. In April 2020, Saudi backed Public Investment Fund, led by the Country’s Crown Prince, was linked to the acquisition of the Premier League Club.

Amanda Staveley’s company PCP Capital Partners was the consortium member of the proposed deal. A figure of 300 million Euros was the agreed sum for the transfer of ownership from the Sports-Direct owned club.

The deal was withdrawn 2-months later as the Court case surrounding the human rights infringement of the Saudi State and Barclays Premier League were ongoing. The deal if it was seen through, would have made The Magpies one of the richest clubs in the world. Rumours of the acquisition of Kylian Mbappe and Mauricio Pochettino were already surfacing as the deal looked good to go. The withdrawal of Saudi’s PIF was a major disappointment for the NewCastle Fans.

#Saudi Arabia's Public Investment Fund told the UK Government they will happily shut down any illegal state-sponsored piracy of Premier League football — if only someone had complained to the correct email address – PRICELESS! #NewcastleTakeover https://t.co/B5Bs1BOEJz

A new turn of events suggests that the once forgotten deal may pull through this summer. Mike Ashley has shut down the club’s official stores and asked for a clean-up before the end of the month. The staff members were also made redundant. Insider reports suggest that Mike Ashley has told the staff that this is the wish of the new owners.

A final decision on the Saudi deal will only come through pending the decision of the High Court’s arbitration case since the collapse of the deal last summer. The progress of the case proceedings is not known as of now.

The club shop is reported to remain closed for an uncertain period until the renovation is complete. Kit supplier Puma is set to be replaced by Castor, a British owned company. Castor, whose kits are worn by Andy Murray and Scottish club Rangers, is set to sign a deal worth around 5 million Euros.

I'm not 100% how true this is, but please don't go having ago at any new owners. All employees at the club shop are directly employed by @SportsDirectUK (Mike Ashley) NOT @NUFC.

They could still have a job from the New Owner's if the takeover was to happen. https://t.co/NTEeIXh92F

The reports from around the club suggest that all members surrounding the deal are committed to making it a reality. If the outcome of the Court proceedings is positive, the deal is set to be wrapped immediately. The 14-year long ownership of the club would then come to an end.

This is what Steve Bruce says, as he looks around bewildered, before every training session #NUFC #NUFCTakeover pic.twitter.com/asA5keWWdE

The Magpies currently sit six points clear of relegation in the country’s top flight. They are fighting desperately to stay in the league under the guidance of Steve Bruce.

The possibility of unlimited funds for the club from Saudi’s PIF could see a major overhaul in the personnel within the club. Big-name acquisitions and major revamp of the club hierarchy could see one of England’s oldest club challenging for the Crown in the coming years.

April 30, 2020: Rumours surface with Pochettino and Mbappe linked to a move to the club.

May 26, 2020: Saudi takeover in serious doubts after reports over ‘breach of international piracy laws.’

April 12, 2020: Mike Ashley closes Newcastle United’s official stores and sacks its employees. A renovation of the store is rumored with Castor to be the new kit supplier.

April 13, 2020: Insider reports suggest that the Saudi deal is back on and is behind the closure of the club’s stores.