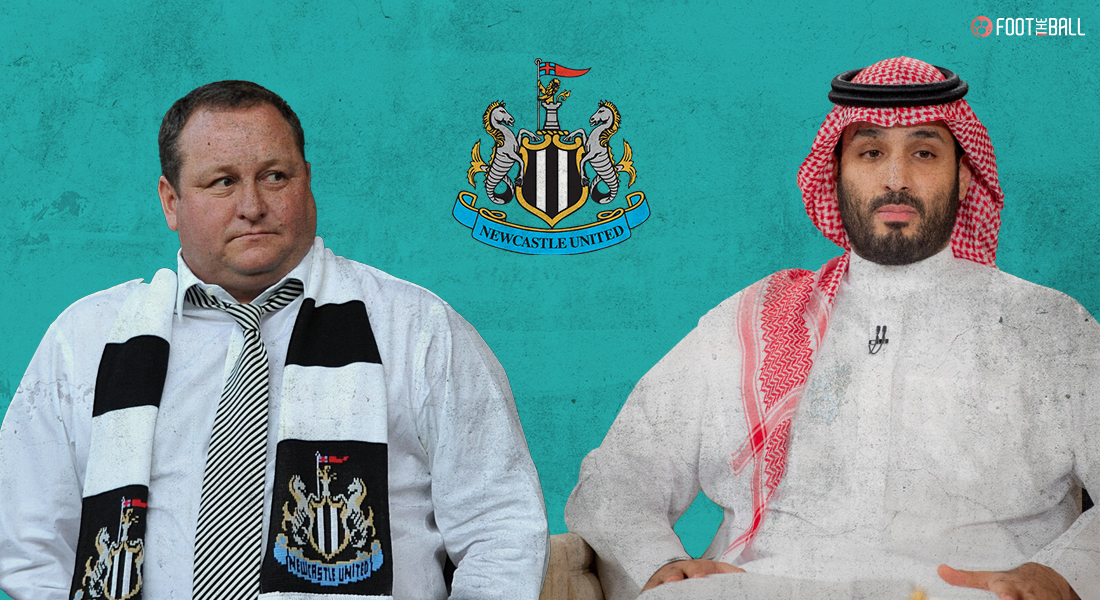 Newcastle United’s stalled takeover has finally been completed after talks between the Premier League and the consortium reached a major breakthrough. Headed by Saudi Arabia’s Public Investment Fund (PIF), the deal had been in the making for more than a year.

The sorting of some key issues recently helped speed up the whole process as Mike Ashley’s 14-year tenure is set to come to an end.

The main concern, as far as the league was concerned, was whether the PIF is part of the Saudi state which would force it to undergo the ‘Owners and Directors Test.’ Though the fund is headed by Crown Prince Mohammed bin Salman, it has now been proved by the consortium that they are separate from any dealings with the Kingdom.

This matter was also raised at last week’s hearing in front of the Competition Appeal Tribunal, as Newcastle argued that the Premier League was “improperly influenced” by beIN Sports and other clubs. The former is crucial to the whole situation now.

BeIN Sports is based in Qatar who have had very frosty relations with Saudi Arabia, as the latter had imposed a blockade on the nation. With BeIn holding the rights to show Premier League matches in the Middle East, they were also unable to broadcast it in the Kingdom.

That is why Saudi Arabia, it is alleged, came up with beoutQ- a piracy broadcasting company to show the football matches inside their country. BeIn Sports complained to the World Trade Organization whose judgement held that Saudi Arabia had helped violate international piracy laws.

However, it has now emerged that Saudi Arabia has relented and lifted the ban, which means that BeIn can start showing matches there. This has been seen as another crucial positive for the takeover deal, given how strong an influence BeIn Sports has on the Premier League too.

This is the only person who never gave up on our football club, if this takeover goes through we will sing her Name every single day "Oh Mandy" #NUFC @NUFC pic.twitter.com/lg8GAeId9r

Ashley’s other challenge of the arbitration between the club and the league is set for January 3, which would become redundant once the move goes through. The consortium also has Amanda Staveley-led PCP Capital along with the Reuben Brothers.

The fans of the Magpies had been heavily in favour of this deal to go through, given how many feel Ashley’s time at the club has been not great, to say the least. His famously stingy nature of not spending and keeping the club in a middling position at best has infuriated supporters for a while.

This summer saw only one move go through, with Joe Willock’s loan move becoming permanent. On the pitch, results have not gone according to plan either with Steve Bruce’s side yet to get their first win.

Nevertheless, the news of PIF coming in has buoyed spirits with the endless possibilities of new players coming in January. However, Saudi Arabia’s sketchy human rights record has seen the move come under scrutiny from NGOs and Amnesty International UK who say that the Premier League has to act stricter in these situations.

MBS, the murderer of Khashoggi, the architect of starvation in Yemen, is becoming de facto owner of a British Premier League football club. Imagine the reaction if, say, Bashar al Assad had bought Newcastle United. Our hypocrisy in the West on human rights knows no bounds… https://t.co/0jFow2inyw

Saudi Arabia drew international condemnation after the murder of journalist Jamal Khashoggi inside the premises of their consulate in Istanbul. Though the Kingdom denied knowledge of any involvement, Saudi Arabia’s Attorney General did state that it was “premeditated.”

As a lifelong Newcastle United supporter I feel sick this morning. No time for Ashley but he doesn’t murder and dismember journalists or chop people’s heads off or treat women as third class humans on an industrial scale. What the hell has “football “ become?

Indeed, a lot of the fans too are worrying as to how the balance between morality and ethics can be balanced with footballing success. ‘Sportswashing’ is a term that has gained a lot of traction over the years, with countries and public figures using football as a method of brightening up their image globally.

With this takeover all set to go through, Newcastle will become the richest club in the Premier League but this debate over the takeover will continue for a while.