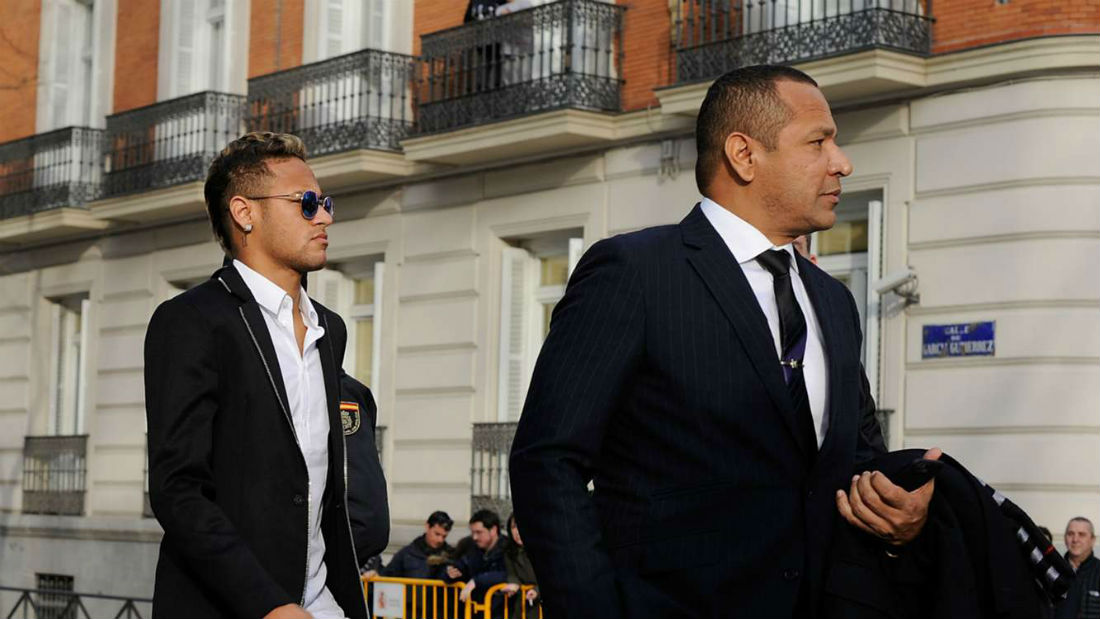 Brazilian sensation Neymar signed for FC Barcelona in 2013 with the fee at the time believed to be €57.3m. Neymar’s deal seemed like a bargain of the century, however the inside story turned out to be something else. 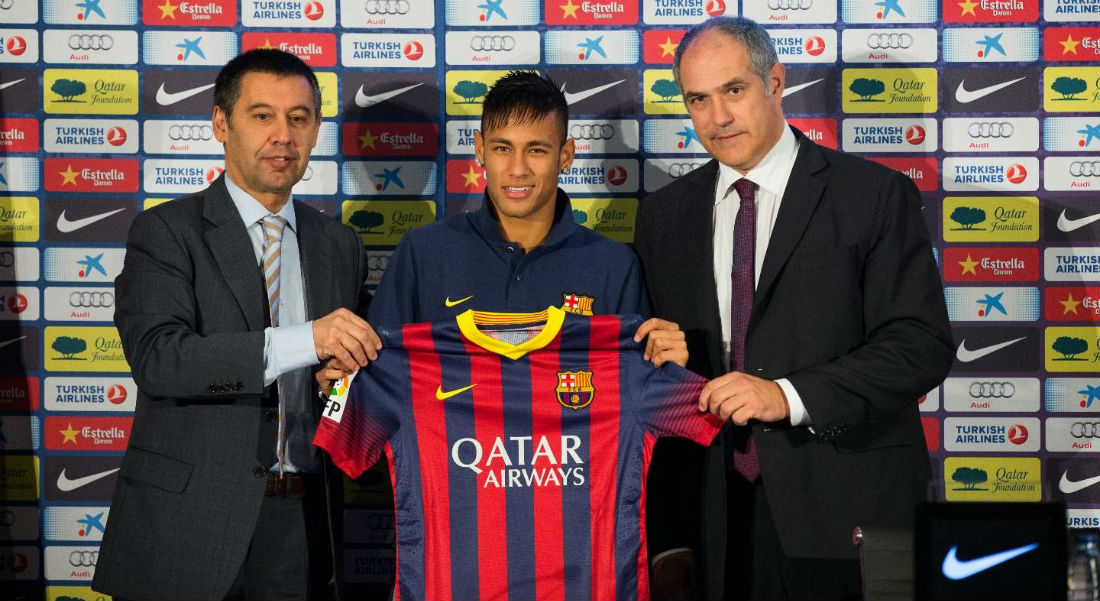 A Brazilian court has fined Neymar 3.8 million reais (1.2 million US dollars) for attempting to “obstruct the continuity” of a tax evasion case.

The penalty applies to the Paris Saint-Germain player, his parents and three companies that manage his finances, according to the federal regional court. 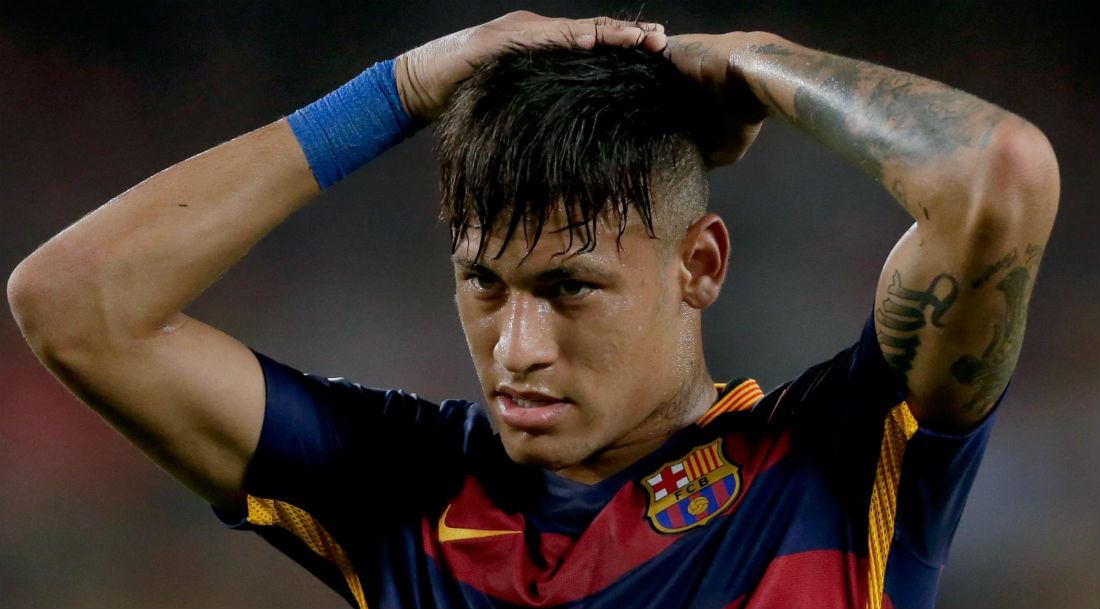 The Brazilian has always been the center of controversies but his talent is exceptional and can not be doubted.

Neymar is vowed to win The Ballon d’Or but it seems like controversies are following him everywhere. 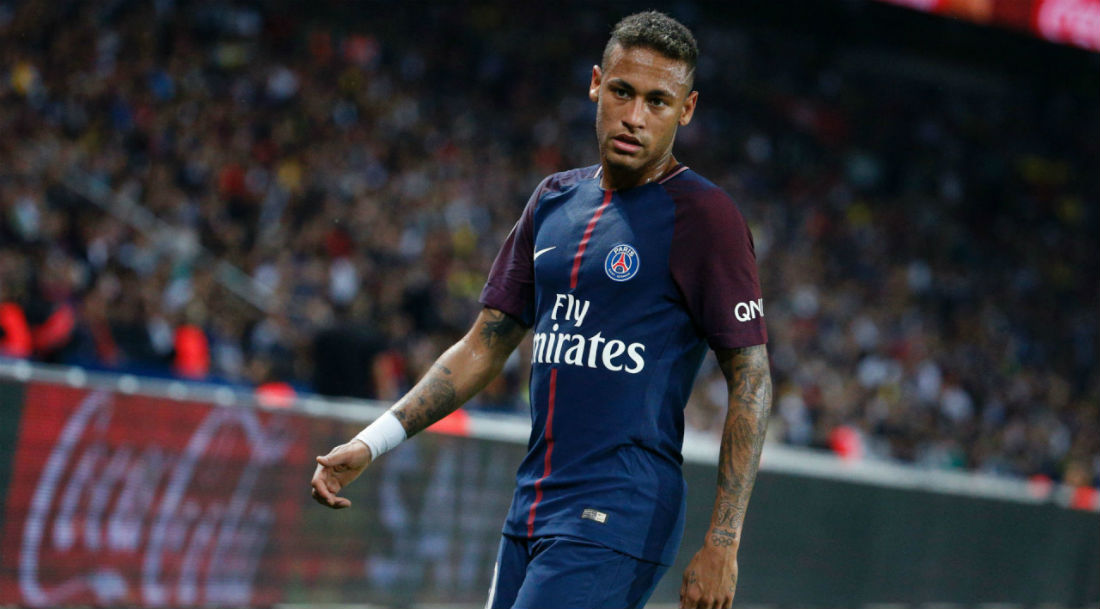 In 2015, a local court froze assets belonging to the Brazilian worth 192.7 million reais to ensure the payment of outstanding taxes and possible fines.

The 25-year-old is accused of evading 63.6 million reais in taxes from 2011 to 2013 by using front companies to hide the true value of his income.

Most of the amount relates to Neymar’s controversial transfer to Barcelona from Santos in 2013.