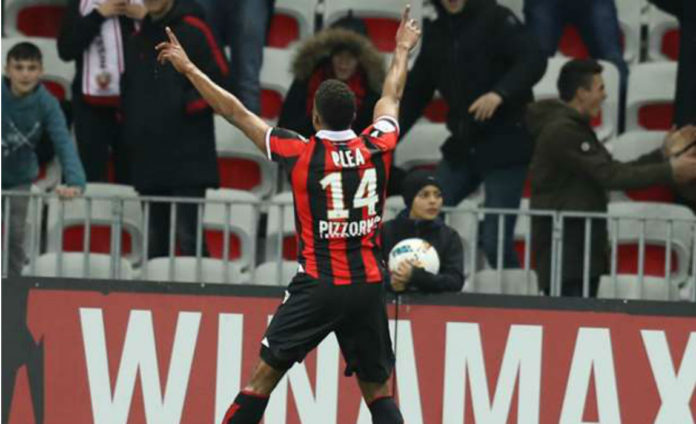 Nice reclaimed the top spot in France’s Ligue 1 after a 3-0 victory over Toulouse on Sunday. They now stand three points clear of runners-up Monaco ahead of next week’s tough game with defending champions Paris Saint-Germain. 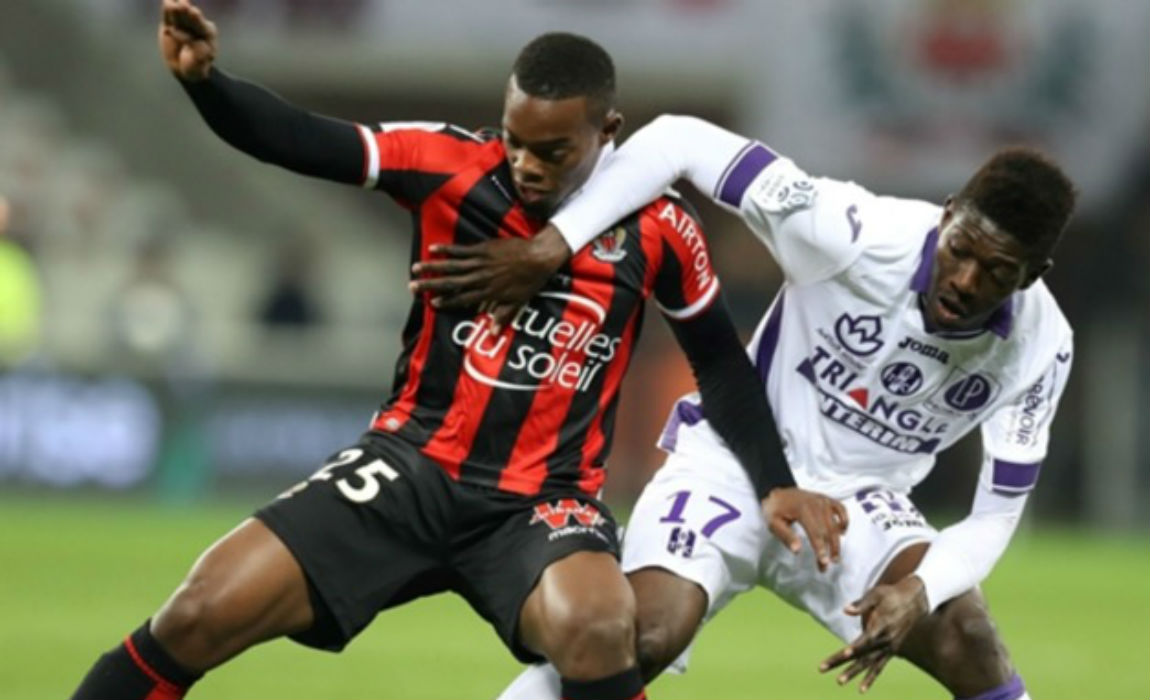 ‘Les Aiglons,’ who were last crowned French champions in 1959, opened the scoring after 22 minutes when Alassane Plea sprung the offside trap before firing through the legs of 17-year-old keeper Alban Lafont. 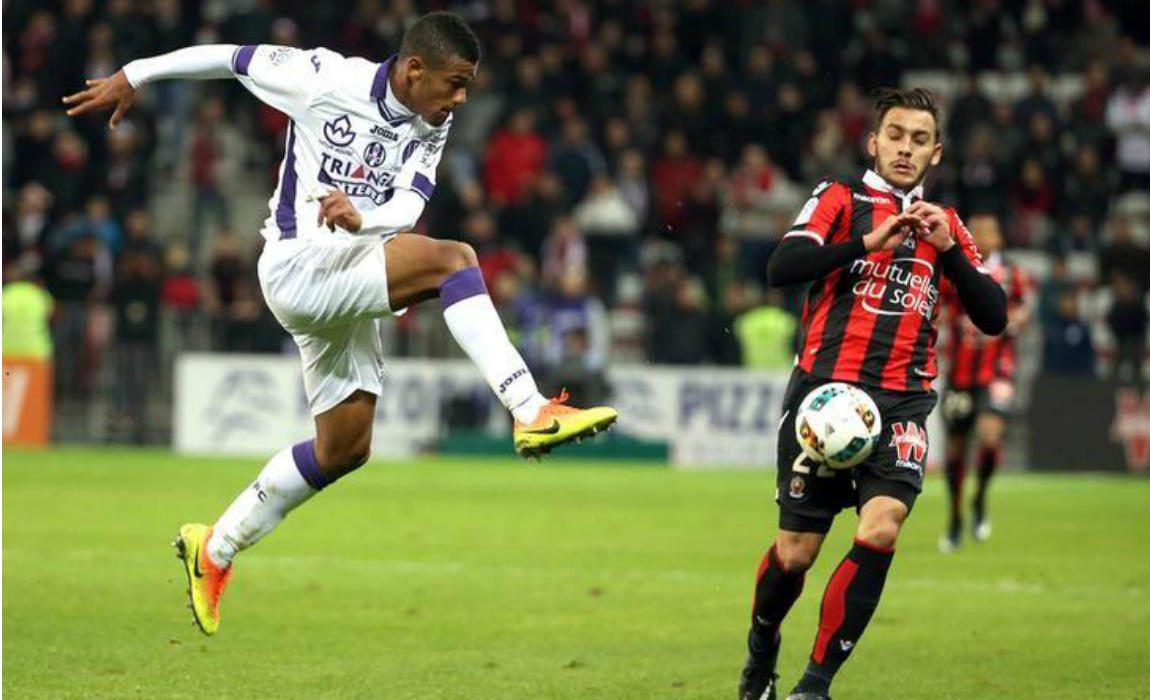 Just four minutes later, Morocco forward Younes Belhanda doubled the lead after a great touch and volley over Lafont from outside the area.

Midfielder Jean Seri then drilled home in the second half to make it 12 wins in 16 Ligue 1 appearances for Lucien Favre’s side. 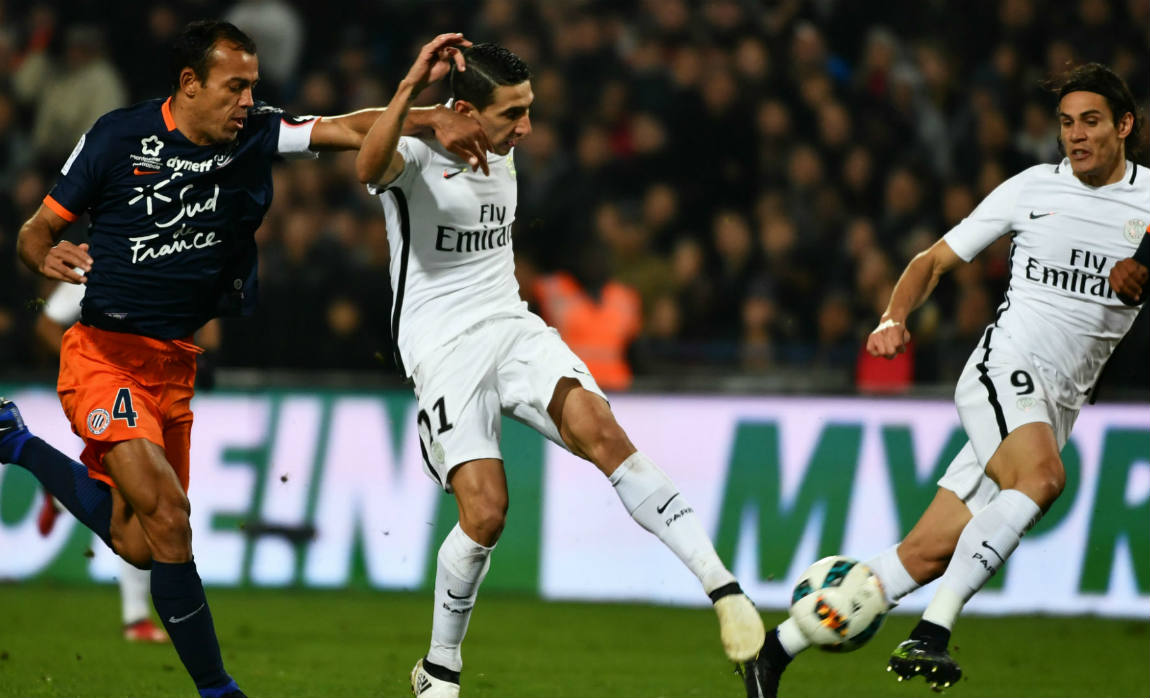 With the victory, Nice go top on 39 goals beyond Monaco, who won 5-0 at home to Bastia on Saturday to move temporarily on top of the table on goal difference.

Paris Saint-Germain, who were beaten 3-0 at Montpellier on Saturday, are third in the table on 35 points and will welcome Nice in exactly one week on December 11 at the Parc des Princes. 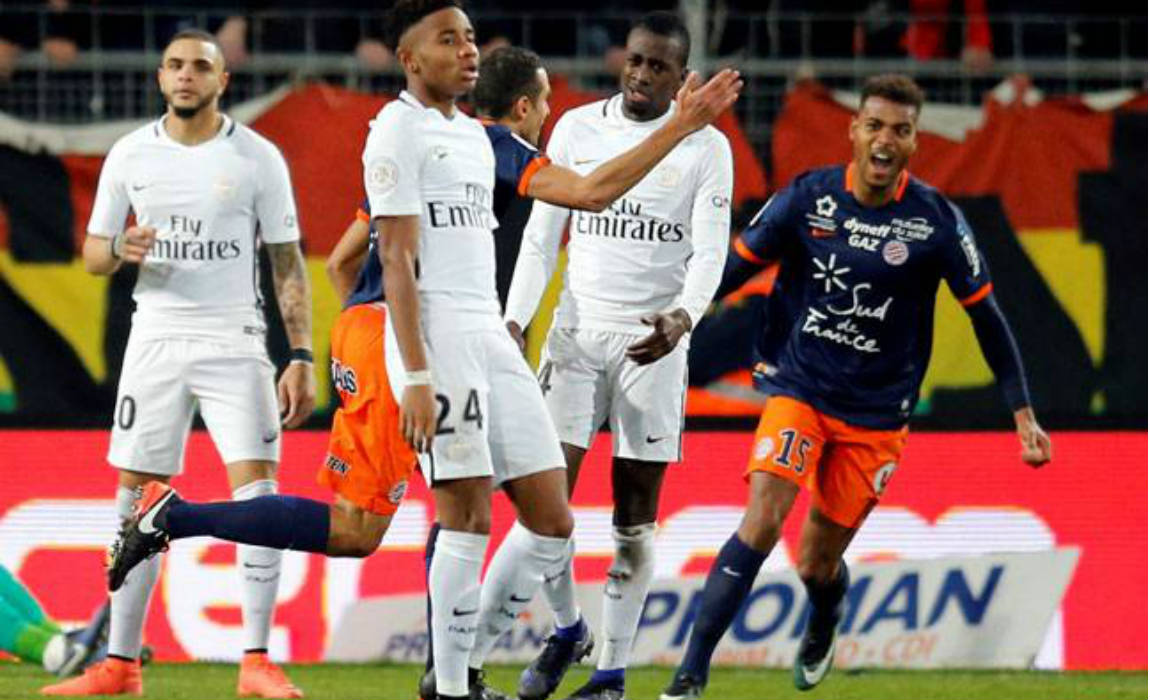 Earlier on Sunday, Paul-Georges Ntep scored his first French League goal this season to inspire Rennes to a 2-0 victory over Saint-Etienne, and move to fourth in Ligue 1.

Missing several chances in the first half, Christian Gourcuff’s team came out on top after the interval, with Kamil Grosicki making it 2-0 in added time after Ntep had put the hosts in front in the 54th minute. 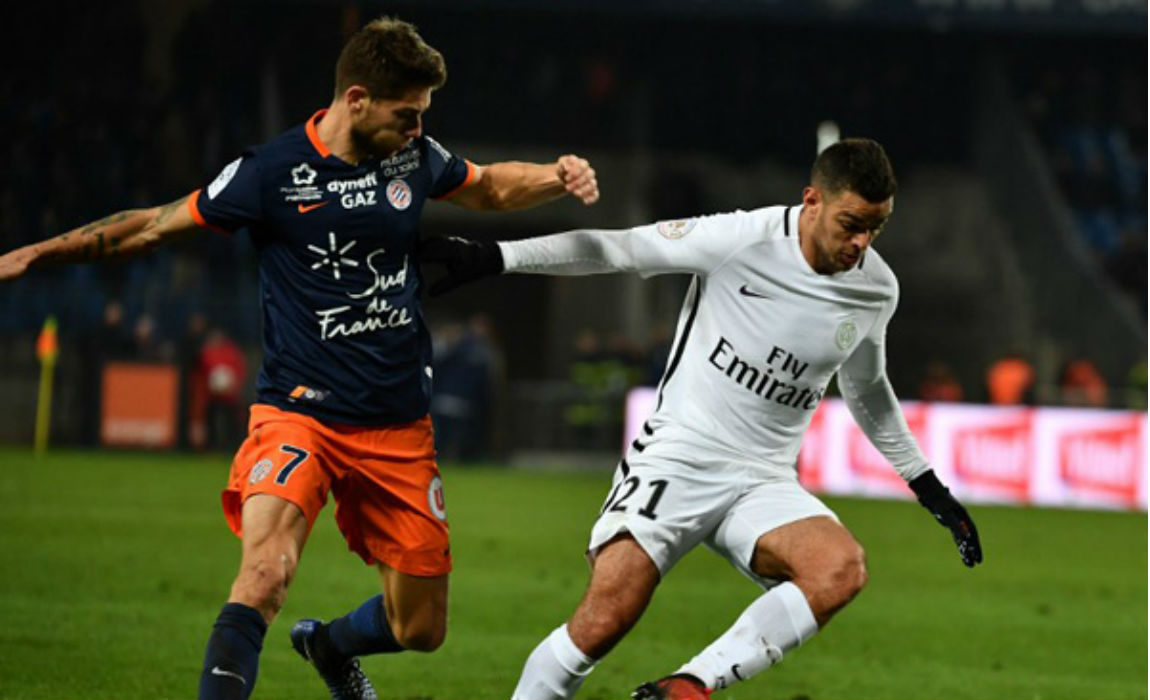 In other games on the day, Marseille beat Nancy Lorraine 3-0 at home, leaping over Angers and Montpellier and climbing to 10th position.