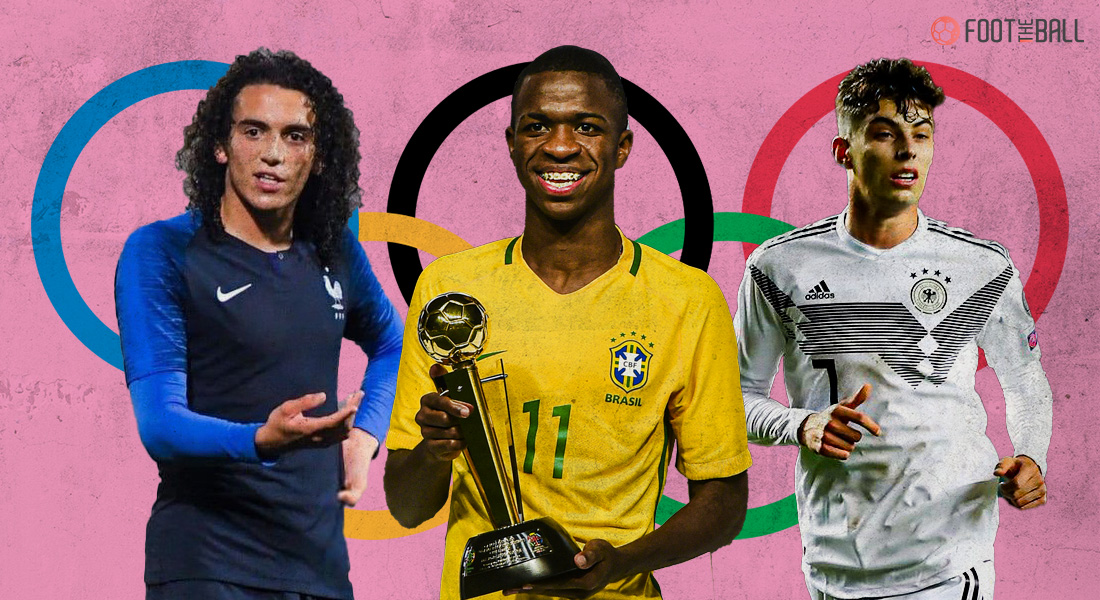 A summer of football bonanza awaits. The postponement of the Euro Championship and the Tokyo Olympics has got sporting fans across the world at the edge of their seats.

All 28 teams participating in the Olympic football competition have been drawn into groups of four each. In the men’s competition, the last Olympic finalists Brazil and Germany find themselves in Group D, and Argentina and Spain are also in the same group.

⚔️ The draw for the Men's #OlympicFootball Tournament has thrown up some intriguing clashes!#Tokyo2020 pic.twitter.com/aWBvZJw3Zq

16 men’s teams and 12 women’s teams are set to participate in the historic event. Tokyo Stadium will host the first match of the Japanese men’s team, while the women’s finalists will fight for the gold medal at the city’s iconic new Olympic Stadium. Hosts Japan are drawn alongside, 2010 World Cup hosts South Africa, Mexico and current World Cup champions France. There is an exciting addition with VAR being used in the Olympics for the first time.

In the women’s event, four-time world champion USA Women, co-hosts of the next FIFA Women’s World Cup Australia and New Zealand, along with Sweden in group G. The USA have been drawn with Sweden who dumped them out surprisingly in 2016 in the quarterfinals on penalties.

Check out how the draw went for the 1⃣2⃣ teams that will take part in the upcoming Games!@Olympics @FIFAcom #Tokyo2020

Both men’s and women’s football will play group stages followed by a quarterfinal, semi-final, bronze medal match and the final.There are no age restrictions for the women’s teams although the men’s contingent can only feed a squad of U-24 players and three overage players. The zeal of winning the Gold has always been one of national pride.

The means of qualification to Tokyo 2020 was through international tournaments like the 2019 UEFA European U-21 Championship. Teams that qualified from here were France, Spain, Germany and Romania. New Zealand qualified after winning the Oceania Football Confederation (OFC) qualifying tournament.

From the African continent, Egypt, South Africa and Ivory Coast qualified through the 2019 U-23 Africa Cup of Nations. The three teams that qualified from Asia are Australia, Saudi Arabia and South Korea came through the 2020 U-23 AFC Championship, alongside the hosts Japan.