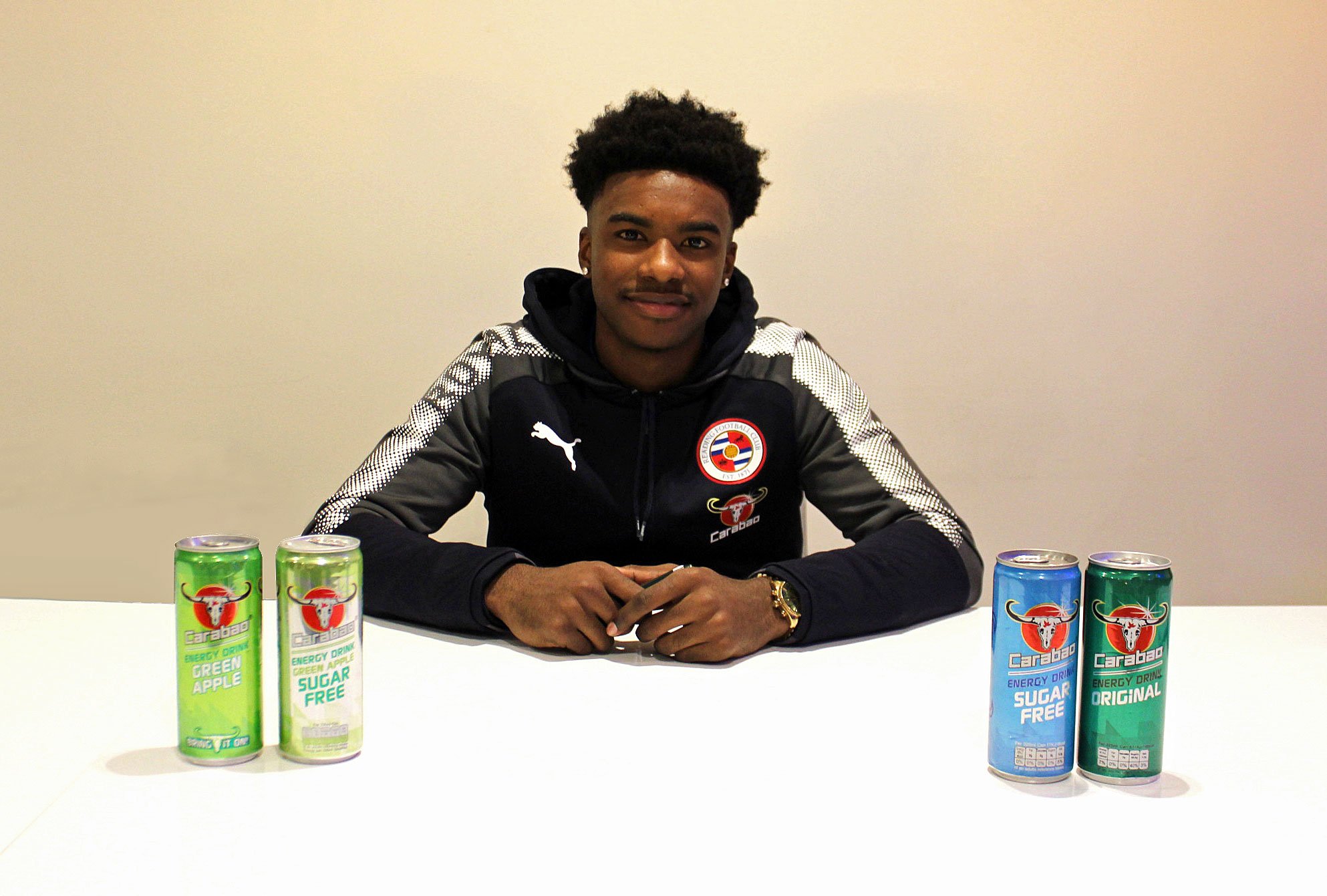 Reading left-back Omar Richards has agreed a move to Bavaria this summer after the 23-year old signed for German giants Bayern Munich on a four year deal. Richards turned down a new contract at Reading and will make his move to Germany as a free agent.

Everyone at Reading Football Club would like to wish @OTRichards_ the very best of luck in this next step in his career.

Richards will be competing with the Canadian left-back Alphonso Davies at the Allianz Arena and will definitely be adding depth to their already marvellous squad.

“My move to FC Bayern is a great honour for me” Richards told the German club’s website. “A dream has come true. I’m proud to be wearing the shirt of one of the world’s biggest clubs” he said of the move.

Richards will be donning the number 3 shirt at Bayern Munich, hinting that he has not been signed as someone who will largely be featuring on the bench for the Bavarians.

“Omar is a technically gifted player on the left side of defence” Bayern’s sporting director Hasan Salihamidzic said of the 23-year old defender. “He finds good solutions going forward, he’s very alert and we trust him to play a good role in our team”.

I’m over the moon to be joining @FCBayern , a top club with such great history i feel honored to be a part of it.
I can’t wait to get started, continuing to improve and give my all to help the team achieve our targets!#MiaSanMia pic.twitter.com/UTlEBpNhuV

Former Leicester City player Demarai Gray moved from the Premier League to Germany this January when he signed for Bayer Leverkusen.

Meanwhile former West Ham player Reece Oxford signed for Augsburg on a permanent deal after a loan spell at the club and two temporary stints at Borussia Monchengladbach.

WHO IS OMAR RICHARDS?

Omar Richards was on the books of Fulham until the age of 16 before agreeing professional terms with Reading after being released by the latter five years ago.

He played two EFL Trophy matches for the U-23 team and afterwards made his first appearance for the club in the Championship in a match with QPR on the opening day of the 2017-18 season.

He made a total of 16 appearances in his first season as he began to cement a place for himself under the stewardship of former Manchester United and the Netherlands defender Jaap Stam.

“Omar is a left-back with a lot of quality on the ball, pace and real drive going forward – and those are attributes which every team in football is looking for in a player” Stam told Bayern Munich’s website. 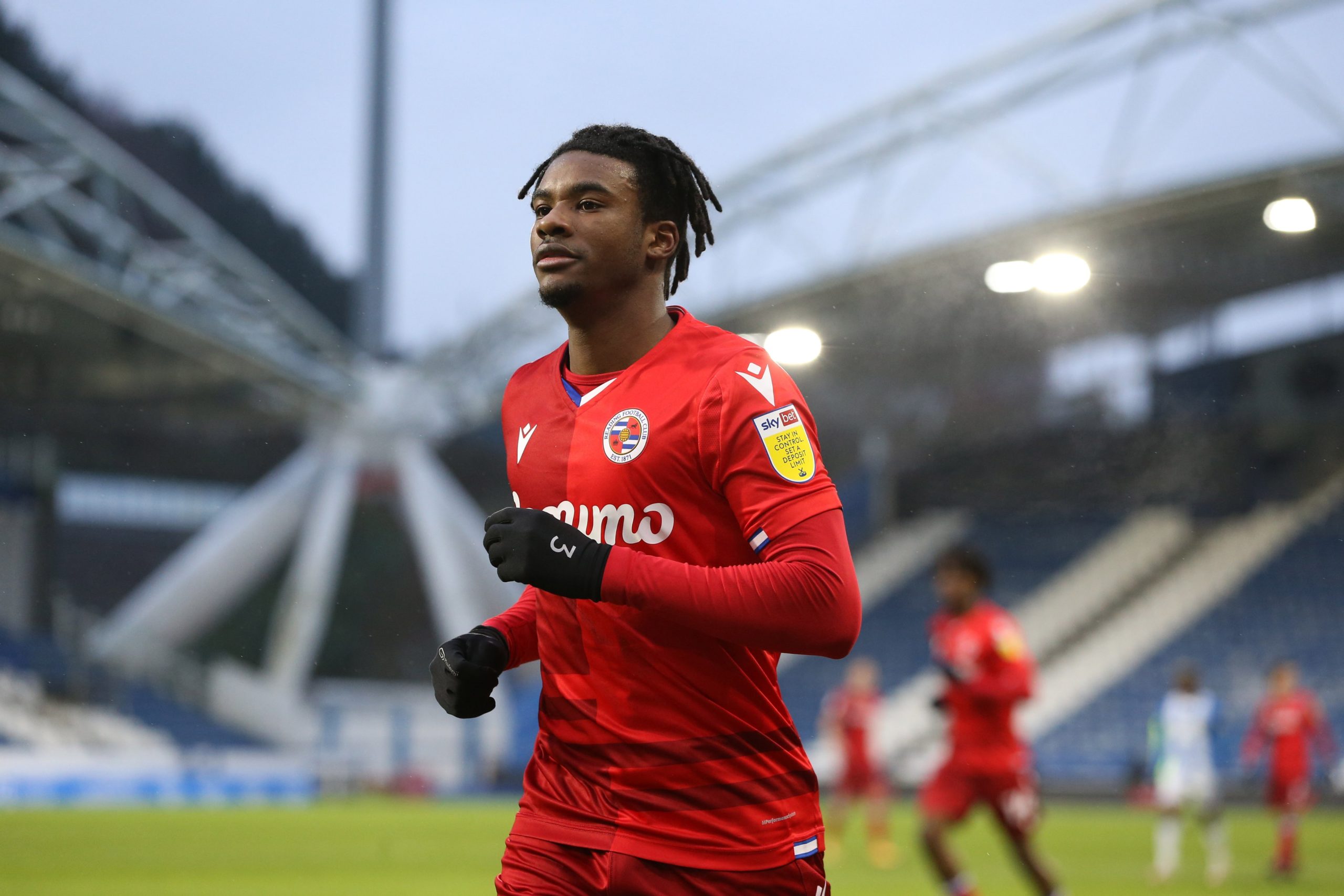 Richards struggled to feature in the first team in the subsequent season, but the 2019-20 campaign was his breakout season with Reading. “Like most modern day full-backs, his athleticism and distribution are two of his key assets” said former Wales defender Ady Williams.

“He’s not the biggest and has struggled at times defending the back post from crosses arriving from the opposite side, but he is a good athlete and a good defender in one-on-one situations”

It was a shocking move for Bayern to sign a player from the English second division but the German giants have been spot on with their recruitment recently as shown by the signings of Davies, Benjamin Pavard, and Serge Gnabry.