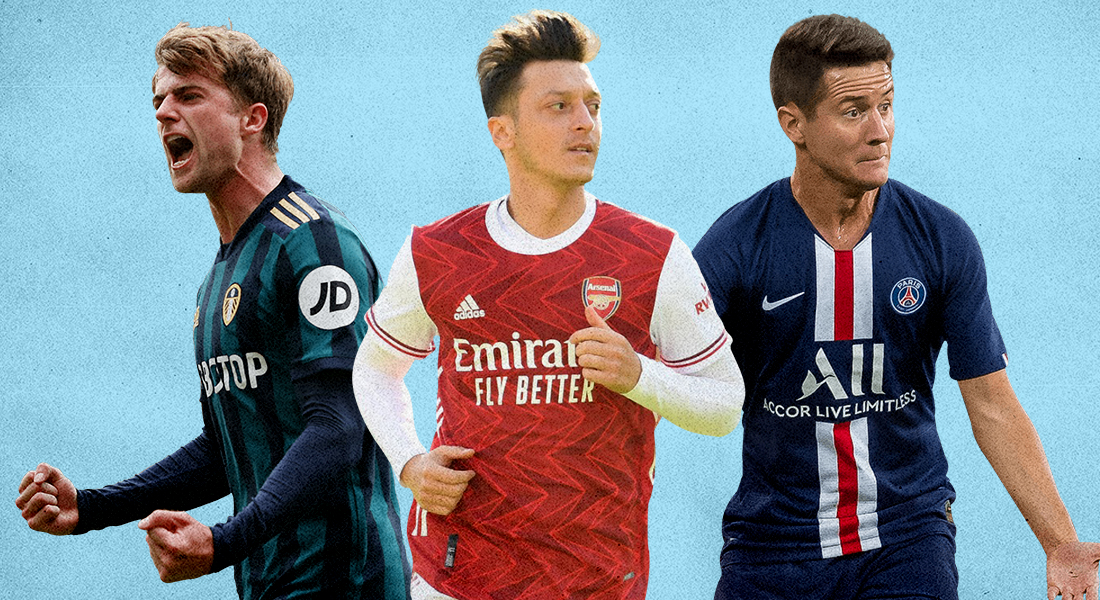 Contrary to the belief held by a lot of uber rich individuals, footballers and managers make up the backbone of any team and are followed by legions of diehard fans from across the world. With reports emerging that Liverpool skipper Jordan Henderson has called a meeting of all 20 Premier League meetings to discuss the ongoing affair and the way forward.

So, it was no surprise when some of the most vocal players aired their frustration and angst at the idea of a new European Super League being formed at the behest of a group of money-hungry executives. FootTheBall runs down how people from across the globe have reacted since the news broke.

Former Liverpool defender Dejan Lovren and former Arsenal player Lukas Podolski were amongst the first to tweet with the former saying that the whole footballing ecosystem will be on the “brink of complete collapse” while Podolski exuded anger in his tweet which ended with the words “fight against this.”

They were soon joined by the likes of Mesut Ozil, Daniel Podence, Ander Herrera and many others. The theme ran common amongst all of them on how falling in love with the fact that big teams could compete against small teams, how dreams came true in the Champions League and how kids grow up wanting to win these trophies by remembering their models and their iconic moments.

The Ball. The Song. The Dream.

The Zidane’s volley… Kaka’s Solo… Liverpool In Athens… Ole in Barcelona… Cris and Seedorf …
There some things we just can’t really pay for it. pic.twitter.com/v0cC9gZu9N

Even the managers of the clubs involved didn’t hold back in voicing their displeasure over the lack of communication between them and the owners with Liverpool boss Jurgen Klopp stating that “competition is a factor” wand his Chelsea counterpart Thomas Tuchel both saying that they were “not involved” in the decision making process and how their jobs is to just make the teams ready for the next available fixture.

Arsenal have also supposedly held a meeting with Chief Executive Vinai Venkatesham as the players and Mikel Arteta grow more “frustrated” with the ever mounting speculation.

Mikel Arteta has said he and the Arsenal players had no idea about the Super League until it was announced [Football London] pic.twitter.com/XyKwP0Oipj

Real Madrid coach Zinedine Zidane deflected all questions to President Florentino Perez and his only focus is on coaching the side, a sentiment shared by the other Madrid team manager Diego Simeone.

Manchester City boss Pep Guardiola was next in the firing line before his side’s match against Aston Villa, and state, more strongly that his Super League counterparts, that while it was the “president of the committee” who should explain why certain teams are not included. He further stated that his focus is on playing the Champions League next season and in this tough period, everyone is struggling.

Pep Guardiola: “This situation of the #SuperLeague has to be clarified and why they have taken these decisions. Why is Ajax not involved with all their success?! Explain this…”. 🚨 #MCFC @IanCheeseman

The “non-Super League” managers were more blunt in their assessment of the situation. While Marcelo Bielsa tore into how “the powerful look after their own backs” and forget about the rest, Southampton gaffer Ralph Hassenhuttl defiantly said that “nobody wants it.”

The whole thing can be best summed up by Leeds frontman Patrick Bamford who gave a very refreshing take on the whole situation.

“It’s amazing the amount of uproar that comes in to the game when somebody’s pockets are being hurt. It’s a shame it’s not like that when all the things that go wrong with things at the minute, racism and stuff like that.”

The striker reiterated the footballing world’s desire of standing their ground as “football is for the fans and it should remain that way.”

🎯 Patrick Bamford: "It's amazing the amount of uproar when somebody's pocket is being hurt. It's a shame that this doesn't happen with issues like racism."

Suffice to say that very few people are happy with what’s being proposed and least of all are the ones constantly involved with the club.