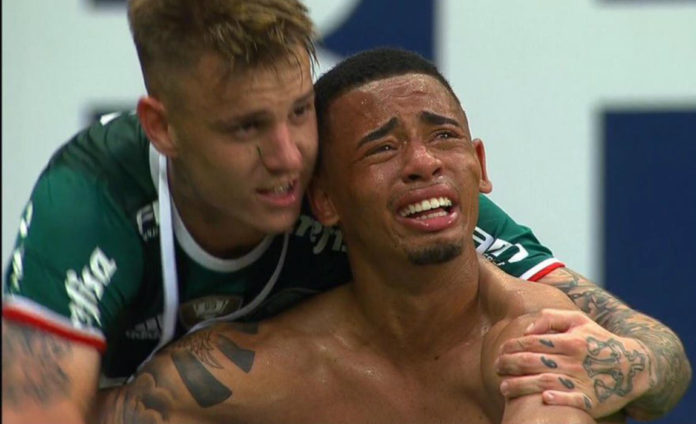 Palmeiras clinched a record ninth Brazilian Serie A title and their first since 1994 when they defeated Chapecoense 1-0 at home on Sunday. 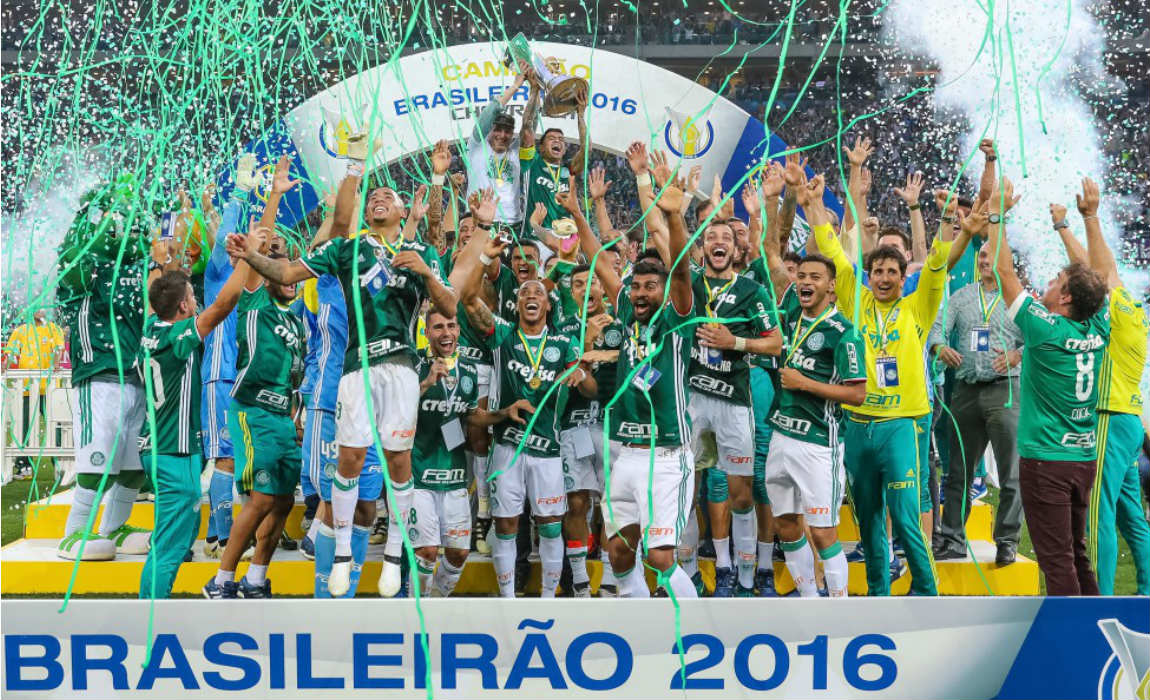 Defender Fabiano struck in the 26th minute at Allianz Parque to secure the title for the Sao Paolo club with one match still remaining.

Jubilant Palmeiras coach Alexi Stival paid tribute to his players and refused to be drawn on his future amid speculation he will leave the club.

“The most important thing was to win and be champions,” said Stival, who is mostly known by his nickname, Cuca. 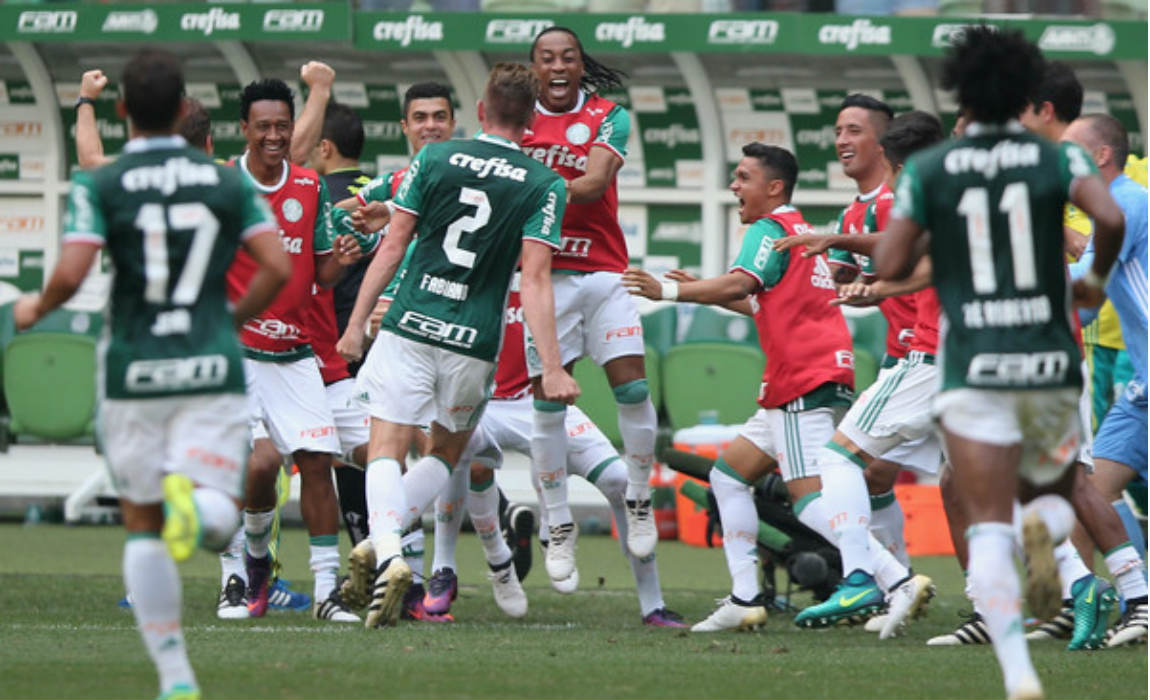 “We went 22 years without winning. This team has made history. It will always be remembered as the champion team of 2016 and that’s what is important.”

It was a particularly emotional occasion for 19-year-old striker Gabriel Jesus, who will join Manchester City in January.

“Unfortunately it was my last game here but I’m saying ‘see you soon’ not ‘goodbye’,” Jesus said. “I want to thank the fans, who have always supported me. I hope this is the first of many titles in my career.” 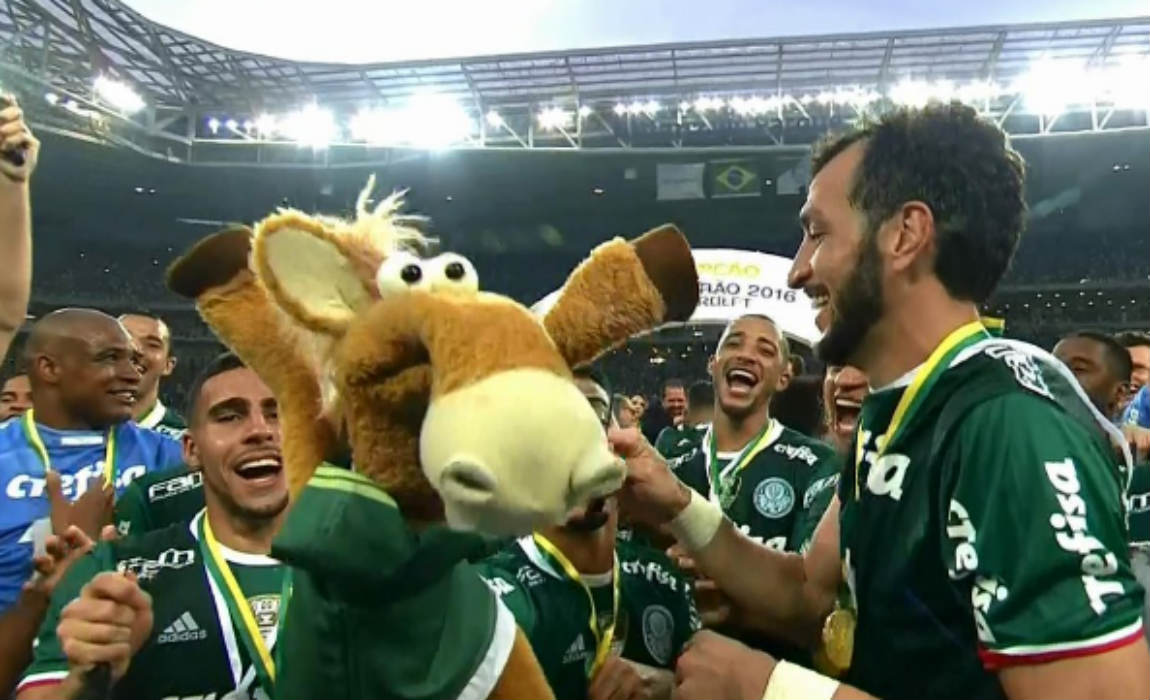 It capped a remarkable year for Jesus, who won the Olympic gold medal for Brazil in August just weeks after Manchester City agreed to pay 27 million British pounds for his signature.

Jesus has scored five goals in his first six international matches for Brazil and netted 12 times for Palmeiras in their triumphant Serie A campaign. 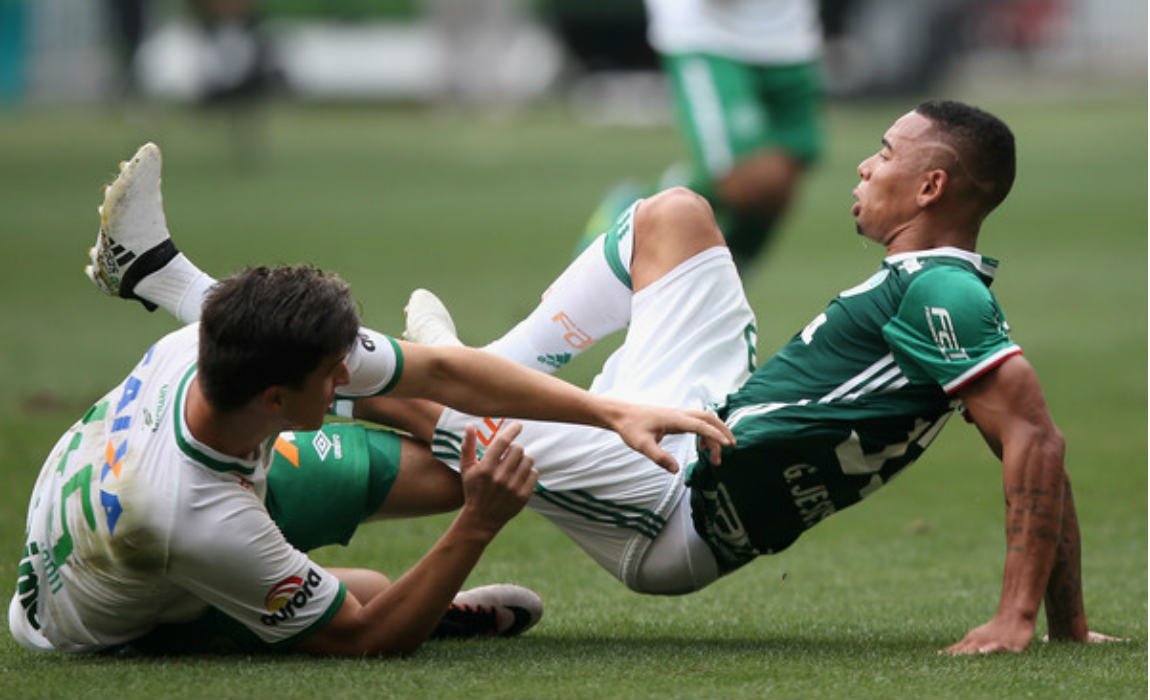 Palmeiras now stand alone as the most successful Brazilian Serie A club with one more league title than Santos.