PREVIEW: PSG VS LYON, MESSI SET FOR PARC DES PRINCES BOW AS POCHETTINO'S SIDE LOOK TO BOUNCE BACK

After a disappointing opening night in the Champions League in midweek, Paris Saint-Germain welcome rivals Olympique Lyonnais in the Ligue 1 on Sunday. The much awaited debut of PSG’s ‘MNM’ trio did not go to plan, with Mauricio Pochettino’s men unable to secure anything more than a draw.

Perhaps more concerning would be the fact that they looked second best for large periods of the game against Club Brugge, a match they are expected to dominate. PSG will be hoping that performance was a one off and they can bounce back quickly.

The points are shared on Matchday 1️⃣ of the @ChampionsLeague. #UCL | #CLUPSG pic.twitter.com/P3EVbjqQxP

Their opponents Lyon did manage to get their European campaign off to a winning start, beating Rangers of Scotland 2-0 in the Europa League. This was in stark contrast to their league form having won just two of their first five games in Ligue 1.

Lyon are already seven points behind PSG who have a perfect record in the league and are four points clear of their nearest challengers. If Peter Bosz’s side harbour any hopes of mounting a title challenge this season then a win on Sunday is a must.

One-third of the MNM trio is likely to miss the match against Lyon with Kylian Mbappe picking up an ankle injury against Brugge on Wednesday. He joins Marco Verrati on the sidelines, who is expected back next week, and summer signing Sergio Ramos who is yet to make his debut.

Lionel Messi is expected to make his home debut after missing last weekend’s win over Cleremont due to Covid-19 travel restrictions.

Lyon’s poor start to the season has been in part to a lengthy injury list that includes captain Leo Dubois, midfielders Thiago Mendes and Jeff Reine-Adelaide, and strikers Lenny Pintor and Tino Kadewere. On the plus side, Moussa Dembele may be available again for Peter Bosz although he is unlikely to start.

All eyes will be on the Argentine attacker who will make his home debut at the Parc des Princes after his move from Barcelona in the summer. Messi showed signs of his true self in moments in the Champions League, most notably with a curling shot that came back off the crossbar. 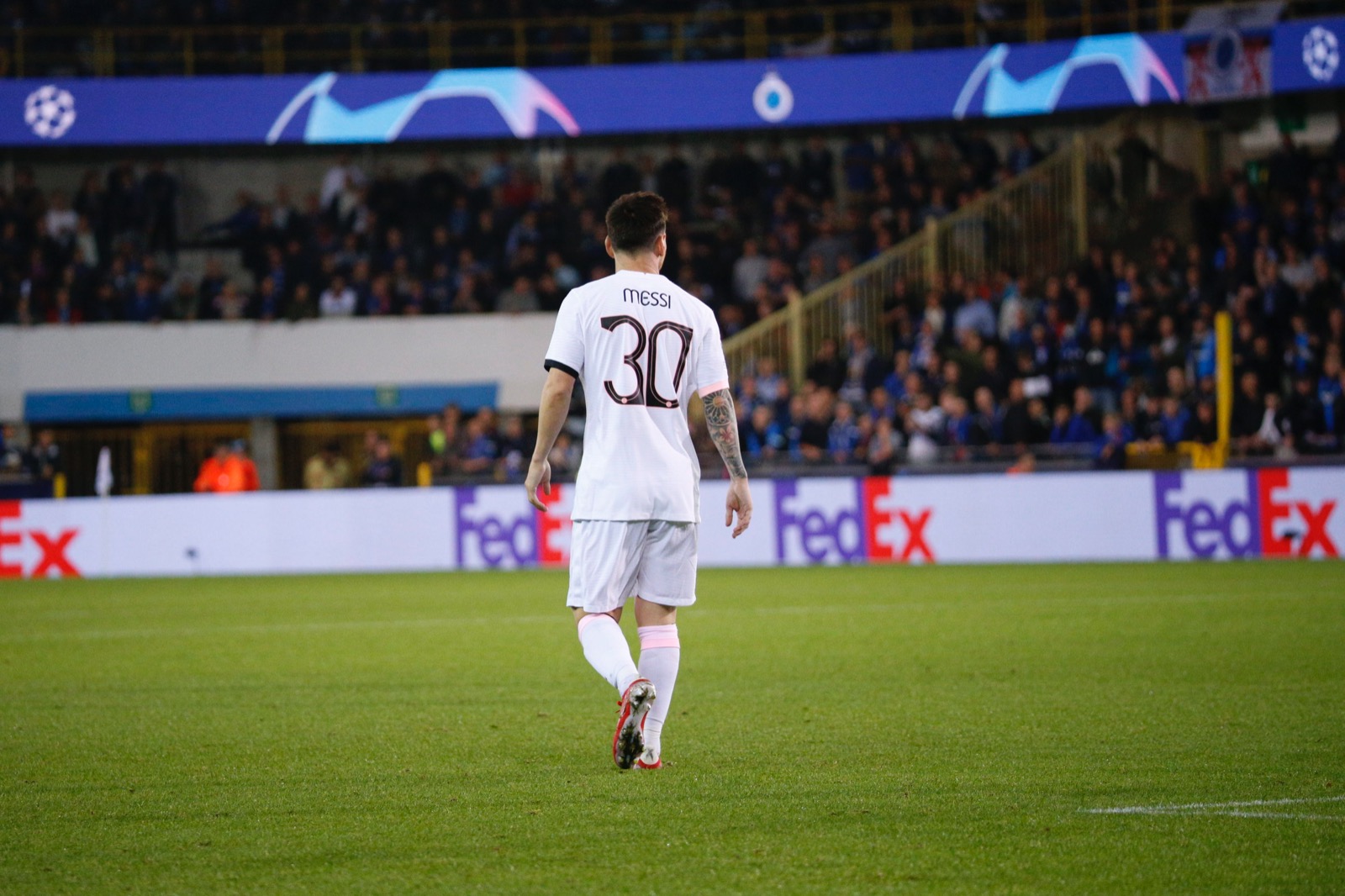 The young Frenchman is one of the most precarious talents in the league, and in Europe. He has not yet been trusted by Bosz to start but this match may just be his coming of age story, up against the best players in the country.

Cherki’s explosive speed, strength and dribbling can be key to getting a result. Lyon will be under pressure most of the time and the winger can provide a productive out-ball to not only relieve that pressure but put some of their own on a PSG backline that can very much be breached.

There are some obvious flaws in the PSG setup that are yet to be ironed out by Pochettino but this match is too big of an occasion for their many stars to not turn up. Lyon are no pushovers and the match is likely to be an end-to-end affair with lots of goal-mouth action. FootTheBall predicts though that Messi will inspire PSG to a narrow 3-2 win.