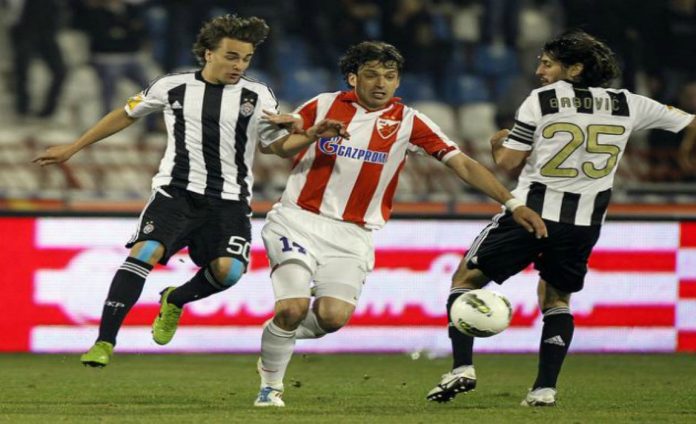 Partizan, runners-up in the Serbian football SuperLiga, defeated the leaders and “eternal rival” Crvena Zvezda (Red Star) 3-1 in the first round of the playoffs of the domestic league on Tuesday.

Partizan took a lead with the goal of Leonardo da Silva Souza in the 21st minute, but Red Star’s Richmond Boakye, with an assist of John Jairo Ruiz, tied it 1-1 in the 48th minute. 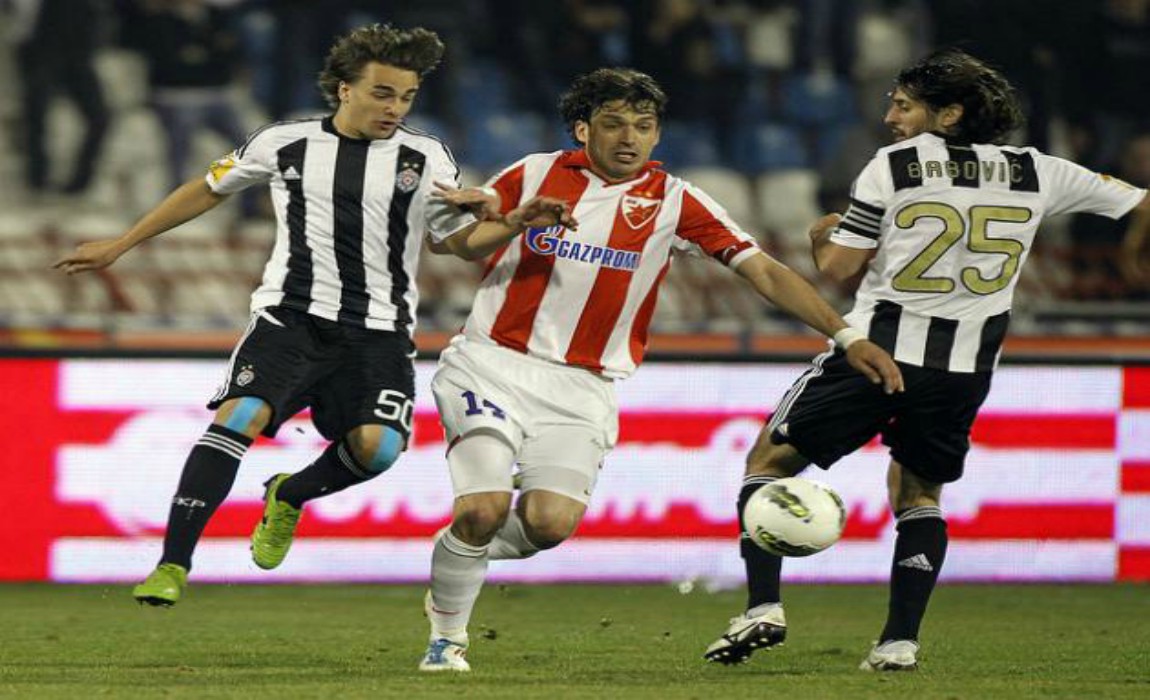 The pace of the game slowed down until in the 68th minute Partizan’s Leandro Tawamba broke through the crowd of players gathered around the goal of Serbian champion team and pushed the approaching ball into the net. Leonardo set the final 3-1 in the 79th minute after a fast counter-attack and an assist of Petar Djurickovic.

First ranked Red Star lost the 154th city derby to Partizan, and their three-point advantage on the top of the rankings melted, making the tense race for the trophy even more uncertain.

“If players continue to play in this way and act like this, I think the trophy is near,” Leonardo said.