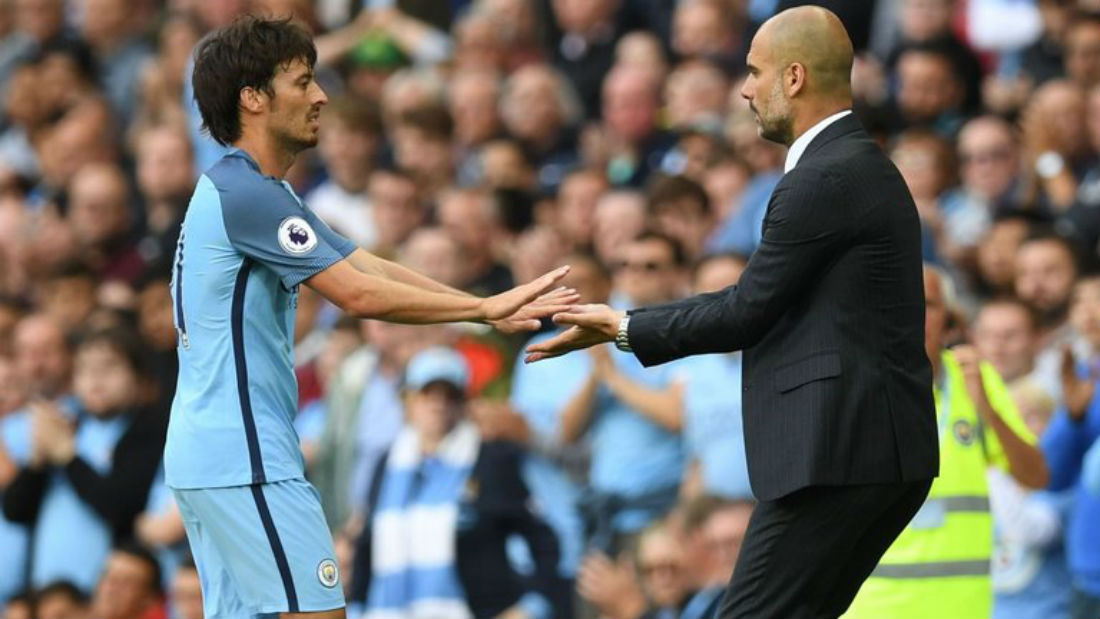 Manchester City manager Pep Guardiola has revealed David Silva is close to signing a new contract at the Etihad Stadium.

It is understood City and Silva, are close to agreeing a one-year deal to keep the Spain midfielder at the Etihad until 2020, when he will complete 10 years at the club. 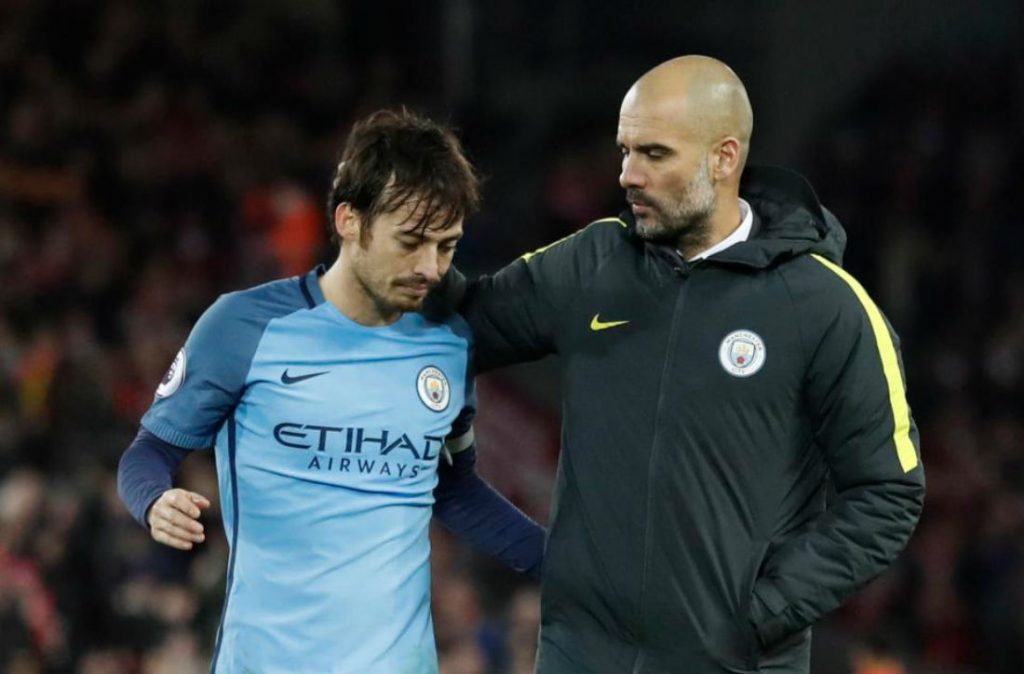 Manager Guardiola believes Silva still has an important role to play, not least as a role model for the likes of up-and-coming stars such as Phil Foden.

Speaking ahead of his side’s clash with Southampton on Wednesday, Guardiola said he’d be delighted when the new terms are agreed.

“When he can finally sign the contract we’ll be so happy,’ said Guardiola.

‘What he’s done for the club will be written in history books. I hope he’ll continue.

‘In the future, he won’t be able to play every three days but the club need players who have played here for a long time to help players like Phil Foden.’

He’s a real legend,’ added Guardiola. ‘He looks skinny and like he doesn’t run too much but he’s never injured and every three days he’s fit, he’s there.’ 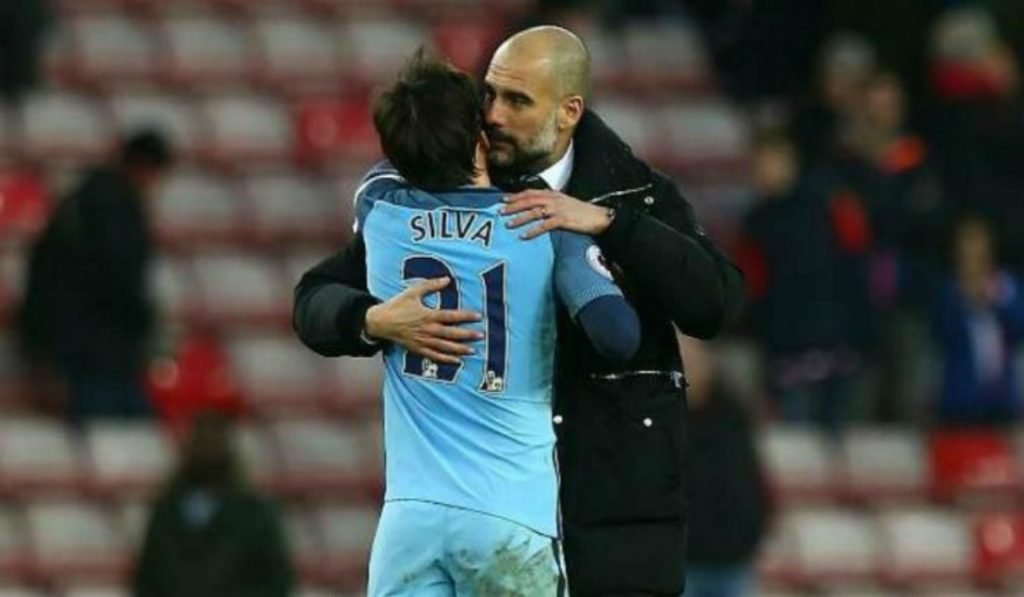 Silva is 12th on the Premier League’s all-time assists list with a league-high eight this season.

Silva’s consistency and longevity has set him apart at City, and there’s an argument to say he’s the finest player to ever pull on a sky-blue jersey.