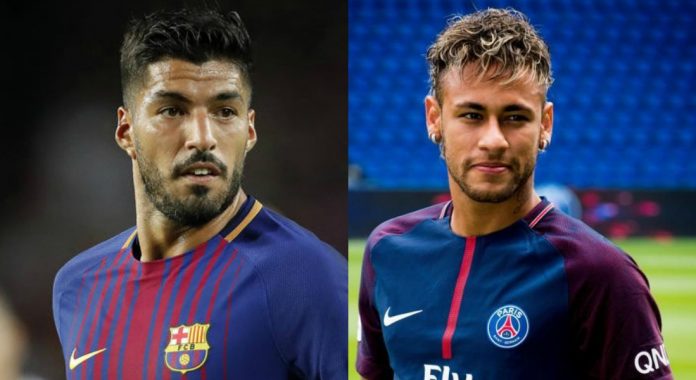 The Brazilian has made an incredible start to his PSG career and is currently happy with his life at the Ligue 1 club.

Neymar has displayed red-hot form since moving to PSG in the summer – with 14 goals to his name in 15 games for the Ligue 1 side in all competitions.

However, recent reports have claimed that the former Barcelona star eventually wants to move to Real Madrid in the near future.

Spanish website Don Balon claimed that Neymar’s former Barca team-mate Luis Suarez has been informed by unnamed PSG players that the Brazilian has already started planning on making a switch to the Bernabeu.

The report suggests that Edinson Cavani and Kylian Mbappe’s red-hot form is forcing Neymar to give a second thought before committing his long-term future to PSG.

PSG roped in Mbappe on loan from defending champions Monaco this summer, with an option to buy the French teenager permanently on a £161million deal next summer next summer.