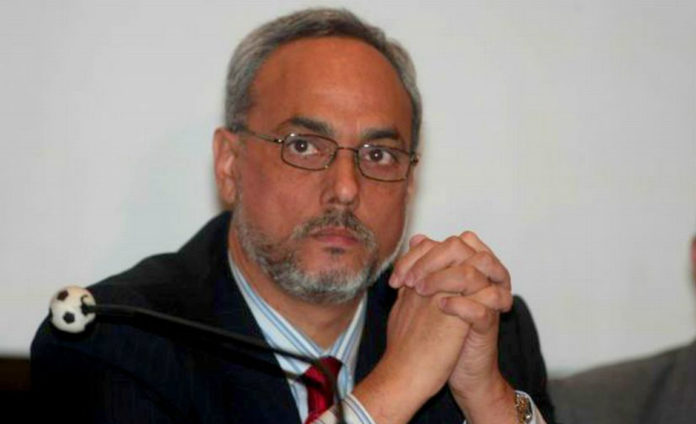 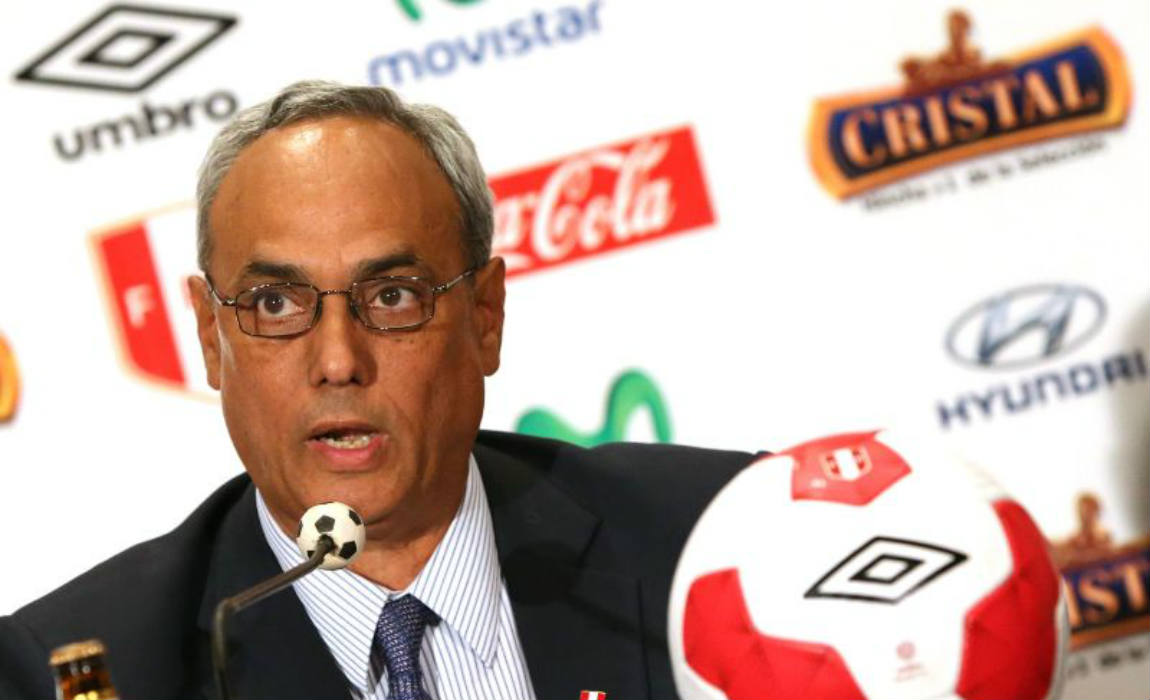 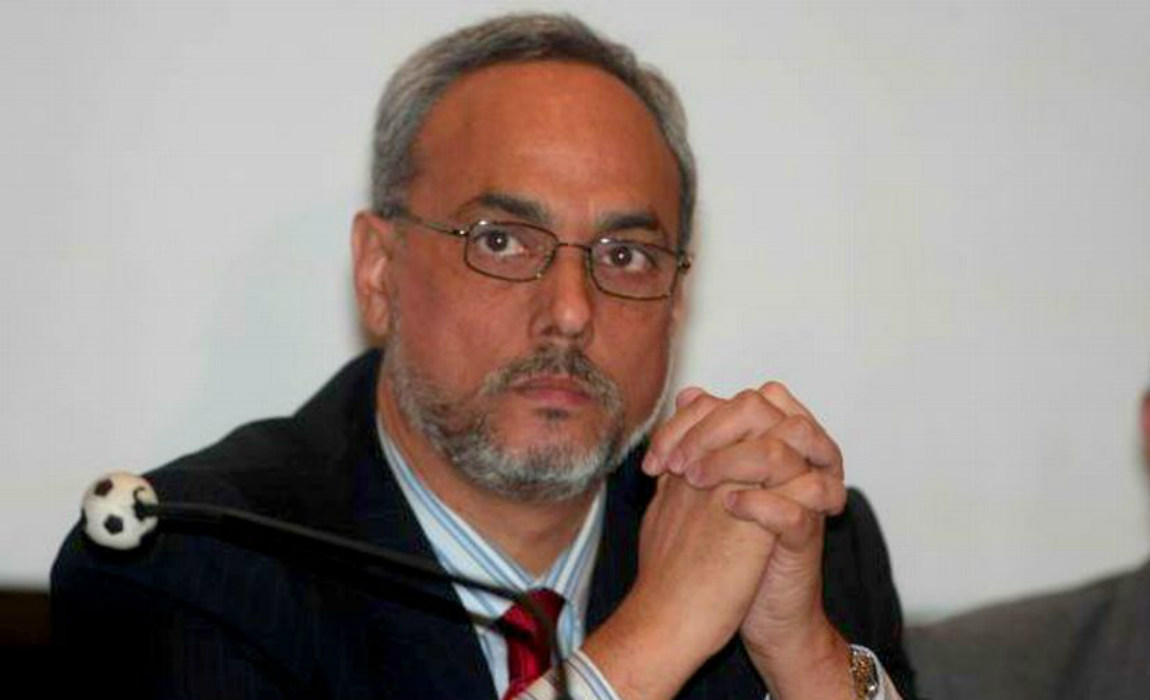 SELECAO THROUGH TO THE FINAL