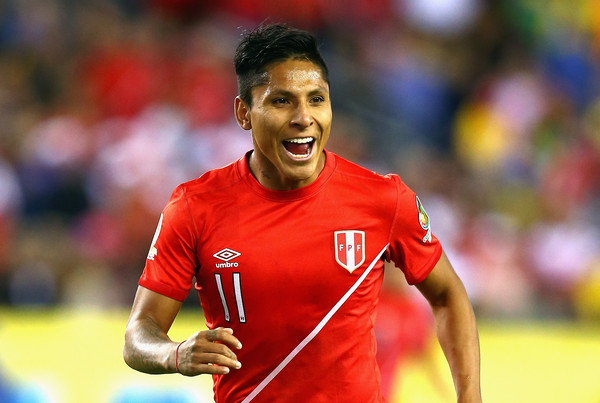 The announcement followed Peru’s 2-0 friendly victory over Scotland in Lima as the Blanquirroja bid farewell to local fans on Tuesday ahead of their first World Cup appearance since 1982.

“We thank Luis for his professionalism and dedication every time he is with the national team,” the Peruvian Football Federation said in a statement. “We have no doubt that we will call upon him soon because of his talent and dedication,” it added.

Abram, capped four times for Peru, wished the team well and said he would be supporting his colleagues from afar.

“It’s not a ‘goodbye’ but a ‘see you soon’,” the 22-year-old said on Twitter. “I want to take this opportunity to wish the team the best because they deserve it.”

Peru will begin their World Cup campaign against Denmark on June 16 before also meeting France and Australia in Group C.

Gareca’s men will fine-tune their preparations with a clash against Saudi Arabia on June 3 followed by another friendly against Sweden six days later.